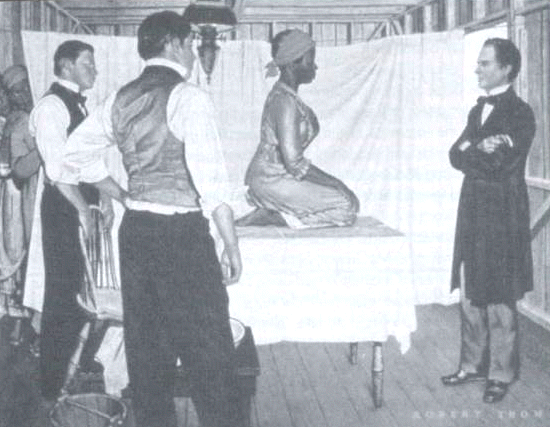 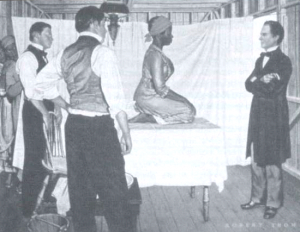 A black woman subjected to Tuskegee Experiment in the U.S.

Who: The U.S. government.

What: The United States of America issued an apology over an experiment carried out on Guatemalans in which they were infected with sexually transmitted diseases and later treated by antibiotics. The experiments were meant to find out the effectiveness of then newly-discovered penicillin.

Where: The tests took place in the Central American republic of Guatemala.

Why: A study carried out by Prof. Susan Reverby of Wellesley College concluded that prostitutes were infected with syphilis as the researchers tried to determine whether penicillin could prevent syphilis, not just cure it. She added that then Guatemalan government was complicit with the experiments. She had previously unearthed evidence that black sharecroppers also met a similar atrocity when their progress with the venereal diseases was monitored without telling them anything about the disease itself.

How: Researchers infected the female sex workers with gonorrhoea or syphilis, and then allowed them to have unprotected sex with soldiers or prison inmates. Documents reveal as soon as the men became infected, the research approach changed to direct inoculation of soldiers, prisoners and mental hospital patients. A total of 1,500 people were subjected to the study and the experiments remained highly confidential.