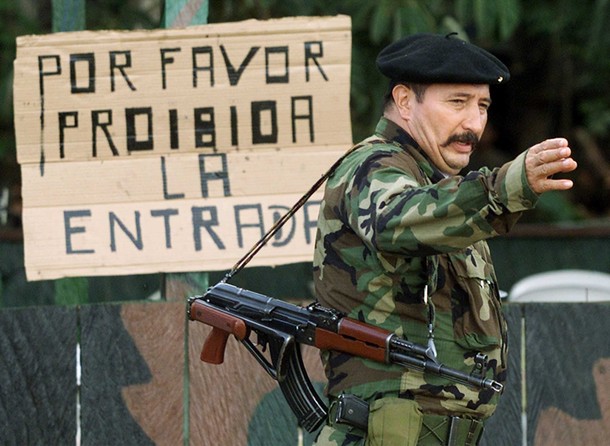 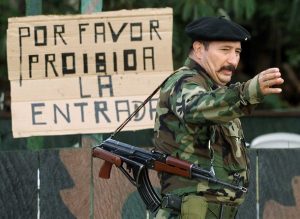 What: The top FARC military commander and head of the rebel group’s strongest unit, the Eastern Bloc, died in a Colombian army air raid. Twenty other rebels were also killed in the strike.

When: The reports of the death surfaced on Thursday, 23 September.

Why: A hardliner by nature, Mono Jojoy commanded the country’s largest guerrilla group. The Colombian government accused him of kidnapping politicians, government officials, policemen and soldiers. The top guerrilla had a $1.3 million reward on his head. FARC is a leftist revolutionary guerrilla group which claims of fighting a war against the pro-imperial, U.S.-backed government in Bogota that is suppressing the rights of the poor. It wants to establish a communist republic inspired by the ideology of Karl Marx and Simon Bolivar.

How: The guerrilla organisation stands accused of funding its war against the government by involving in criminal activities including ransom kidnappings, extortion and drug trade. More than 67 people including policemen, soldiers and counter-revolutionaries have died in FARC attacks since the new Colombian President Santos took office in early August.