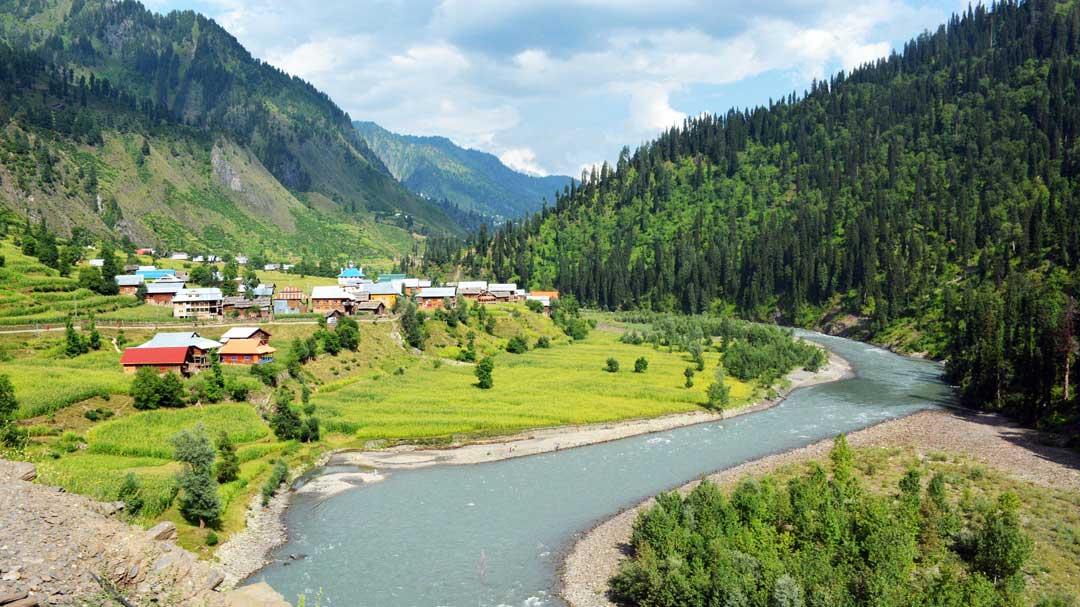 The new government will need to come braced with a well-thought strategy to deal with extremism and an intelligent foreign policy to avert global isolation.

Among the many challenges for Pakistan’s new administration are worsening relations with the US, mainstreaming of religious extremism, and a tricky economic partnership with China.

Pakistan has been placed on the terror-finance grey list by Financial Action Task Force (FATF)—a global body that combats money laundering and terrorism financing. The motion was introduced by the US in the organization’s February meeting in Paris, accusing Pakistan of supporting terrorism. In January president Trump took a jab at Pakistan’s military and civilian government, tweeting that it has stabbed the US in the back by failing to fulfill their promise of curbing terrorism in return for the billion-dollar aid.

In March, the US had announced a $5 million reward for information leading to capture of Maulana Fazlullah, the head of Tehreek-e-Taliban Pakistan (TTP), a militant organization behind some of Pakistan’s deadliest attacks. Nearly a week later, the TTP claimed responsibility for a suicide attack that killed 20 civilians, including policemen, in Lahore. It was the worst assault in a Pakistani city in nearly seven months.

With general elections just a month away, FATF’s announcement could have serious implications for Pakistan’s reliance on the US and IMF loans, besides possibly worsening the already volatile security situation.

The incident could mark the start of another dark period for Pakistan’s security. It also comes at a time of worsening diplomatic relations between Pakistan and the US and increasing global pressure to improve anti-terrorism efforts.

In March, a series of quiet but high-level meetings were held between the representatives from the two countries. These included a meeting between Vice President Mike Pence and Pakistan’s Prime Minister Khaqan Abassi. Afterwards, the White House released a statement urging Pakistan to do more to address “terrorist” groups in the country, among them the Taliban and Haqqani network.

The Trump administration has criticized Pakistan’s inability to do what it believes is long overdue—a sincere crackdown against militant organizations; discontinued support and safe havens for militants from Afghanistan and Central Asia; and increased accountability for factions of the security forces that support the Taliban.

The TTP is notoriously ruthless. It is among the many militant organizations operating from Pakistan’s tribal areas and launching raids in both Pakistan and Afghanistan. It was formed in 2007 by Baitullah Mehsud in retaliation for Pakistan’s military operation in the tribal areas, demanding imposition of Shariah laws and vowing to attack coalition forces in Afghanistan. Fazlullah succeeded Mehsud after he died in a drone strike in 2009. The organization carried out an attack on the Army Public School in 2014, killing more than 150 including students. Fazlullah also ordered the attack on Malala Yousafzai, who was 15 at that time. In 2016, the TTP claimed responsibility for an attack in a public park that killed 75 civilians. The organization has threatened more attacks on police and security forces in the coming months.

Brian Cloughley, a former deputy head of the UN military mission in Kashmir and the author of two books on the Pakistan military, says the incident in Lahore formed a part of the long-term pattern ​of violent fanaticism. He said that Pakistan’s own long-term plan has been to eradicate all anti-Pakistan militant groups. “Pakistan’s anti-terrorist military operations at the moment are not a sudden ‘crackdown’: they are part of an overall strategy that has been willfully misinterpreted by Washington and much of the media.”

He added that the TTP is important in the context of its commitment to destabilize Pakistan by any means possible. “There are many in the Pakistan community who agree with the TTP, and the security forces have to be very careful.”

Mubin Sheikh, the co-author of Undercover Jihad and a radicalization expert, says organizations like the TTP and Haqqanis are more dangerous than ISIS for Pakistan. “The TTP has an ideological allegiance to ISIS and if there is an active crackdown on the TTP they might retaliate.” He said that Pakistan is mainstreaming extremism by failing to control organizations like Lashkar-e-Taiba that have become involved in politics and charity, making it harder for the general public to understand their sinister agenda. “These terrorist groups are very much equipped, both logistically and ideologically, to carry out large-scale attacks within the country.”

Pakistan is in a tough spot strategically as well—China’s economic competition with the US, Iran’s war of words with Saudis, continuing unrest in Afghanistan, and Pakistan’s own involvement in Indian Kashmir. China’s rapid investment in Pakistan is a part of China’s growing influence in the region. On the other hand, the US-China trade conflict further alienates Pakistan’s from its traditional ally in the War on Terror. With the Saudis and Americans uniting against Iran, similarly, Pakistan’s traditional allegiance with Saudi Arabia could impact its relations with its neighbor and Saudi rival, Iran.

Pakistan recently signed the China-Pakistan Economic Corridor (CPEC) program—Chinese investments in a multitude of infrastructure projects thought to benefit Pakistan. “While the Trump administration is unwilling to find an alternative ally in either Iran or Russia, Pakistan believes it can rely on China,” said Ahsan I. Butt, an Assistant Professor of Policy and Government at George Mason University. Butt thinks this overreliance on China is not the right approach. The United States happens to be Pakistan’s biggest military and economic aid donor, making it nearly impossible for Pakistan to be aggressive when it comes to addressing criticism from the Trump administration except issue caustic statements.

Pakistan could potentially block NATO’s supply route that provides non-lethal ground support to American troops in Afghanistan—as it did in 2012 after US airstrikes caused Pakistani casualties. But any such retaliation would cost Pakistan if the US cut aid or support for IMF loans.

“Pakistan tends to think of China as an insurance company,” said Mr. Butt, “always willing to cash checks, but it is unlikely to underwrite a policy of retaliation in Pakistan, although we (Pakistan) tend to depend on China. In terms of diplomatic assistance, I don’t think any ally, whether it’s China or the Saudis, would support any retaliation on the part of Pakistan.”

The Election Commission of Pakistan has announced July 25th as election day. The civilian and the security establishment is wary of offending any political or religious factions to avoid civil unrest, while dealing with international pressure. The new government will need to come braced with a well-thought strategy to deal with extremism and an intelligent foreign policy to avert global isolation. This includes demonstrating a sincere policy to uproot terrorism by prosecuting international terror suspects; promoting a secular and inclusive narrative to curb minority persecution; curtailing corruption to sustain a moderate economic growth; and mend its relations with the US. 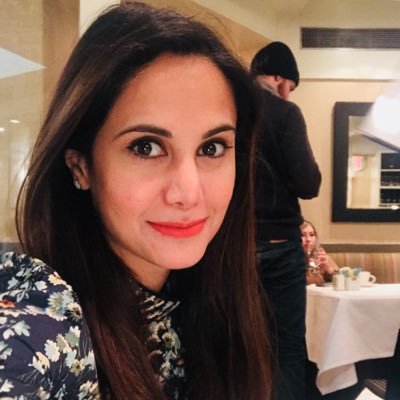 Sarah Sikandar is a Pakistani-American journalist based in Los Angeles. She's a graduate of Columbia School of Journalism. She can be reached at [email protected] Follow her on Twitter @SikandarSarah.