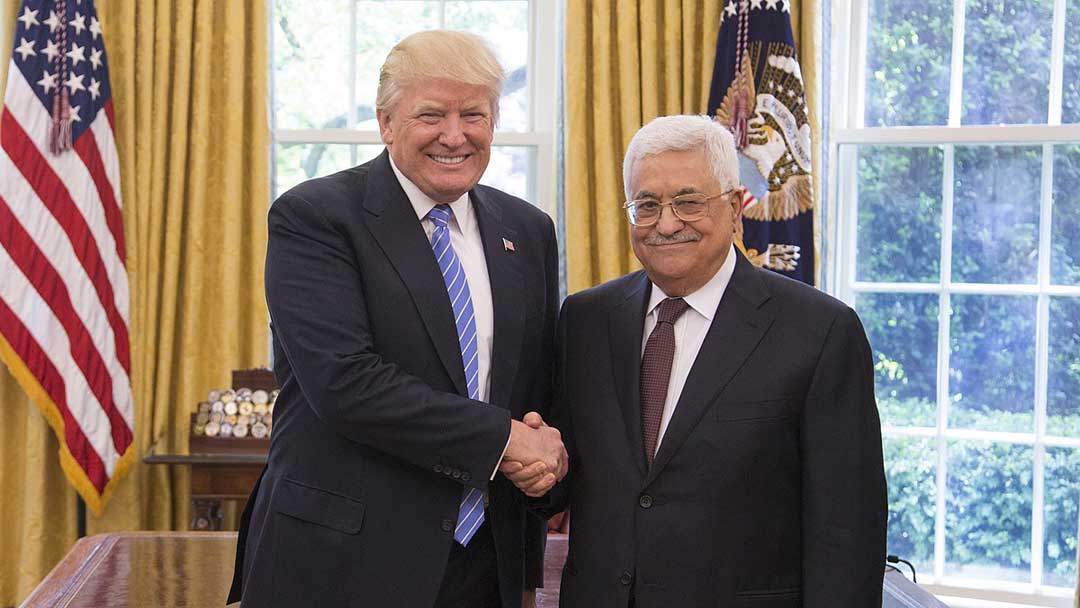 The ‘deal of the century’ promises to be a rehash of previous American proposals that catered to Israel’s needs and interests.

Donald Trump’s ‘deal of the century’ will fail. Palestinians will not exchange their 70-year long struggle for freedom for Jared Kushner’s cash; nor will Israel accept even if there is a demilitarized Palestinian state in the West Bank.

The order of that anticipated failure is likely to go something like this: the Palestinian Authority (PA) in Ramallah is likely to reject the deal once the full details of the US administration’s plan are revealed; Israel is likely to withhold its decision till Palestinians rejection is exploited thoroughly by pro-Israel US media.

The reality is that, considering the massive surge of the Right and ultra-nationalist forces in Israel, an independent Palestinian state even on one percent of historic Palestine will not be acceptable by Israel’s current political standards.

There is more to consider: Israeli Prime Minister Benjamin Netanyahu’s troubled career as a long-serving leader is being dogged by accusations of corruption and several police investigations. His position is too weak to even guarantee his own survival until the next general elections, let alone champion a ‘deal of the century.’

However, the embattled Israeli leader is expected to play along to win more favor with his American allies, distract the Israeli public from his own corruption, and hold Palestinians accountable for the political fiasco that this is sure to unleash.

It is Bill Clinton’s Camp David II and George W. Bush’s ‘Road Map for Peace’ all over again. Both initiatives, as unfair as they were to Palestinians, were never accepted by Israel in the first place, yet in many history books, it is written that the ungrateful Palestinian leadership had torpedoed US-Israeli peace efforts. Netanyahu is keen on maintaining this misconception.

The Israel leader, who has received the ultimate American gift of the relocation of US embassy to Jerusalem, knows how important this ‘deal’ is to the Trump Administration.

Before assuming his role as President, Trump spoke early on of his ‘ultimate deal’ in an interview with the Wall Street Journal on November 1, 2016. He offered no details, aside from the claim that he is able “to do … the deal that cannot be made … for humanity’s sake”.

Since then, we have relied on occasional leaks, starting in November 2017, up to recently. We learned that a demilitarized Palestinian state would be established on a small part of the West Bank, without Occupied East Jerusalem as its capital; that Israel will keep all of Jerusalem and will annex illegal Jewish settlements and even keep control of the Jordan Valley, and so on.

Palestinians will still have a ‘Jerusalem’, albeit an invented one, where the neighborhood of Abu Dis will simply be called Jerusalem.

Despite the hype, nothing is truly new here. The ‘deal of the century’ promises to be a rehash of previous American proposals that catered to Israel’s needs and interests.

Remarks by Trump’s son-in-law, Jared Kushner, in an interview with the Palestinian newspaper ‘Al-Quds’, corroborate this view. He claimed that the Palestinian people are “less invested in the politician’s talking points than they are in seeking how a deal will give them and their future generations new opportunities, more and better paying jobs.”

Where did we hear this before? Oh, yes, Netanyahu’s so-called ‘economic peace’ which he has been peddling for over a decade. Certainly, the Palestinian Authority (PA) has proven that its political will is a commodity to be bought and sold, but to expect the Palestinian people to follow suit is an illusion without historical precedent.

It is hardly surprising that as of March 2018, 68% of all Palestinians want PA President Mahmoud Abbas to resign.

While Israel deserves most of the blame for its decades-long military Occupation, successive wars and lethal sieges, the US too stands accountable for backing and financing Israel’s colonial endeavors. However, the PA cannot play the role of the hapless victim.

What makes the ‘deal of the century’ particularity dangerous is the truth that the PA cannot be trusted. It has played its role, assigned by Israel and the US, so well and for so long. PA policy served as the local arm in the subjugation of Palestinians, thwarting their protests and ensuring the demise of any political initiative that does not revolve around the glorifying of Abbas and his goons.

It is hardly an achievement when much of PA foreign policy in recent years was invested to ensure the complete economic and political isolation of impoverished Gaza, as opposed to unifying the Palestinian people around a collective fight to end the horrific Israeli Occupation.

For PA officials to decry the ‘deal of the century’ as an infringement on Palestinian rights, while they have done little to respect these rights in the first place, is the very definition of hypocrisy. No wonder Kushner thinks the US can simply buy Palestinians with money in a “cash-in-your-chips, go-for-broke, take-it-or-leave-it (type of) deal’,” in the words of Robert Fisk.

What can the PA do now? It is trapped in its own imprudence. On the one hand, the PA’s financial sponsor in DC is turning off the money source, while on the other, the Palestinian people have lost the last iota of respect for its so-called ‘leadership’.

Trump’s ‘deal of the century’ may inadvertently mix up the cards leading to a “much-needed reckoning for all other parties involved”, argued Anders Persson. One option available for the Palestinian people is the expansion of the popular mobilization model which has been manifesting itself at the Gaza-Israel fence for many weeks.

The US-PA fallout and the looming destruction of the status quo might be the chance the Palestinian people need to unleash their power through mass mobilization and popular resistance at home, coupled with an active role for Palestinian communities in the diaspora.