The President’s Forced Retirement from Business: Trump and Potential Conflicts of Interest 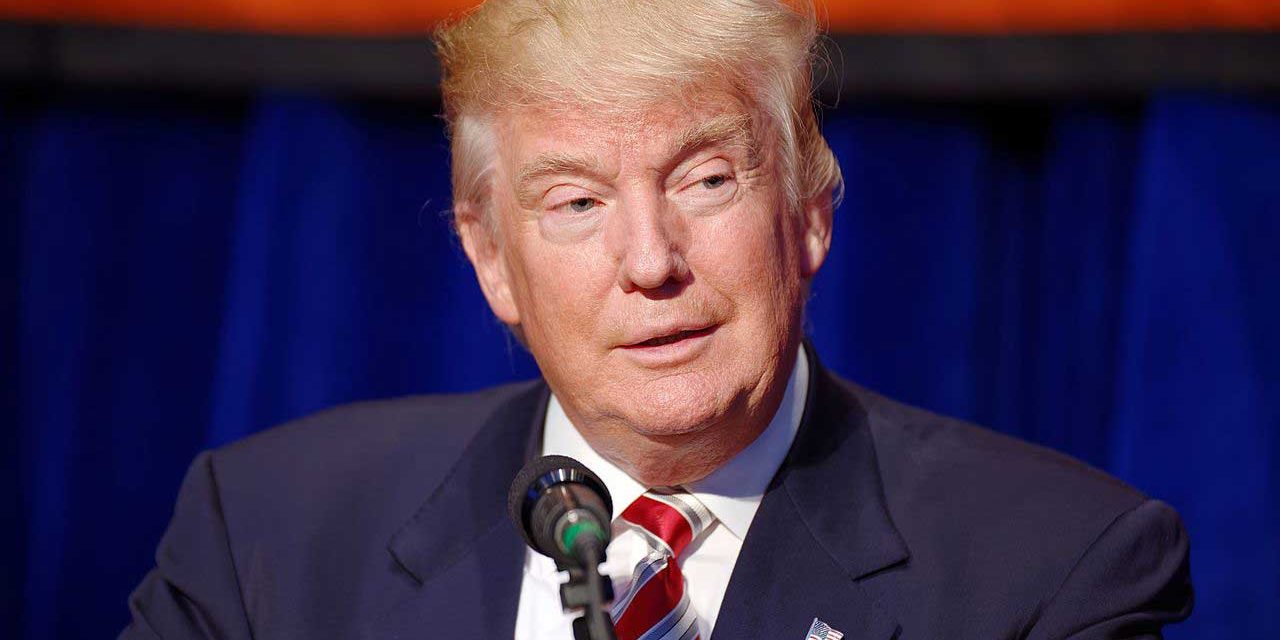 Although Donald Trump has promised to step down from his numerous companies, there are doubts the lifelong businessman will divest himself.

President-elect Donald Trump has vowed “no new deals”, referring to his retirement from running his many companies. In the US, alarms have been raised regarding potential conflicts of interest arising from the country’s chief executive also having a stake in the numerous companies and industries in which he also exercises authority. Although Donald Trump has promised to step down from his numerous companies by allowing his children to run them, many feel it will be impossible for the lifelong entrepreneur to divest himself.

Flags were raised almost immediately after the election, when President-elect Trump announced that his children would both assume control of his companies while also serving on his transition team. It was widely perceived that this arrangement did not meet the criteria of an “arms length” transaction or blind trust, meaning Trump would neither know, nor be involved in, the decisions of his corporations. Regarding the children themselves, even if they told their father nothing about the businesses, simply by being on the transition team, they may be in a position to influence policy which would benefit Trump’s companies.

According to Pramuk, writing for CNBC, Donald Trump recently tweeted his intention to transfer control of his companies to his children: “‘Even though I am not mandated by law to do so, I will be leaving my businesses before January 20th so that I can focus full time on the … Presidency. Two of my children, Don and Eric, plus executives, will manage them. No new deals will be done during my term(s) in office”.

A number of objections to this have been raised, suggesting that this gesture is not enough. High ranking politicians, lawyers and financial company executives who may be privy to insider information, are required by their firms to establish a blind trust. And now, legal experts have called for Donald Trump to do the same.

Transferring assets or control to one’s children does not constitute a blind trust. A blind trust is a legal instrument that divests an individual from any knowledge of the activities in his or her financial accounts. For this reason, the trust is considered “blind”. Once the trust is established and the necessary legal filings have been completed, the individual transfers all of his or her investments and other business assets to the trust and no longer has any control over them.

Regardless of how Donald Trump’s assets are held, some of them violate existing laws regarding elected officials, and have to be sold off completely. For example, there has been a recent push for the President-elect to give up before Inauguration Day his interest in the Washington-based Trump International Hotel. Apparently, the hotel was built on land leased from the US government’s Old Post Office. The terms of the agreement preclude any elected official from holding the lease.

Trump has tapped tycoons and businesses leaders, from former Exxon top executive Rex Tillerson to SpaceX and Tesla CEO Elon Musk, to join his team. With so many high-ranking business people ascending to lofty government positions, there is enormous potential for conflicts of interest. Opposition to Tillerson’s appointment has already been raised due to his close relationship with Russian president Vladimir Putin. In the past, Tillerson has spoken out publicly on behalf of the Kremlin. After Russia annexed the Crimea, the US raised sanctions against Russia, while Tillerson told The Wall Street Journal he opposed the sanctions. Obviously, US citizens are permitted to have whatever views they choose and under the First Amendment of the Constitution they are permitted to express those views. But in the case of a businessman with vested interests, one has to ask if he made these comments based on his analysis of the political realities, or out of motivation to aid his Russian business counterparts.

Apparent conflicts of interest surrounding the business affiliations of US politicians are not new. Former Vice President Dick Cheney, for example, had been the CEO of Halliburton, a company which profited from the US war in Iraq including, according to Jarrett Murphy reporting for CBS News, “hundreds of millions from no bid contracts it was awarded by the Army Corps of Engineers”.

In the case of both Tillerson and the Bushes, the oil industry is a particularly small and elite community populated by Arab Sheiks, heads of state, and the super wealthy, which often means that lines can be drawn connecting US politician-businessmen to foreign interests. David Hancock reported in CBS News, The Bush family had “deep financial ties with the Saudi royal family”, and even more, “the Saudi royal family supported (was even grateful) for the first Iraqi war, when the United States ousted Iraqi troops from Kuwait”.

Allegations have been made that Bush family ties to oil producing nations may have influenced decisions made by the administrations of both father and son. Further allegations accused the Bushes of colluding with Saudi Arabia in order to win votes “the Saudi ambassador, Prince Bandar bin Sultan, pledged to increase oil production in order to lower gasoline prices so that the economy would improve in time for the presidential election”.

In order to run a fair administration, President-elect Trump will need to completely remove himself from his business empire. Additionally, to make the separation legal, it seems that he will need to create a blind trust, as well as sell off certain assets. Furthermore, he should ensure that his children have no ties to his administration. Trump himself has received considerable scrutiny, which has led to new rules and restrictions being imposed upon him. It would seem prudent to apply the same level of scrutiny to his cabinet and top advisers.