The Deep State Wants to Deep Six Us 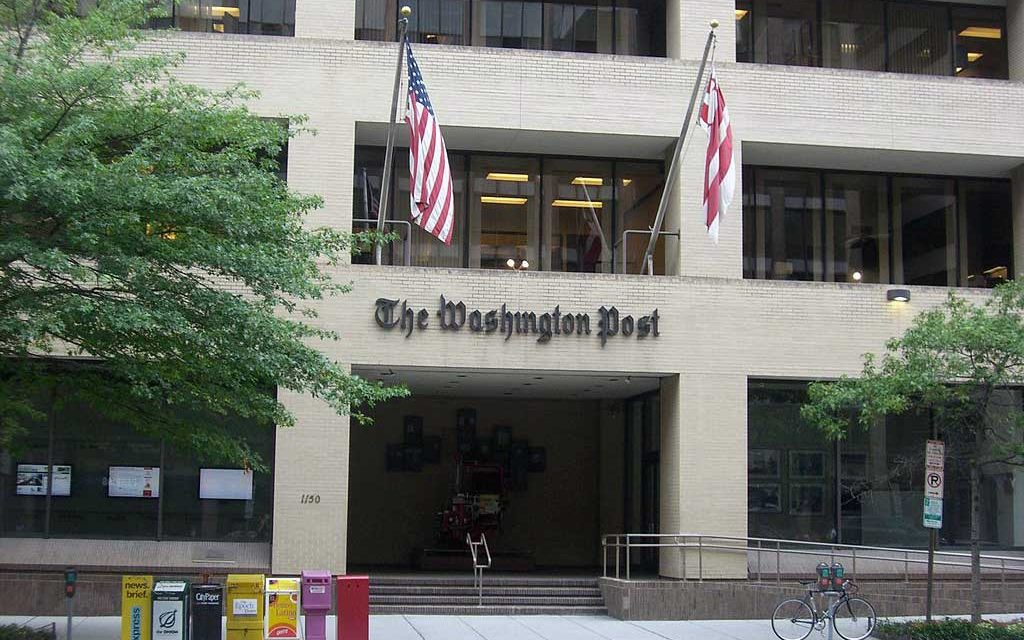 The Deep State would attack its own mother if she opposed the selection of an enemy, and with it weapons sales and global domination.

What do these pieces of evidence tell you?

The United States and Russia each possess enough nuclear weapons to destroy all life on earth many times over.

Pentagon officials say the cold war with Russia is for profit and bureaucracy.

When there was danger of peace breaking out in Syria, the U.S. military acted to prevent it, apparently against the will of President Obama.

The U.S. facilitated a coup in Ukraine, characterized a secession vote in Crimea as an invasion and seizure by force, made unsubstantiated claims about the shooting down of an airplane, opened a missile base in Romania, started building a missile base in Poland, moved more troops and equipment into Eastern Europe than seen since World War II, dropped all pretense that the enemy provoking all this was Iran, and spread the word through endless repetition that Russia was threatening Europe (even though Russia, for all its real crimes and offenses, including bombing Syria, was not threatening Europe).

The U.S. so-called intelligence so-called community put out the word that Russia had hacked Vermont’s electricity grid—a story it had simply made up.

It may have been the same people who first claimed Trump had a computer server tied to a Russian bank. There was no evidence.

The media began running with stories that C-Span and other channels had been hacked by Russia. There was no evidence. C-Span said Russia didn’t do it. Someone other than Russia had made Russian TV content air on C-Span.

The so-called “intelligence” so-called “services” put out a series of evidence-free reports and stories that convinced many Americans that Vladimir Putin had broken into U.S. election machines. The reports attempted to imply without actually claiming the possession of evidence that Russia hacked into Democrats’ emails and gave them to WikiLeaks. Attempts at evidence of the first half of that fell wildly short, and the second half was not even attempted.

Things in those reports that could be checked independently tended to fall apart. ISPs identified as Russian were not Russian. When the reports were augmented with publicly available information about a Russian TV network, many of the details were stupidly screwed up, suggesting a serious lack of concern with accuracy.

When Donald Trump suggested evidence should be required before believing the CIA, out popped an unverified story of a Trump sex scandal and corruption.

To my mind, the above evidence suggests a death wish, an inclination toward speciecide. It should not be equated with simply opposing Donald Trump, though. I think the media’s willingness to hand Trump billions of dollars’ worth of free airtime and, consequently, the White House, as well as the FBI director’s possible support for Trump come from a similar inclination.

But the Deep State would attack its own mother if she opposed the selection of an enemy, and with it weapons sales and global domination. Do so at your own risk. Fail to do so at the risk of our future.