Climate Change: Fairness and Justice Must Guide our Decisions in Paris (COP21) 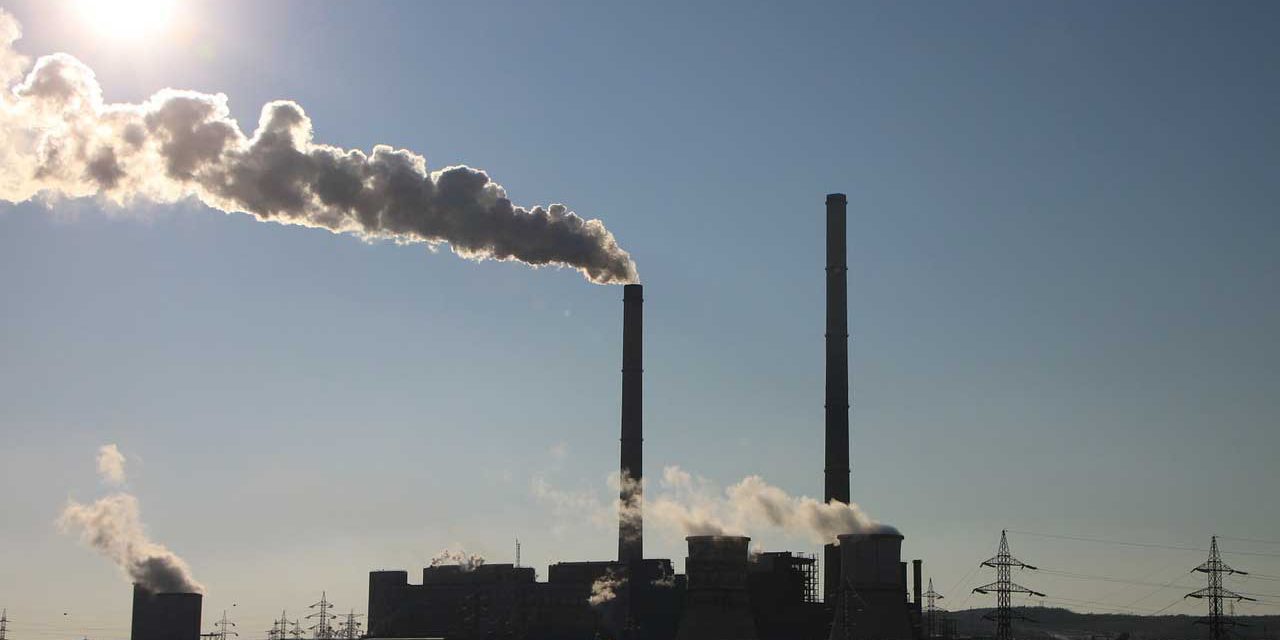 Let us work together to face climate change in a spirit of fairness and justice, guided by our shared humanity regardless of where we happen to live.

The best that the high level climate talks in Paris (COP21) can achieve is to agree measures and actions to limit the increase in global temperature of our planet to 2C.  Scientists, however, believe that even our best efforts will see a rise of 3C.  Leaders of the industrialized rich west believe that the consequences of such a rise can be mitigated in their own countries by their advanced technology and expertise. For some countries in the developing world, however, such a rise in temperature would be devastating.

So, where do we go from here?  Let us start from figures that are hardly mentioned in all the coverage of COP21.  I refer to CO2 emissions per capita worldwide (tons of CO2 per year). If we take China, United States, Britain and India as examples, the figures are: China 7.4, US 16.6, Britain 7.5, and India 1.7.  The average for the European Union is 7.3. Thus China, Britain and the EU are on roughly the same figure, while the average American contributes twice the CO2 contributed by the average European, and 10 times that of the average Indian.  At the other end of the scale, the average American contribution to climate change is 40 times that of Bangladesh’s average citizen.

Bangladesh is a country like many other low-lying poor countries, which is vulnerable to sea level rise and extreme weather conditions resulting from climate change, yet it has contributed little to cause the problem in the first place. We have a world where the poorest and least prepared people are going to suffer the most.

We, in the industrialized rich west, need to recognize our duty to think globally. We need to lift our gaze beyond our borders and look at fellow human beings worldwide.  The figures above suggest the following steps:

First, the developing world will only listen to us, rightly in my view, if we lead by example. We need to acknowledge that energy generation has consequences beyond our borders; we need to be efficient and frugal in its use. This necessitates energy saving measures both on a personal, industrial and governmental level.

Second, we need to speed up our transition to truly renewable energy sources. Jeremy Rifkin, in his book The Third Industrial Revolution, envisages five pillars to achieve such a transition. These are:

(1)  Shifting to renewable energy; (2) transforming the building stock of every continent into micro-power plants to collect renewable energy on site; (3) deploying hydrogen and other storage technologies in every building and throughout the infrastructure to store intermittent energies; (4) Using Internet technology to transform the power grid of every continent into energy-sharing intergrid that acts just like the Internet… and (5) transitioning the transport fleet to electric plug-in and fuel cell vehicles that can buy and sell electricity on a smart, continental, interactive power grid.

Third, we need to help developing countries by providing the technology and the expertise to take the necessary measures to minimize the impact of climate change on people. This will require education, technology transfer, and machines and tools to enable them to construct their own defenses.

Fourth, it is evident that we need to use a certain amount of generated energy to sustain a comfortable life style. Electricity is the most versatile and useful form of energy available. We in the industrialized west need to help the poorest on earth to have non-fossil fuel electricity generation. Worldwide there are some 1.3 billion people without access to electricity. Stand- alone photovoltaic systems could provide them with quick decentralized electricity. Let us, together with China, be the factory of the world to provide this most essential form of energy. This will lift people from crippling poverty and help with their education, by providing them with access to the internet and the world.  This will in turn provide them with the means and the tools to better defend themselves against the ravages of climate change.

As a species we have tremendous talents. Our scientific achievements are incredible; our advances in medicine and technology are stunning.  So let us give our ingenuity and imagination a free reign to think beyond our borders. Let us work together to face climate change in a spirit of fairness and justice, guided by our shared humanity regardless of where we happen to live.