The Police Threat Is Too High 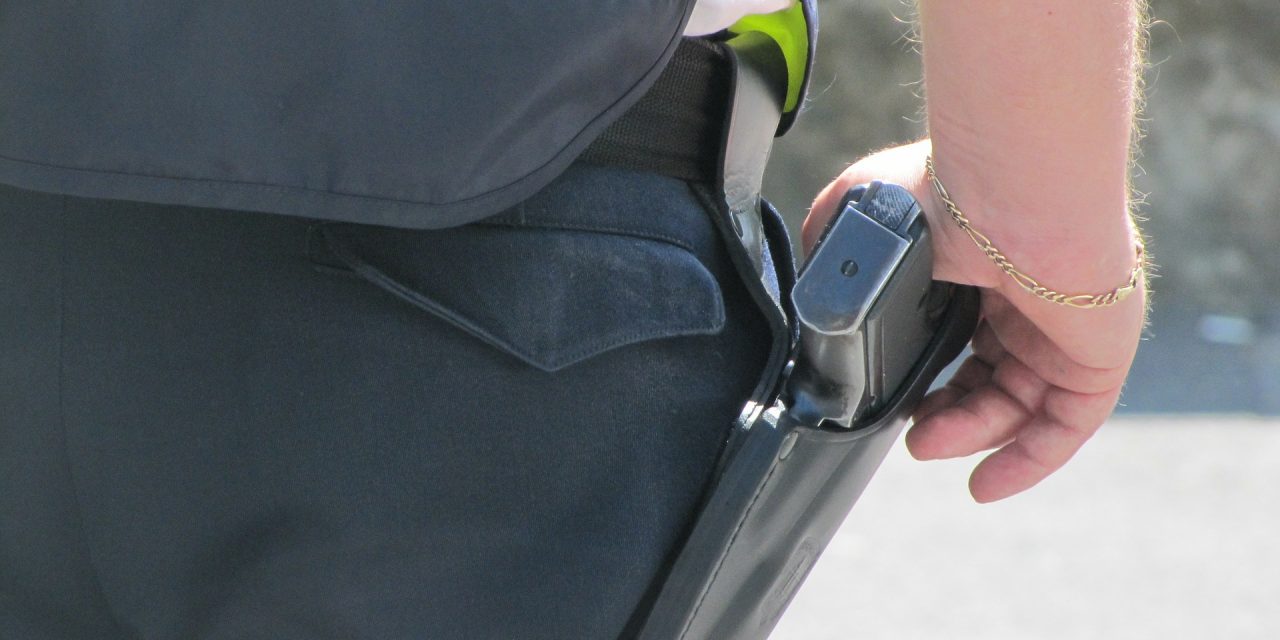 The hypocrisy of American police is beginning to bother even law and order conservatives.  The New York Police Department is rivaling the black community in Ferguson in keeping alive the murders of their community members.

We are constantly reminded of how dangerous it is to be a police officer. A total of 50 police officers were reportedly killed last year in the “line of duty,” but the police themselves managed to kill 1,029 Americans during the same time period, most of whom were unarmed and innocent of wrongdoings.

In other words, any encounter between the public and the police is more than 20 times more dangerous for the public than for the police.

That should raise questions about the absence of restraint on the ability of police to use deadly force as a first resort.  Yet authorities and white communities invariably defend police violence against the public.

If Americans had half-decent educations, Americans would know that power comes from precedent.  The police, like the executive branch, have now established themselves above the law.  The laws that apply to the public do not apply to police, US presidents, presidential appointees, NSA, and CIA.

Below are two short videos of Montana police officer Grant Morrison shooting to death in separate incidents two unarmed drivers pulled over by Morrison in routine traffic stops.  In both cases, Morrison’s first actions are to scream obscenities and pull the trigger.  Morrison comes across as completely crazed.  It is inexplicable that Montana permits an armed lunatic to roam the streets pulling over cars.  You try doing that.

Clearly the police are privileged and, thereby, unaccountable.

According to news reports, during eight years of what is called the Iraq War more US citizens were murdered by the police than US soldiers were killed in the war.  In other words, US police are a greater threat to Americans than enemy forces are to US soldiers who have invaded a foreign country.

The other day I heard a NY police commissioner on NPR defend the NY police violence against Eric Garner that resulted in Garner’s death.  The police commissioner said that Garner more or less brought on his own death by not quickly cooperating with police orders.  When asked if selling single cigarettes out of a pack was a sufficiently dangerous act to justify police use of prohibited choke holds, the commissioner said Garner’s single cigarette sales were depriving NY City of hundreds of millions of dollars in tax revenues that could be used for more and better schools and hospitals.

I was surprised to learn that selling “loosies” was a billion dollar business. Somehow that seems about as hard to believe as everything else authorities tell us.

Other countries manage to have police forces that do not indiscriminately gun down their citizens.  Yet most Americans will support the police until it happens to them, but keep in mind that every time you get in your car you have placed yourself in far greater danger from police than you face from terrorists.