Opposition to Obama’s Cuba Policy: Who Are Those Guys? 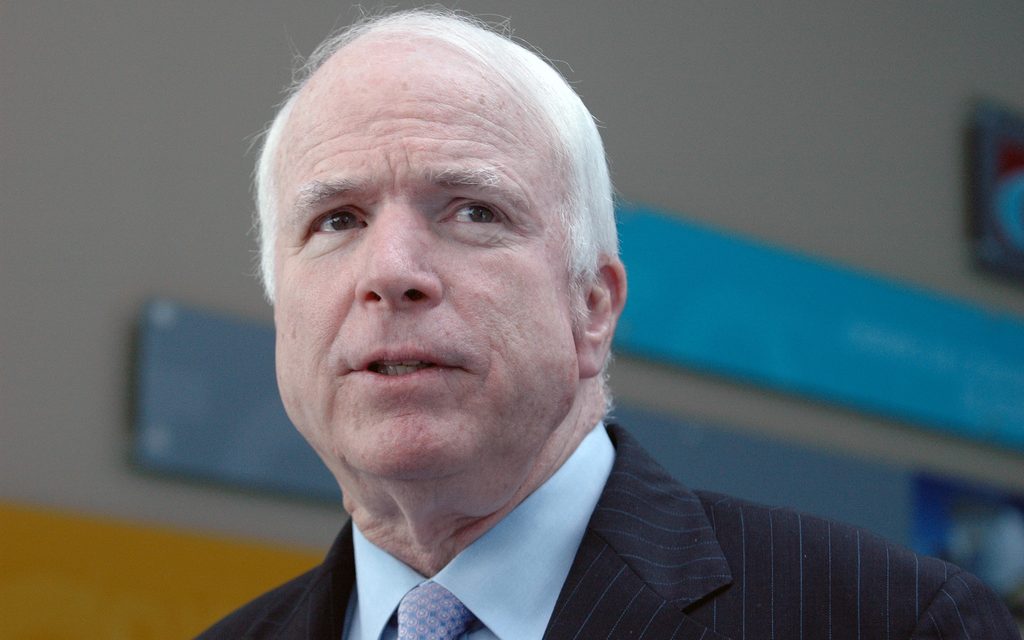 The ink was barely dry on the Obama administration’s agreement with Cuba when the usual suspects began their emotional, virulent attacks.

The ink was barely dry on the Obama administration’s agreement with Cuba to exchange prisoners and to begin to normalize relations between the two longtime adversaries when the usual suspects began their emotional, virulent attacks on the policy changes.

The agreement provides for a series of steps towards normalizing relations : an exchange of prisoners that led to the release of USAID contractor Alan Gross and another U.S. intelligence agent in return for the release of three Cuban intelligence agents who were the last of the so-called “Cuban Five”; restoring diplomatic ties, including the reopening of the U.S. embassy in Havana and the Cuban embassy in Washington; easing of restrictions on business, banking, and American travel to Cuba; increasing limits on remittances by Americans to family members and limits on imports of Cuban products; and promising a review of Cuba’s designation as a “state sponsor of terrorism”.

In Cuba, the announcement of the easing of restrictions was greeted with euphoria. In the U.S., except for a small number of mostly older Cuban-Americans, public reaction was generally positive. Recent polls show that a large majority of Americans, including Cuban-Americans, favor re-establishing diplomatic relations with Cuba and support the lifting of travel restrictions. A majority of Americans oppose continuing the embargo and even among Cuban-Americans a large majority says the embargo is not working at all or not very well.

Given the political environment in the U.S. on this issue, it is hard to understand the strong support by politicians for isolating Cuba and raises the question, in the immortal words of Butch Cassidy in Butch Cassidy and the Sundance Kid, “Who are those guys?”

What are they trying to accomplish?

While the most vocal critics of engagement with Cuba have their opposition to engagement and Cuban-American background in common they have differing Cuban heritage and political ambitions. The most visible of the critics are:

Marco Rubio: Rubio, the Republican, junior Senator from Florida, elected in 2010 as a “Tea Party” candidate was born in Miami. In justifying his hardline Cuba position, he has tried to portray his family as victims of repression by the Castro regime in Cuba. His parents actually immigrated legally to the U.S. in 1956, prior to the 1959 revolution, most likely as economic refugees from the high inequality of the repressive Batista regime. Having expressed 2016 presidential ambitions, Rubio may find that his hardline Cuba position may not play well outside of his core constituency in Florida.

Robert Menendez: Menendez , the Democratic, senior Senator from New Jersey was born in New York City to Cuban-American parents, who like Marco Rubio’s parents immigrated to the U.S. prior to the revolution, in 1953. First elected in 2006, Menendez has been able to parlay his hardline pro-Israel, anti-Castro positions with his liberal base into a winning coalition.

Ted Cruz: Cruz is the Republican junior Senator from Texas, elected in 2012 again as a Tea Party candidate. He was born in Calgary, Canada to Cuban refugees from the Batista regime. His father, imprisoned and tortured by the Batista regime, fought for Fidel Castro in the Cuban Revolution and eventually fled Cuba in 1957. He later became a staunch critic of Castro and his younger sister fought against Castro in the counter-revolution. His anti-Castro positions have clearly been an influence on the younger Cruz.

Mario Diaz-Balart: Diaz –Balart has been a Republican Representative in Congress from Miami-Dade County, Florida since 2003. He was born in Fort Lauderdale to Rafael Diaz – Balart who was Under-Secretary of Interior in the Batista government and along with many other members of the Batista regime, fled Cuba following the triumph of the Revolution in 1959. Upon arriving in the U.S. he founded La Rosa Blanco, the first anti-Castro organization. His aunt Mirta Diaz – Balart was the first wife of Fidel Castro.

Ileana Ros-Lehtinen: Ros-Lehtinen has been a Republican congressional Representative from south Florida since 1989. She was born in Havana, Cuba in 1952 and her parents immigrated to the U.S. following the revolution in 1959. Her father, a businessman, author and anti-Castro activist clearly had a big influence on his daughter’s political views. His time in Cuba, however, remains a mystery. It is as though his life started when he arrived in the U.S.

John McCain/Lindsey Graham: These two hawkish Republican Senators, who never saw a conflict they didn’t like, have added their voices to the anti-engagement chorus.

This group, along with some lesser lights, holds important positions on Congressional committees which will weigh in on changes to America’s Cuba policies. They have vowed to slow down Obama’s initiative, if not block it outright by:

While all of these actors will be important in the upcoming political maneuvering, given the diverse economic, family and political interests of this group, it is unclear whether or not they will be able to maintain common position with respect to the changing policies.