Israel’s One and a Half State Solution 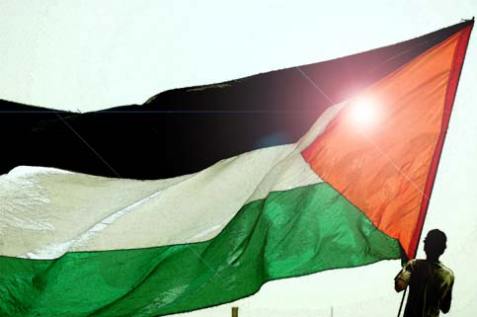 Jeremy Hammond, editor of this journal recently argued that the two state solution to the Israeli/Palestinian conflict is dead.  I contend that it was never alive. No Israeli government –regardless of the party or Prime Minister in power — has ever made a serious commitment to the essential reality of a Palestinian state.  At best Israel’s idea of a two state solution would lead to one and a half state outcome.

The conventional understanding of statehood involves four components.  A state is an entity consisting of a recognized population and territory with a government exercising sovereignty over those people and that territory.  In a variety of ways Israeli policy has always contradicted the substance of all four attributes of statehood. 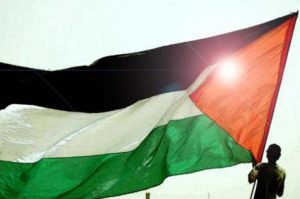 A recognized Palestinian population exists in Gaza and the West Bank and there is little question that these people would be the core citizenry of a Palestinian state.  The larger issue is the fate of the millions of Palestinians exiled from their homeland and residing in other states.  Many of these people have been refugees since the first Arab-Israeli war in 1948.  It is not at all clear that this group would be allowed to return to either Gaza or the West Bank should a state be declared.

Israel’s view of the territorial aspect of a Palestinian state involves at least two major problems. The new state would be bifurcated consisting of two disconnected parts, Gaza and the West Bank.  Other states, including the United States and Russia, have parts of their territory which are disconnected from the core of the country but in neither case is there a major and potentially hostile power controlling access to those areas.  In the case of Palestine, Israel would control a corridor between its two main areas much as East Germany controlled the route from West Germany into West Berlin.  At any time and with great ease Israel could deny movement from one area of the country to the other.

In our flawed contemporary world another component of sovereignty comes into play.  A sovereign entity must have the right to a military capability without which it is less than a state.  A small number of countries have decided to forego this dimension of statehood but that was a decision they made, not one imposed on them by another power.  Israel will not allow the existence of a Palestinian state with the ability to defend itself, even if that military were more symbolic than real.

Israel’s frequent commitment to a two state solution is always qualified by the statements that any agreement would have to take into account Israel’s “legitimate security concerns” and would involve “border adjustments.”  Those security concerns mean that Palestine would not be able to defend itself and at the mercy of Israel. The border adjustments would result in the bifurcated, fragmented territory described above.  Under these circumstances the Palestinian government would not exercise sovereignty over its people and territory. This is not a state.