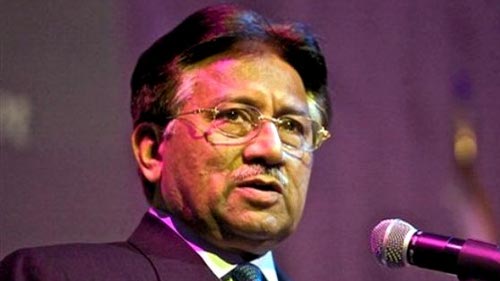 ISLAMABAD, July 22 — The Supreme Court of Pakistan on Wednesday issued a notice to former military President General Pervez Musharraf and summoned Musharraf to appear before the court on July 29.

The case came before the court on the issue of Musharraf’s action on November 3, 2007 of declaring a State of Emergency,sacking Chief Justice Iftkhar Chaudhry, and appointing new Provisional Constitutional Judges.

Petitioner Rashid Rizvi, President of the Sindh Bar Association, had pleaded that Musharraf’s actions were unconstitutional. At the time, then Chief Justice Iftkhar Chaudhry had in a short order declared his action unlawful without constitutional sanction. 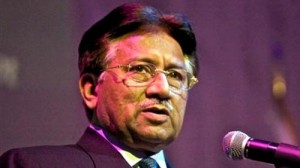 But Musharraf removed Chaudhry, along with 60 other judges of superior courts, and installed a Supreme Court of his choice, appointing Abdul Hamid Dogar as the Chief Justice.

The current parliament has not validated Musharraf’s acts, which remain a problem not only for Musharraf but for Zardari government.

The court is dealing with post-November 3,2007 events and actions by former President Musharraf.

One of the advocates who wants Musharraf to appear before the court, Akram Shaikh, said, “It’s the demand of justice that the court gives permission to General Pervez Musharraf to defend his position”. However, according to the law, the top court cannot issue warrants for the arrest of Pervez Musharraf.

There exists a judicial and constitutional crisis about Musharraf’s actions after November 3,2009.

Musharraf’s former Attorney General Malik Qayyum told reporters outside the court, “It is premature [to say] that I will represent Gen.Musharraf.” But he added that the former President has the right to defend his actions.

The President of the All Pakistan Human Rights Commission, Iqbal Haider, who had served as law minister, commenting on the court’s decision, told Arab News, “This not not judicial activism, but the judiciary has performed its lawfull responsibilities”.

Malik Qayyum, however, said the notice issued to Musharraf is a legal step since his actions while in office have not been validated. He said, “A lawyer can represent Musharraf before the court if the former President does not appear before the court on July 29.”

He said its a legal right for Musharraf to defend himself. He said, however, “I may not like to represent Musharraf in this case.”