Kris Hartley is a Lecturer in the Department of City and Regional Planning at Cornell University. He is also a Faculty Fellow at Cornell’s Atkinson Center for a Sustainable Future and a Nonresident Fellow for Global Cities at the Chicago Council on Global Affairs. He holds research appointments at the Center for New Structural Economics at Peking University and the Center for Government Competitiveness at Seoul National University. His work focuses on urban policies for sustainability and resilience. He received his PhD in Public Policy from the National University of Singapore, Lee Kuan Yew School of Public Policy, in 2016. 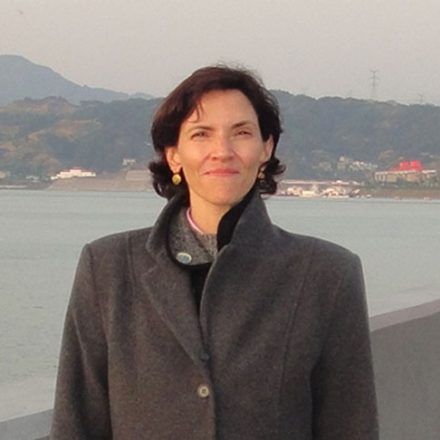 Cecilia Tortajada is Senior Research Fellow at the Institute of Water Policy, Lee Kuan Yew School of Public Policy, National University of Singapore. The main focus of her work at present is on the future of the world´s water, especially in terms of water, food, energy and environmental securities through coordinated policies. She has been an advisor to major international institutions like FAO, UNDP, JICA, ADB, OECD and IDRC, and has worked in countries in Africa, Asia, North and South America and Europe on water and environment-related policies. She is a member of the OECD Initiative in Water Governance, and is editor of the book Increasing Resilience to Climate Variability and Change: The Roles of Infrastructure and Governance in the Context of Adaptation (Springer, 2016). She is a co-editor of the book Water Security, Climate Change and Sustainable Development (Springer, 2016), and of the International Journal of Water Resources Development. 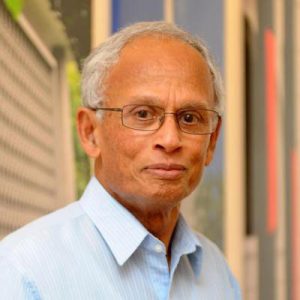 Asit K. Biswas is Distinguished Visiting Professor at the Lee Kuan Yew School of Public Policy, National University of Singapore, and founder of the Third World Centre for Water Management in Mexico. He has been a senior advisor to 19 governments, six heads of United Nations agencies, the Secretary General of OECD, and also to many other major international and national organizations. He is a Past President of the International Water Resources Association, and has held important positions in several major international water and environment‐related professional associations. He is a co-editor of the book Water Security, Climate Change and Sustainable Development (Springer, 2016), and of the International Journal of Water Resources Development.

Confronting Global Security in an Era of Water Instabilities