The Latest False News on the Trump Impeachment 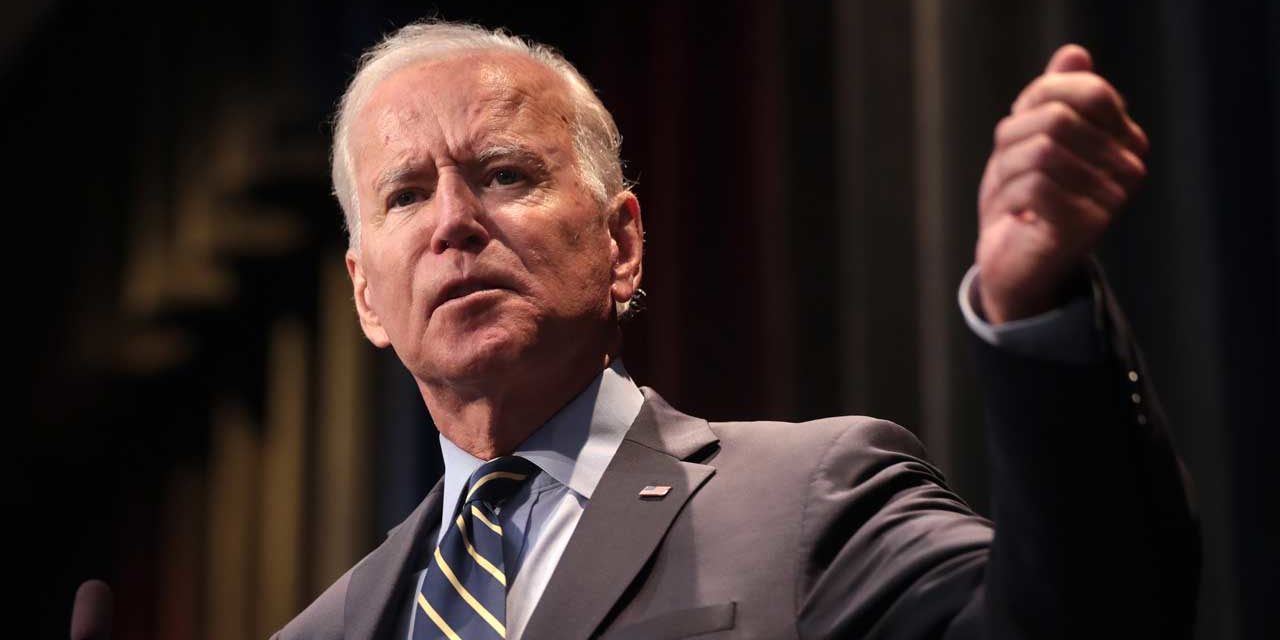 We all need to ask ourselves why it is Trump who is under investigation and not Biden and Obama. We already know the reason.

As the media are all out to get Trump, there is no way to get any valid information about the so-called impeachment. But you don’t have to pay too much attention to notice that the Democrats and the presstitutes are constantly changing the focus. The alleged whistleblower, who only had hearsay information, if that, has dropped out of the picture, being too compromised by his affiliations and prior meetings with Adam Schiff during which the “whistleblowing” was planned as an attack on Trump.

The Democrats and presstitutes then shifted focus to state department types who also heard second hand from “staff” about the alleged conversation containing a quid pro quo, a claim unsupported by the transcript of the telephone call or by the President of Ukraine. So now a new alleged phone call has emerged, or been invented. The acting ambassador to Ukraine, William Taylor, a sleazy State Department type, today (Nov. 13) testified that a member of his staff heard Trump in another telephone call asking Sondland about the Ukraine investigation of the Bidens. This second-hand information is described by the presstitute media as a “bombshell.” God help us. It is nothing of the sort. But the presstitutes will repeat it until it is.

A person has to wonder how many members of staffs are permitted to listen to telephone conversations between heads of state. In my day it was zero.

What I want to know, and what we all should want to know, is why are the Democrats serving up hearsay information? Why aren’t the staffers themselves who allegedly heard the conversations on the stand testifying? The testimony should come under oath from those who allegedly heard the conversations. Are the House Democrats going to impeach the President of the United States on second-hand hearsay information?

As for the investigation of the Bidens and their payoffs for blocking Ukraine’s investigation of the corruption in Burisma, the Ukrainian company that hired the protection of Biden, Trump doesn’t need to ask for it in exchange for $1 billion. Ukrainian officials have released the records. The presstitutes have not reported the release. Don’t expect the whores to report any true facts. They are incapable of it.

Burisma holdings paid Hunter Biden $3,166,000 for protection according to the records released by Ukraine. More importantly, the information released by Ukraine, according to the report, revealed that Burisma pressured the corrupt Obama State Department to intervene to end the Ukrainian investigation of Burisma for corruption. This is precisely what the Obama regime did. Joe Biden forced the firing of the Ukrainian prosecutor by giving the President of Ukraine 6 hours to fire the prosecutor, thus ending the investigation, or forfeiting $1 billion.

We all need to ask ourselves why it is Trump who is under investigation and not Biden and Obama. We already know the reason. The American media is corrupt beyond the meaning of the word. The Democrats are the most corrupt political party on the face of the earth. And the military/security complex intends to deep-six Donald Trump for threatening their budget and power by normalizing relations with Russia.

If Trump goes down, America goes with him.

Most of the world will say, “Good Riddance.”

As for the Republicans, they will not choose Trump over the campaign contributions and protection of the military/security complex. Where is Trump’s attorney general Barr? Where are the Justice Department reports of the investigations of the felonies committed by the FBI and Obama’s Justice (sic) Department in the Russiagate hoax? Hasn’t Trump noticed that his own Justice (sic) Department has hung him out to dry? Indictments for the Russiagate felonies would blow the Democrats’ impeachment of Trump out of the water. Where are the indictments? The felonies have been known without doubt for a long time. A number of former US Attorneys and Assistant US Attorneys have described the felonies committed by the Russiagate hoax in detail.

Trump’s Justice (sic) Department is going to sell him out, and democracy in America will be the casualty.

This article was originally published at PaulCraigRoberts.org on November 13, 2019.