When Truth-Tellers Must Hide, Societies Collapse 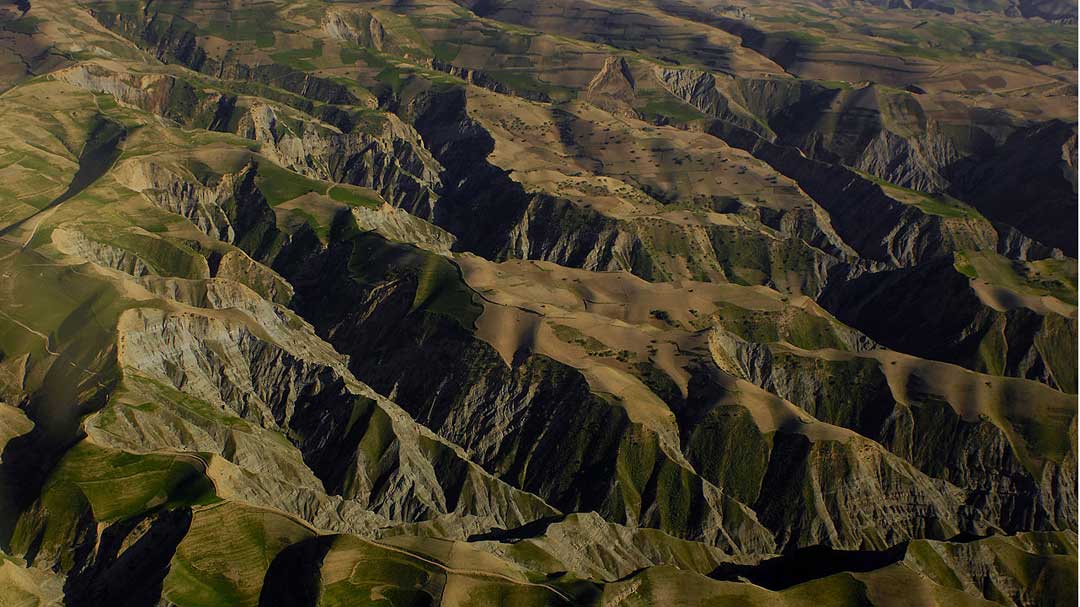 Nashenas, an Afghan who had to hide his identity to exercise his freedom of speech, exemplifies the dangerous trend toward squelching free speech.

In his famous essay “Why I write,” George Orwell (1903-1950) revealed, “When I sit down to write, I do not say to myself, ‘I am going to produce a work of art.’ I write because there is some lie that I want to expose, some fact to which I want to draw attention, and my initial concern is to get a hearing.”

To follow the path of George Orwell requires courage and dedication, if one wishes to dig out the truth. But sometimes, doing that can be costly.

Jamal Khashoggi, a Saudi Journalist, was assassinated in Turkey last year, allegedly by Saudi authorities working at the behest of Crown Prince Mohammed bin Salman. Hundreds of journalists have been kidnapped, persecuted and even killed, like Khashoggi, simply for doing their jobs to expose wrong-doing, human-rights violations, corruption or crimes that have been covered up by governments or the powerful.

Consider the story of legendary Afghan singer Sadiq Fitrat, who adopted the pseudonym Nashenas (which means unknown) to hide his identity, even from his own family, because singers were relegated to the lower strata of society.

In his autobiography, Nashenas Is No Longer Nashenas, he writes that the Pashto language is not as rich as Farsi, and The Pata Khazana (Hidden Treasure) – a book purporting to contain Pashtu poems from the 11th century — is a forgery. And Nashenas himself was Pashtun.

In an interview on BBC’s Pashto program, Nashenas said that the Pata Khazana was written in 1944, not in the 11th century, as it had been promoted by the Afghan government. Nashenas’ remarks touched a raw nerve among his fellow Pashtuns inside and outside Afghanistan, but was welcomed by non-Pashtuns, who took a “we told you so” attitude.

This was no surprise. Books written to call for change or challenge established beliefs are intended to evoke reactions from their readers. But what was unique about this book is that it ignited a culture war. Some conservative Pashtuns on social media called Nashenas a self-hater who has dehumanized his Pashtun culture and its language. Some on Afghan social media called for his beheading.

The reaction to Nashenas’ words reflects an Afghan tribal structure based on shame and guilt. Violations of tribal customs could earn the perpetrators severe punishment. Theory of Tribal Culture says that “culture is often described as social rather than individual, local rather than universal, learned rather than instinctive, historical rather than biological, evolved rather than planned.”

In an essay for Foreign Affairs entitled, “Your Mind on Nationalism,” biology and neurosurgery professor Robert Sapolsky writes, “The human mind’s propensity for us-versus-them thinking runs deep. Numerous careful studies have shown that the brain makes such distinctions automatically and with mind-boggling speed.”

Nashenas’ narrative of language is not so much about the roots of the Pashto language as it is about freedom of speech.

I am fluent in both Farsi and Pashtu. I speak Farsi with my brothers and sisters, Pashtu with my maternal uncles, English with my children, and I’m brushing up on my German. Language, in the words of Merriam-Webster, is nothing more than “a systematic means of communicating ideas or feelings by the use of conventionalized signs, sounds, gestures or marks having understood meanings.”

Freedom of speech is something much more complex.

The reaction to Nashenas’ remarks could be attributed to Afghanistan’s tribal structure and its protracted civil war. Afghans see each other as “us” versus “them,” which only widens the gaps between multi-ethnic society, endangering any agreements on peace or social order.

There are millions of Nashenases in the Muslim world who cannot speak their minds because of social or religious tyranny. And so they remain unknown.

Nashenas should have the right to speak his mind without fear of persecution or being shouted down. Without granting that right, a society will not be able to overcome its dependency or achieve social or economic prosperity. This is why Nashenas lives in Great Britain, rather than his native Afghanistan.