A Postcard from Malaysia ﻿ 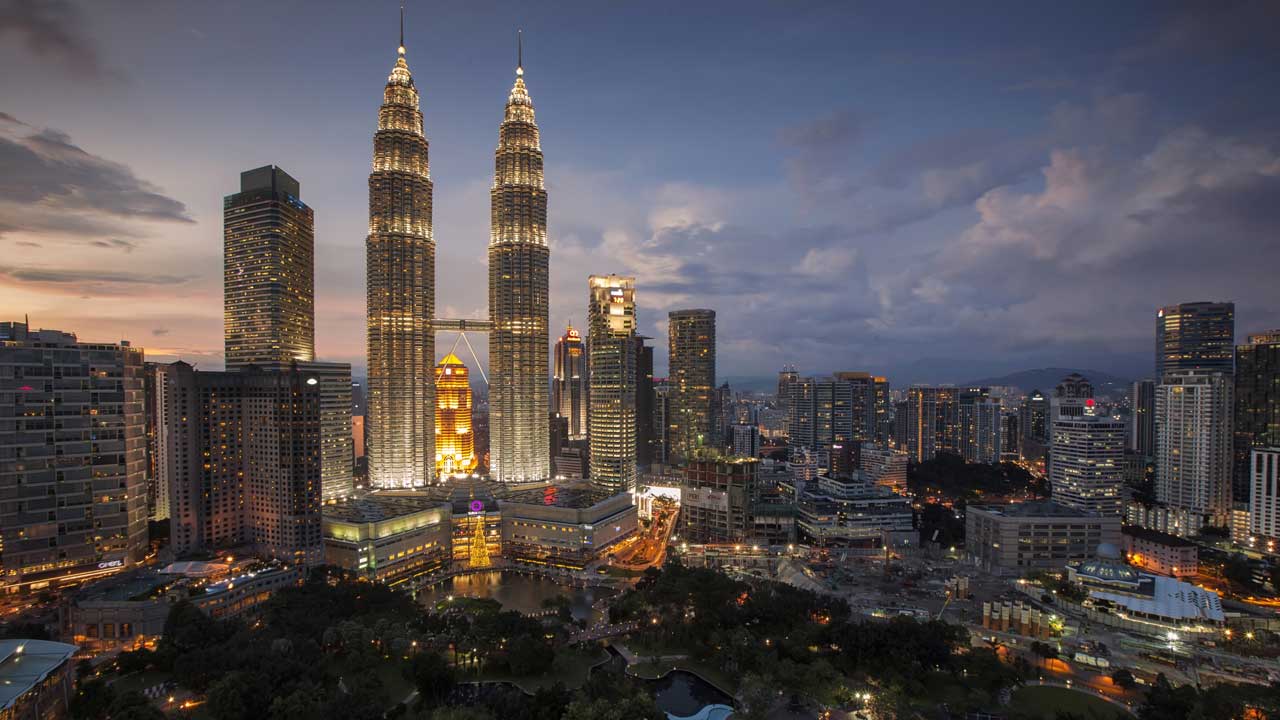 Not so long ago, Malaysia was set to lose years of economic progress, but, today, with greater economic discipline, the country is almost back on track.﻿

A new era dawned in Malaysia in May 2018, when the opposition coalition led by Dr. Mahathir Mohamad and Anwar Ibrahim secured a simple majority in a historical election. When Mahathir will return to retirement, opposition leader Anwar is expected to replace him in about two years.

In the 2018 election, their coalition—Pakatan Harapan (PH)—won 113 seats against the ruling coalition (United Malays National Organization, UMNO and its allies) that had not lost an election since 1957.

Last year, Malaysia’s economy grew 4.7% year-on-year. Despite fiscal consolidation and challenging international conditions, the country is set to sustain its growth path in 2019. It is an extraordinary achievement after years of political turmoil.

As the sixth Prime Minister of Malaysia, Najib Razak ruled the country from 2009 to 2018. His early tenure was marked by economic liberalization measures, including cuts to government subsidies, loosening of foreign investment restrictions, and reductions in preferential measures for ethnic Malays in business.

After the 2013 election, the neoliberal economic policies gave way to greater efforts at political consolidation, including the pursuit of critics on sedition charges, the imprisonment of opposition leader Anwar Ibrahim, the implementation of a consumption tax (GST), and the embarrassing scandal involving state investment firm 1Malaysia Development Berhad (1MDB).

Eventually, the massive 1MDB corruption debacle led to rallies calling for Najib’s resignation, spearheaded by the grassroots movement Bersih. Following his release in 2004, Anwar Ibrahim became the leading figure in the opposition and helped coalesce the opposition parties into the Pakatan Rakyat, which contested the 2008 and 2013 general elections.

These protests culminated in the Malaysian Citizens’ Declaration by Mahathir, the rise of Pakatan Harapan and NGOs to oust Najib. The 2018 election triumph paved the way to Mahathir to become the world’s oldest elected leader at 93. He said his coalition would not seek revenge but would “restore the rule of law”.

Recently, Anwar Ibrahim seconded those views. He said Malaysia “will not compromise” in its talks with Goldman Sachs over the 1MDB corruption scandal, and the bank “must bear responsibility.” The nation has a responsibility to uncover any crimes the investment bank may have committed.

Between 1974 and 2004, Mahathir’s Malaysia experienced a period of rapid modernization and economic growth, as his government initiated a series of bold infrastructure projects. During his reign, Malaysia was transformed into an ASEAN tiger. Politically, Mahathir was dominant, winning five consecutive general elections and fending off a series of rivals for the leadership of UMNO.

The final test came with the aftermath of the Asian financial crisis in 1998. While much of Asia succumbed to IMF-imposed austerity, Malaysia did not. Instead, Mahathir pursued a heterodox model of economic policies, including currency and capital controls, while deterring George Soros’s speculative efforts to derail the economy.

In the West, Mahathir was demonized as an authoritarian dictator who was intent on undermining his own economy. In reality, his mix of policies ultimately helped Malaysia endure a shallower GDP loss than crisis-afflicted Indonesia, South Korea, and Thailand.

Now Mahathir’s objective is fiscal consolidation to surpass the policy mistakes of the Najib years, while stabilizing a more robust growth path. It is a challenging task that must be implemented amid America’s new protectionism and U.S. tariff wars.

Moreover, Mahathir has had to suspend several multibillion-dollar projects, including China-backed initiatives, in a bid to target Malaysia’s estimated $250 billion national debt and other liabilities.

Early signs are promising. In 2019, economic growth is likely to be around 4.5%; in 2020, 4.2%. Private consumption is the key contributor as consumers have loosened their purse strings amid an improving labor market and lower consumption tax.

However, investment growth is lingering as several high-profile projects have been put on the back-burner following the new government’s fiscal rationalization.

As the new government’s first budget suggests, the focus is on institutional reforms, improving the standards of living, particularly for the lower income groups, as well as encouraging entrepreneurship. The fiscal deficit is projected to narrow to 3.0% of GDP by 2020; and to 2.0% in the medium-term.

It is a typical Mahathir mix: people first, good governance, self-sufficiency, but openness to international trade and investment.

Yet, there are two key risks to the fiscal target forecast. On the one hand, growth could be less than anticipated, thanks to the challenging external environment. On the other hand, revenue flows could prove more volatile than expected, given the higher dependence on oil-related revenues, which account for almost a third of total.

While the government’s expansionary efforts are limited by the ongoing fiscal consolidation, Malaysia can still rely on more accommodative monetary policy. In 2019, monetary policy is expected to be stable. As international headwinds are likely to escalate in 2020, the central bank could opt for a more dovish stance.

Until recently, neoliberal policies have often been portrayed as “natural” for post-industrializing Asia. In reality, such policies tend to boost oligarchs and shun the rule of law. Led by Dr. Mahathir Mohamad and Anwar Ibrahim, Malaysia’s political reset shows that neoliberal trajectory and corruption are not an inevitable destiny.