No One Trusts the US Government, Not Even the American People 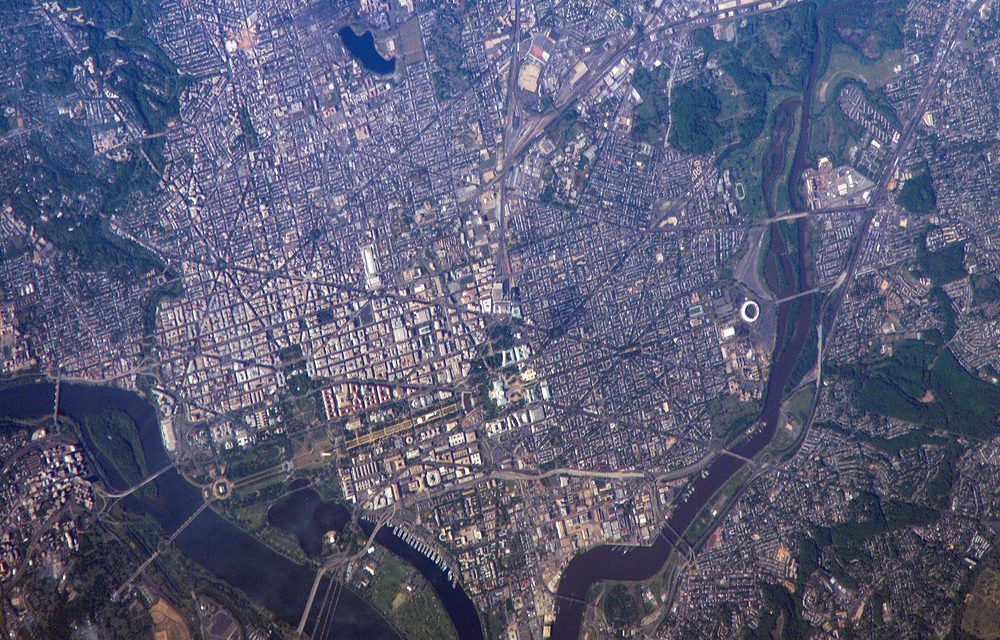 The world is awakening to the realization that the United States is not a democracy, but an oligarchy ruled by moneyed private interest groups.

Atlantic Bridge, a German front organization set up by Washington to propagandize Germans to serve Washington, has failed in the job. The latest survey conducted by the front group shows that 85% of Germans are alienated from the US. The front group’s chairman acknowledged “the great lost of trust in the United States.” By a margin of two to one, Germans see China as a more reliable partner for Germany than the US.

As many have concluded, the United States is not a democracy. It is an oligarchy ruled by moneyed private interest groups.

There has clearly been a revolution in America. An aristocracy has overthrown the people. Democracy is dead. We live in the Oligarchy United Against the People.

This article was originally published at PaulCraigRoberts.org on February 23, 2019.­