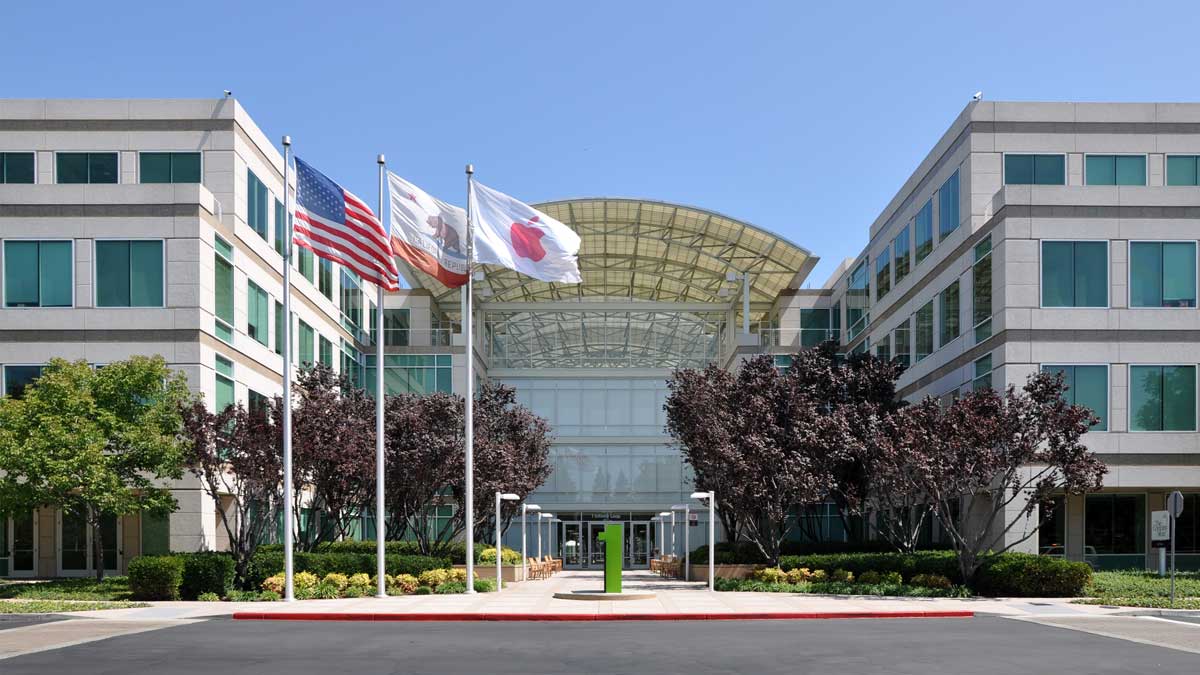 Trump tariffs are based on flawed doctrines, which could penalize the US as much as its trade deficits.

On September 7, President Trump threatened to impose tariffs on $267 billion in Chinese goods, on top of the additional $200 billion that he said will likely be hit with import taxes in a matter of days.

If the tariff stakes will increase up to $500 billion, it could penalize Chinese GDP by 1%, but the US GDP, which is relatively more vulnerable, would suffer a net impact of 2% of GDP. In dollar terms, the consequent tariff damage could prove even higher than the current U.S. trade deficit with China and thus double the damage.

“Made in China” does not capture value-added

In the pre-1914 era and during the protectionist interwar period, global integration plunged. As major corporations competed largely in home markets, their value activities were mainly domestic. Following World War II, the US-led Bretton Woods system ensured a greater degree of internationalization – including systemic US trade deficits since 1971, decades before deficits with China.

Meanwhile, US multinational companies have cut costs through offshoring as large chunks of productive capacity has been transferred to emerging markets since the 1980s, especially in Asia. So today the “eco-systems” of US multinationals are increasingly global.

Here’s Trump’s dilemma in a nutshell: While tariff wars were typical to the era of domestic competition a century ago, they do not work in a more global era. Even “made in China” products feature diverse value-added inputs by multinational companies producing in, exporting from and selling in China.

Since iPhone alone accounts for some $16 billion of the U.S. trade deficit with China, let’s use it as an example. According to data (IHS Markit and Reuters), the initial sale price of Apple’s iPhone X (64BG) was $999. The Trump administration’s tariffs are based on the idea that since this smart phone is made in China, all value-added is captured in China and thus it must be penalized by heavy tariffs.

The breakdown of the iPhone X costs comprises both manufacturing costs ($378.25) and value shared between distributors and Apple ($620.75), which accounts for almost two-thirds of total costs. Another fourth of the total consists of various components made in South Korea, Japan, the US, UK, Switzerland, and Singapore.

Is the iPhoneX an exception? Hardly. Before the fall of Nokia, Europe captured 51% of the value-added of the Nokia N95 smartphone, even when it was “Made in China,” because the final assembly (read: China) involved 2% of the overall value-added.

That’s precisely why the government seeks China’s rapid transition from exports and investment toward innovation and consumption. After all, like Apple and Nokia, Chinese industry giants – from Huawei and Xiaomi to Oppo and Vivo – capture far more of the value-added in China. As Vice Premier Liu He has urged, China must innovate if it wants to be a world leader in science and technology.

There is one critical difference, however. Through taxation, Nokia’s success benefited Finnish taxpayers and its European investors. In contrast, Apple’s success does not necessarily accrue to American taxpayers because many US multinationals, unlike their European counterparts rely on creative tax accounting or tax havens.

Theoretically, Apple should be the largest taxpayer in the world and pay $38 billion to the US Treasury in taxes brought home from overseas and “create” 20,000 new jobs. But as Fortune has reported, that’s all spin.

Reportedly, Apple plans to collect a huge windfall from the GOP’s corporate tax handout. Currently it holds about $252 billion – more than 90% of its total cash – in profits offshore, where it can avoid paying US taxes.

In the postwar era, the old adage was “What’s good for General Motors is good for America.” What Apple and many other US multinationals are doing today may not be illegal, but it is part of a broader problem associated with America’s decline.

Here’s the bottom line: Chinese share of 2%+ of the value-added pie is not the problem. Trump’s tariffs are a misguided solution to a wrong problem.

The real question is why US companies’ lucrative profits yield so few benefits to ordinary Americans but great benefits to few corporate insiders.

This article was originally published by China Daily on September 12, 2018.