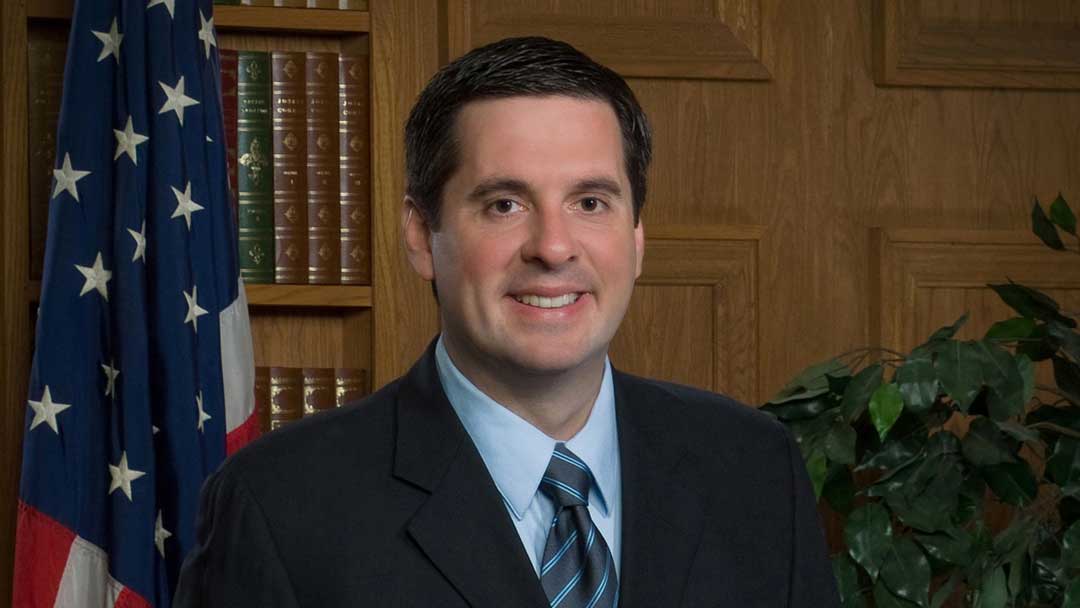 This is an extraordinary and highly truthful article by former CIA official Ray McGovern, who was the responsible official for the daily briefing of the President of the United States. Be sure to click here to read it.

McGovern has proven over and over on many occasions that he is a person of integrity, honor, and intelligence. Ray McGovern should be the Director of the CIA. He would be welcomed by the CIA analysts who resent their political use, and we would have an honest intelligence agency, which is what we need.

Rep. Nunes, Chairman of the House Intelligence Committee, said that those in the FBI and Obama Justice (sic) Department who intentionally orchestrated false charges against the President of the United States will be put on trial, if they have violated the law, as they are no longer tolerated as being above the law. In my opinion, it is a foregone conclusion that they have violated the law of the United States of America.

Rep. Nunes, who is likely to be assassinated by the FBI, CIA, military/security complex, or DNC at any time, said that (quoting bullet points from McGovern’s article):

Adam Schiff is, in my opinion, clearly the CIA/FBI’s point man in the House. Everything the piece of shit Schiff says is supportive of the CIA/FBI plot against the President of the United States and the American people. Hopefully Schiff, in my opinion a totally corrupt individual devoid or all integrity, will be in the dock with Brennan, Comey, Mueller, Clapper, and Hillary and sent with them to prison.

I remember when the Democratic Party stood for the working class and justice. I remember the great justices of the US Supreme Court from the Democratic Party—William Douglas, Willian Brennan, and Thurgood Marshall. These were real Americans who protected Americans’ civil rights and held the corrupt government to account.

In the United States there is no one to represent the rule of law but Devin Nunes. Stand by him as he will be under heavy attack from the utterly corrupt presstitutes who never serve truth, only their pocket book enriched by their subsidies from the CIA.

This article was originally published at PaulCraigRoberts.org on February 19, 2018.