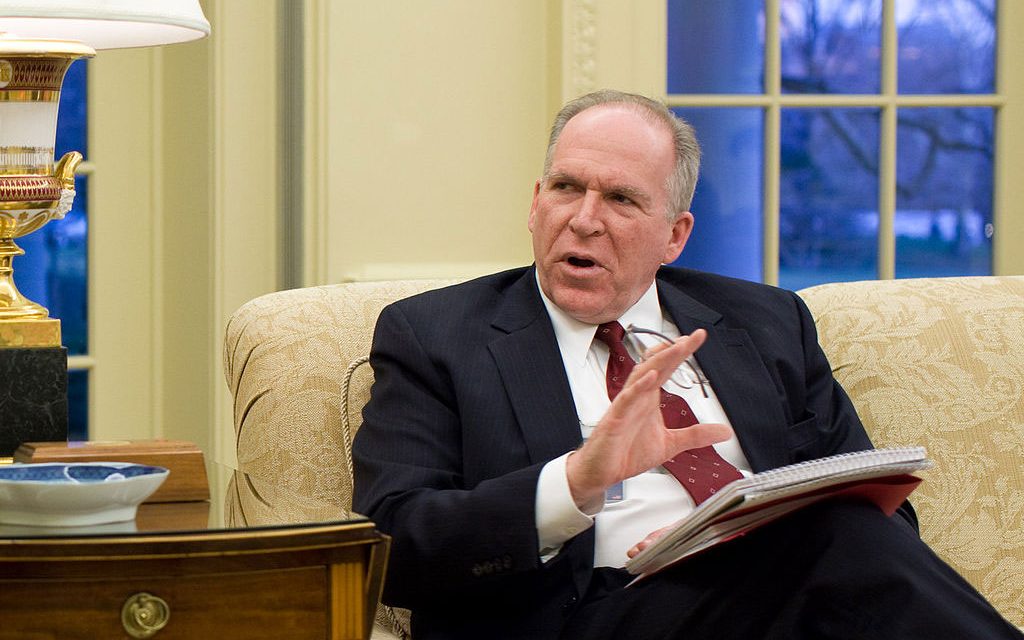 How is it possible that these utterly corrupt people can go before the House and Senate continuously and tell lies under oath and never be held accountable?

Now the Deputy Attorney General Rosenstein confirms what I told you in my previous post. Mueller found no evidence that Russia had any impact on the outcome of the 2016 election.

So what was Russiagate all about?

It was exactly, precisely what I told you it was about from the very beginning. It was a conspiracy orchestrated by the military/security complex, CIA, FBI, Hillary Clinton, and the Democratic National Committed against Donald Trump.

Trump’s emphasis during his presidential campaign on normalizing relations with Russia, which the neocon Obama regime had turned into “America’s most dangerous enemy,” was a threat to the power and budgets of the military/security complex. Without a demonized enemy, what is the justification for a $1,000 billion annual budget and the laws passed in the 21st century that completely destroy the protections provided by the US Constitution?

From the Clinton/DNC standpoint, a Trump victory would halt the vast riches pouring into the Clinton/DNC pockets from “pay to play.” The Clinton Foundation and the Clintons themselves were on their way to both being billionaires with the DNC collecting the registration fees. This was a model for one party rule. And along comes Donald Trump.

I doubt Trump knew what he was stepping into. So far he has been unable to function as President. But now that the FISA court has on record Rosenstein and Comey’s confession that the spy warrants requested by the FBI to spy on Trump are based on deception of the court, the conspirators against Trump face indictment, conviction, and prison, if Trump has the balls, which he might not have.

What perhaps has surely happened is that former CIA director John Brennan is now exposed by the total failure of Mueller to find a Trump/Putin conspiracy against American democracy. Rosenstein’s statement that “there is no allegation in [Mueller’s] indictment that any American was a knowing participant in this illegal activity [illegal activity is an unsubstantiated assertion only]. There is no allegation in the indictment that the [Russians’] conduct altered the outcome of the election.”

Brennan as CIA director had lied under oath to Congress to the contrary.

Rosenstein and Comey are trapped in their confessions to the FISA court that the FBI obtained spy warrants from the court via deception of the court.

What we must ask ourselves is how it is possible in the Great American Democracy that people totally devoid of all integrity, all honesty, all respect for truth can be confirmed by the US Senate as heads of the CIA, FBI, and National Intelligence?

How is it possible that these utterly corrupt people can go before the House and Senate continuously and tell lies under oath and never be held accountable?

How is it possible that American Democracy is so utterly weak that nothing whatsoever can be done about it?

What kind of America is it when it is ruled by blatant transparent lies?

In what sense do The People exist?

This article was originally published at PaulCraigRoberts.org on February 17, 2018.