Can Bitcoin Save Venezuela? 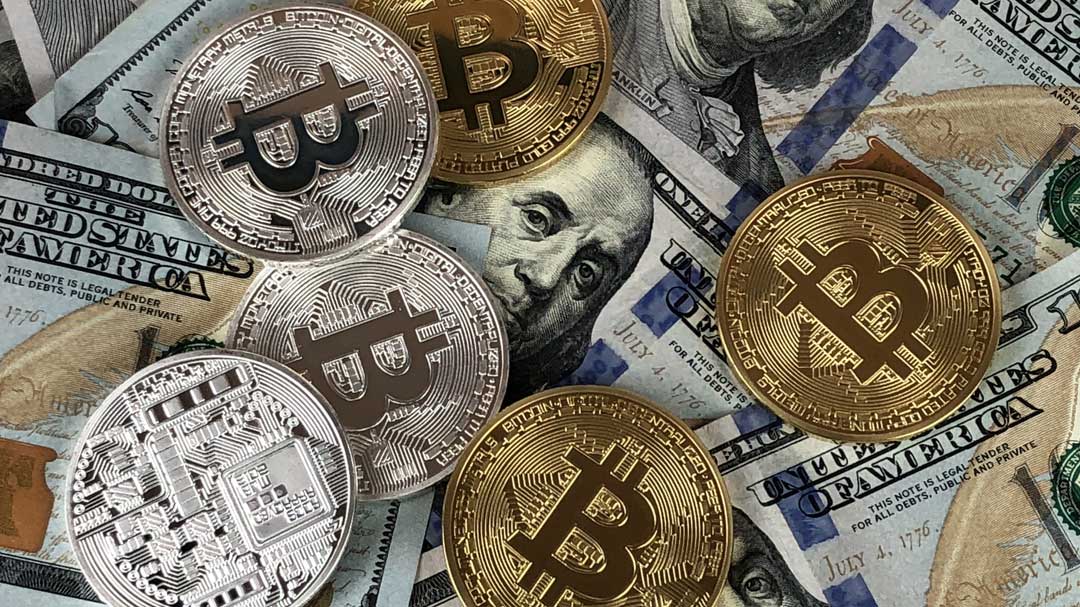 Bitcoin does not “eliminate the middle man” since a third party is still needed to convert the coins to dollars, and Bitcoin is not saving Venezuela.

Recently, there have been a number of articles in both mainstream and alternative media, citing how Bitcoin has been used as a storage of wealth and value to defend against Venezuela’s hyperinflation which has reached more than 4,000 percent.[1] This paper will examine a number of these articles and demonstrate that most of the benefits attributed to Bitcoin in Venezuela would have been achieved through the use of US dollars or ecommerce of any kind.

Many of the articles claim that Venezuelans could use Bitcoin as a storage of wealth and value.

Some argue that if Venezuelans had invested their money in Bitcoin in 2014, when it reached a peak of $630, their investment would be worth over $7,000 at the time of this writing, February 7, 2017.[2] This logic, however is no different than saying Venezuelans should have purchased Google when it debuted at $85, an investment which would now be worth over $3,000 today. One may also argue that Venezuelans could have put their money into Paycoin, a cryptocurrency launched in 2014 which offered a guaranteed floor of $20. After the initial coin offering, Paycoin became one of the largest cryptocurrencies in the world. By 2015, the company had folded and the founder had become an international fugitive from justice.[3]

Of course, with 20/20 hindsight, it is easy to determine when one should have invested in what. The reality, however, is that no investor can tell the future and people frequently purchase the wrong investment at the wrong time. Had Venezuelans invested their net worth in Bitcoin in December 17, 2017, when it was over $19,000, they would have seen it decrease to less than $6,000 on February 6, 2018.[4] The US dollar during the same time period has experienced an average inflation rate of roughly 2% annually. This means that during the period December 2017 to February 2018, the purchasing power of a US dollar investment would have dropped by only some distributive portion of 2% in the US, but would have appreciated by several hundred percent in Venezuela.

This type of speculation on what Venezuelans should have done or could have done is not constructive in demonstrating that Bitcoin can save Venezuela. Clearly, people in Venezuela did not make these investments into Bitcoin, so they are a hypothetical rather than a reality.

The reality is that with an average income of $12.50 a month, even before the hyperinflation, the average Venezuelan was not sitting a tremendous amount of wealth. It wasn’t as if they each had hundreds of thousands of dollars which they could convert to Bitcoin when they saw their local economy going badly. Instead, the average person receives their salary and immediately buys food and other necessities in order to survive. Had they used their $12.50 to purchase Bitcoin on speculation that it would increase in value, they would have starved to death. Another issue is that because their currency is dropping in value, they would have been able to purchase less and less Bitcoin each payday.

A September, 2017 article by Rene Chun in The Atlantic, titled, “Bitcoin Mining; Hyperinflation has driven thousands to seek out unorthodox currency,” explains how Bitcoin mining is saving lives in Venezuela. State controlled electricity in Venezuela is inexpensive and can be used to power banks of computers used to “mine” Bitcoin. “A person running several bitcoin miners can clear $500 a month.”[5] While miners can earn a middle class income, they represent a very small percentage of the population. The article actually says “thousands of Venezuelans have taken to minería bitcoin”[6]

But the population of Venezuela is over 31 million. So thousands is not even a rounding error. Additionally, the article does not say that all of these thousands of Venezuelans miners are earning $500 a month. It says, “A person running several bitcoin miners” which, by definition, would be an even smaller subset of these thousands. Finally, at the end of the day is the ability to earn money through the internet unique to mining Bitcoin? Or, couldn’t people in Venezuela also earn money by running other online businesses such as web design, ecommerce, or call centers?

Another article, titled, “Venezuelans seeing Bitcoin boom as survival, not speculation” Tells the touching story of a man named Villar who used Bitcoin to purchase medicines from abroad to save his wife.[7] First off, he could have paid in US dollars. Second of all, on closer inspection, he most likely did use dollars to make this purchase. Most companies that claim to accept Bitcoin price their goods in US dollars because the value of Bitcoin fluctuates too wildly. When the vendor claims to accept Bitcoin what actually happens is that the Bitcoin is sold through third party services such as Bitpay & Cryptopay. The actual purchase is then carried out using the resulting US dollars.[8] As there are fees involved with liquidating Bitcoin in this manner, it would be cheaper to simply make purchases in US Dollars. And this raises another important point, one of the benefits frequently attributed to Bitcoin is that it cuts out the middle man, by bypassing banks and credit card companies. But, companies as Bitpay & Cryptopay are quite clearly “middle men”. Therefore this claim is spurious.

Jim Epstein’s January 2017 article, “The Secret, Dangerous World of Venezuelan Bitcoin Mining, How cryptocurrency is turning socialism against itself”, published in The Reason stated “It’s like cash in this regard, but Bitcoin has a significant advantage over paper currency: It can be exchanged through the internet, so it makes no difference if a buyer and seller live on opposite sides of the world.”[9] Isn’t this exactly what all online payments are? This is true of Paypal, credit cards, direct bank transfers, phone transfers and other forms of electronic payment. Another perceived advantage of using Bitcoin is the ease of transactions which can be executed from a phone and can cross international borders. This is also true of using a US dollar denominated bank account linked to a smart phone. In this way a customer, virtually anywhere in the world, could access a US ecommerce site, order merchandise and pay with US dollars, internationally.

The same article explains that Venezuelan miners import food from the U.S. through Amazon’s Prime Pantry service. And that they are forced to use Bitcoin because no one outside of Venezuela accepts bolivars for payment. However, the article goes on to say “Though the Seattle-based retail giant doesn’t accept bitcoins itself, plenty of intermediary companies do.”[10]

This demonstrates that Bitcoin does not “eliminate the middle man” since a third party is needed to convert the coins to dollars. And, finally, this all proves that Bitcoin is not saving Venezuela.

[9] Jim Epstein, The Secret, Dangerous World of Venezuelan Bitcoin Mining, How cryptocurrency is turning socialism against itself, The Reason, January 2017, http://reason.com/archives/2016/11/28/the-secret-dangerous-world-of

[10] Jim Epstein, The Secret, Dangerous World of Venezuelan Bitcoin Mining, How cryptocurrency is turning socialism against itself, The Reason, January 2017, http://reason.com/archives/2016/11/28/the-secret-dangerous-world-of