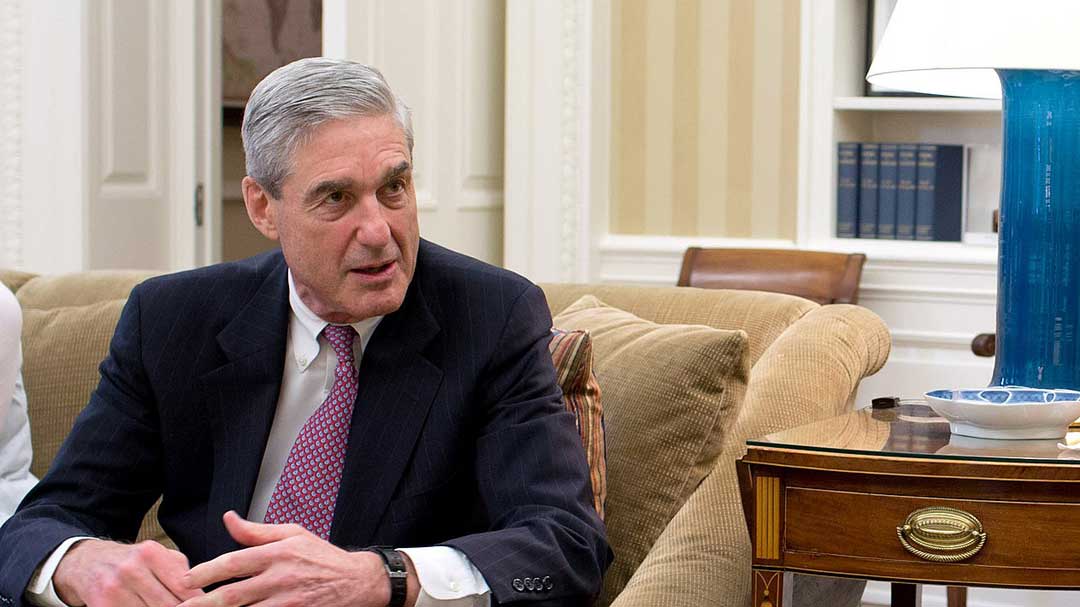 The only purpose of the Mueller “investigation” is to plant in the public’s mind that Trump and Putin conspired to steal the presidential election from Hillary, despite the total lack of evidence.

In the 1970s neoconservative Irving Kristol aptly described the Republicans as “the stupid party.” We are seeing this today in the hesitation of the House Intelligence Committee to release to the American public the results of its investigation of Russiagate.

The committee has released a description of its findings to members of the House, and most Republicans who have read it are demanding that it be released to the public as it clearly proves that Russiagate was an orchestrated conspiracy between the Democratic National Committee, the FBI, and the Obama Department of Justice against Donald Trump.

Apparently, Republicans are not smart enough to understand that to announce that you have proof that turns Russiagate away from President Trump and toward its DNC, FBI, and DOJ originators and then to sit on the information gives the Democrats and the presstitutes time to discredit the information in advance of its release.

And that is exactly what we are witnessing. For example, presstitute Greg Sargent writing in the Washington Post, a long-time CIA asset, mischaracterizes the finding of the House Intelligence Committee as “the latest effort to delegitimize the Russia probe by painting it as born of partisan dirty tricks and an illegitimate abuse of power.”

The presstitute Sargent goes on to allege that “the campaign to discredit the Russia investigation continues unabated, and the Nunes memo [the House Intelligence Committee report] is at the center of it.” Sargent dismisses the report, which he has not seen, as merely “a selective release of cherry-picked info that will give Republicans ammunition to shield Trump from accountability, secure in the knowledge that the full set of facts allowing us to gauge the memo’s accuracy will not be released.”

Note presstitute Sargent and the Washington Post’s assumption that Trump is guilty of some Russiagate accusation despite the absence of any evidence.

What Sargent, his editor, and the highly partisan Rep. Adam Schiff do not acknowledge is that proof that Russiagate is “born of partisan dirty tricks and an illegitimate abuse of power” already exists in public in the form of an official report by the FISA court. I posted it here on January 22.

Former US Attorney Joe diGenova explains it in detail here.

If the House Republicans were intelligent, they would immediately have released the information, not announce that they might release it and then sit on it while the Democrats and presstitutes discredit it in advance. By the time the Republicans can bring themselves to release the damning information, assuming they ever do considering their idiotic “national security” concerns, it will have been discredited.

Meanwhile the Russiagate campaign against Trump continues. CNN presstitute Stephen Collinson tells us that “a foreboding moment looms for Trump’s presidency and for the nation” as “inexorably, special counsel Robert Mueller’s investigation has clawed all the way up to Donald Trump himself.”

If this is not sufficient to suggest Trump’s certain guilt and upcoming indictment, what about this:

“A stunning barrage of revelations on Tuesday suggested that at least one strand of Mueller’s Russia probe is racing toward its end game, emphasizing the gravity of the situation facing the White House and the potential vulnerability of the President.”

Presstitute Collinson writes that Mueller “has a clear picture of where he is headed in what could turn into an obstruction of justice case, legal experts said.” It is simply amazing that Collinson and “legal experts” are so incompetent that they do not understand that there cannot be an obstruction of justice case unless there is a crime. What crime was Mueller obstructed from finding?

The problem with Mueller’s investigation is that it has never been an investigation of a crime but an investigation seeking to find a crime. No crime that falls under the purpose of the investigation has been found. As William Binney, the former high level NSA official who designed the spy program, has said, if a crime existed, the NSA would have the evidence. No investigation would be necessary.

The only purpose of the Mueller “investigation” is to plant in the public’s mind that Trump and Putin conspired to steal the presidential election from Hillary.

Considering the extraordinary stupidity of Republicans, it is possible that having all the facts will do them no good as the presstitutes will have already established the explanation of the facts before they are released.

This article was originally published at PaulCraigRoberts.org on January 24, 2018.­