Here Are All the Facts about Russiagate 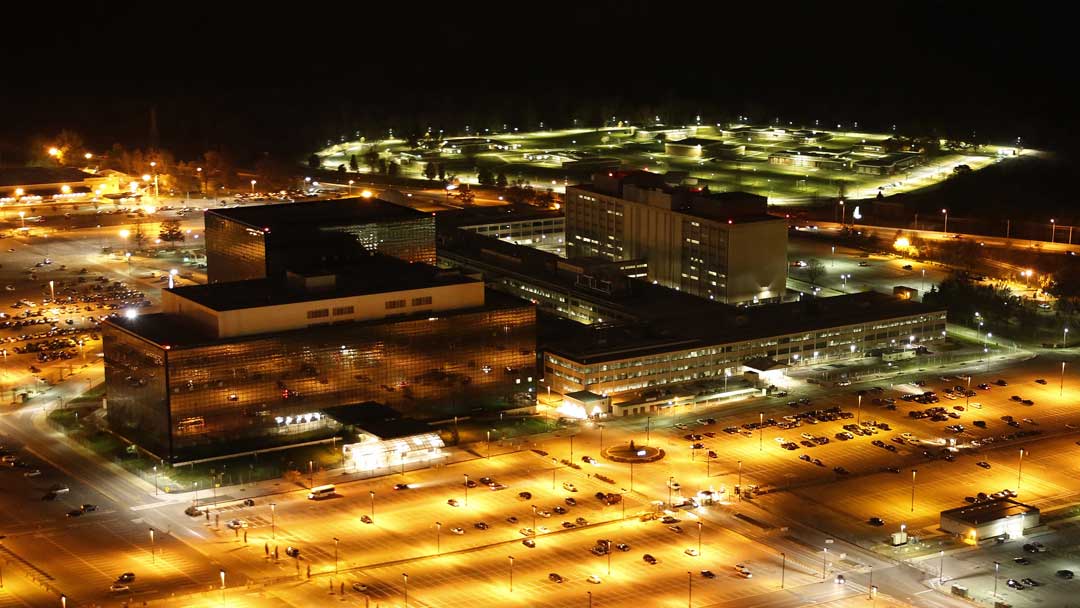 It was the NSA Director Adm. Mike Rodgers who informed the FISA court of the misuse of surveillance by the FBI and DOJ in their plot against Donald Trump.

Former US Attorney Joe di Genova explains the Russiagate story.  Scroll down and you will find his 30 minute video interview.  It will give you the complete unadulterated story.

It made me realize that I have been too harsh on the NSA.  It was the NSA Director Adm. Mike Rodgers who informed the FISA court of the misuse of surveillance by the FBI and DOJ in their plot against Trump, and it was Adm. Rogers who informed President-elect Trump that the Obama regime was spying on him.  Because of Adm. Rogers, the House Intelligence Committee now has on record the admissions by the FBI and DOJ of their violations of law.

Note that you have not heard one word about this extraordinary development from the presstitutes. There is stone silence at the NYT, Washington Post, NPR, CNN, and the rest of them.

Zero Hedge has the story.

It was during Michael Hayden’s time as NSA director that the decision was made to spy illegally on the American people. When this was leaked to the New York Times, the newspaper sat on the story for one year until George W. Bush could be reelected and the Bush regime could make the illegal spying retroactively legal. When Hayden left the NSA he became CIA director and presided over the illegal torture program.

In other words, the collusion between the politicized New York Times and the politicized security agencies has been controlling explanations Americans are given for a long time. CNN, NPR, the Washington Post and all of the rest of the presstitutes are part of the constant stream of disinformation that is fed to the American public.

This article was originally published at PaulCraigRoberts.org on January 22, 2018. The version appearing here includes an update from the author.