The Trump Organization’s Ties to China: No Conflict of Interest 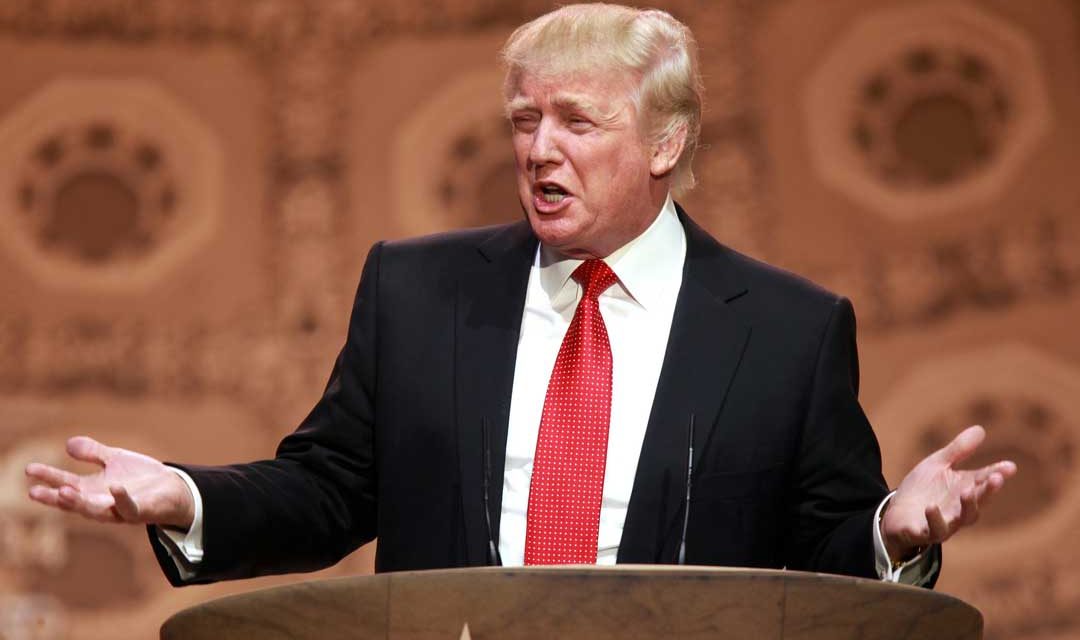 Trump was bound to have connections to China given the extent of his business dealings, but so far nothing constituting a conflict of interest has emerged.

In 2016, there were cries of outrage and calls of “conflicts of interest,” related to China when CNN Money reported that Donald Trump’s suits and ties were made in China. CNN went on to say that numerous items in the Ivanka Trump fashion line were also made there. Another example of a possible conflict of interest arose when ABC news reported that in February, 2017, a Chinese woman paid nearly $16 million for an apartment in a Trump New York property. A separate CNN Money report from the same year reported that numerous Chinese holders of the EB5 investment visa, which offers a US Green Card in exchange for $500,000 to $1 million investments, are funding the Trump Bay Street skyscraper, a project headed by Trump’s son-in-law Jarred Kushner.[2] According to CNN, 100 Chinese nationals had invested a total of $50 million in the project. In March 2017, claims of payoffs and conflicts of interest were again raised when the Associated Press reported that China had granted Donald Trump numerous trademarks which he had been pursuing for some time. Prior to this ruling, hotels and other businesses in China which had no connection to Donald Trump bore his name.[3]

While there may or may not be other conflicts of interest within the Trump organization, none of these Trump-China ties seem legitimate reasons for concern when examined in greater detail.

As for the clothing line, it is a well-known fact that Donald Trump’s business holdings are widespread and varied, ranging from real-estate to casinos, golf courses, beauty pageants, and more. Clothing is such an insignificant component of his total business that when Bloomberg published a 2015 breakdown of Trump’s wealth, there was no category for clothing or fashion.[4] As a result of these clothing items representing an insignificant portion of his wealth, it is unlikely that Donald Trump would compromise the office of the President of the United States by granting favors to China, in order to preserve one of his smallest streams of income.

The Chinese woman who paid nearly $16 million for a Trump New York property was an individual Chinese investor, who was not reported to have ties to the government. Therefore, it would seem unlikely that this apartment sale would purchase goodwill or special favors for Beijing. Additionally, Trump has already given up direct involvement in his companies and as such, most likely first became aware of the sale when he read about it in the media.

The $50 million invested in the Jared Kushner-led construction project also doesn’t represent a conflict of interest as none of the money went to President Trump. In fact, Donald Trump has no business connection to the project at all. Additionally, the money did not come from the Chinese government, but rather, from individual Chinese investors who wished to obtain a Green Card, under the EB5 investor visa program. Therefore, it seems unlikely that the money was given in the hopes of obtaining strategic advantages for the Chinese government. Furthermore, while most readers will see $50 million as a large sum of money, according to a Forbes magazine estimate, Jared Kushner and his family are worth a combined $1.8 billion dollars.[5] Consequently, the $50 million worth of investment from Chinese individuals is most likely not enough of an incentive for Jared Kushner to champion pro-China policies to President Trump.

Another transaction involving Kushner and China is the 666 Fifth Avenue skyscraper construction project. The project was in negotiations with Chinese Anbang insurance Group for hundreds of millions of dollars in investment.[6] However, ABC News reported that Jared Kushner had sold his interest in the company to a blind trust and is no longer directly involved in the project.[7]

Further to this, as of March 14, 2017, Reuters reported that Anbang Insurance is now denying that they are investing in the building. This news comes after Anbang insurance abruptly pulled out of a large acquisition deal to purchase Starwood Hotels & Resorts Worldwide and their bid to purchase Fidelity & Guaranty Life facing possible regulatory restrictions.[8]

Other Trump administration connections with China included Wall Street investment fund manager Anthony Scaramucci, who was meant to join Trump’s advisory staff in January. According to ABC News, he was told that the sale of his hedge fund SkyBridge Capital to Chinese conglomerate HNA Group would cause questions of conflicts of interest.[9] In the end, George Sifakis was appointed instead. The former Goldman Sachs executive, Gary Cohn, who is now Trump’s top economic advisor is currently in the process of selling his multimillion-dollar stake in the Industrial and Commercial Bank of China (ICBC). The New York Times reports that the sale is being made in order to avoid potential conflicts of interest.[10]

Other China Trump-China connections present an opportunity to benefit diplomacy without creating conflicts of interest. Bloomberg News reported that Donald Trump’s daughter, Ivanka Trump is extremely popular in China, particularly after her New Year’s visit, which was much lauded in the Chinese press. Ivanka is also the wife of real-estate mogul Jared Kushner who has had extensive business dealings which involve China or Chinese investors. In China, personal relationships are considered very important and are often used to expedite communication between parties which can often be a long an arduous process.[11] For example, former President George Bush Sr. and former Secretary of State Henry Kissinger both maintained their China ties prior to assuming office, which China used to improve their communication with the Oval Office. Similarly, the Chinese are hoping to use Ivanka Trump as a possible conduit to her father, without having to go through the State Department and other, established diplomatic channels. These types of personal ties may help to ease communication between the two rival powers.

In conclusion, Donald Trump was a businessman leading a major international business group with countless partners, investors and financiers all over the world. As a result, there are bound to be connections with China, which is one of the world’s largest investors and markets. However, so far, the ties to China seem to be small in scale and several steps removed from the president himself.

[5] Chloe Sorvino ,Here’s How Much Jared Kushner And His Family Are Really Worth， December18，2016