The March of Renewable Energy Is Unstoppable, Even by President Trump 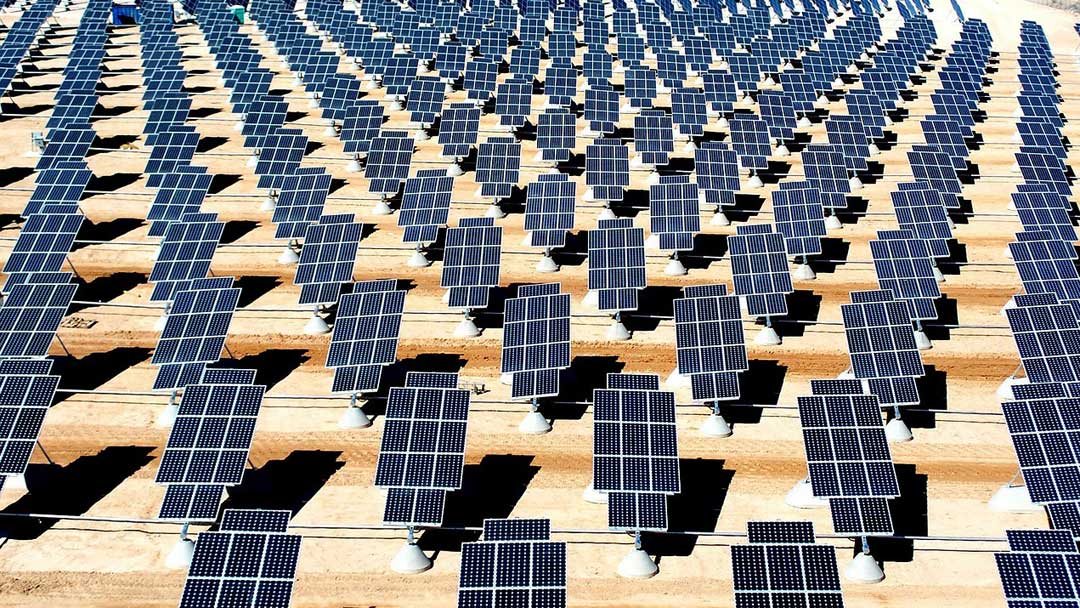 President Trump’s energy policy is doomed to failure as it comes into collision with economic reality.

S[/drocap]o President Trump wants America to pollute its way to prosperity. I refer, of course, to the latest executive presidential orders. The first is to allow the TransCanada corporation to build the keystone XL pipeline facilitating the transfer of tar sands oil from Alberta, Canada, to Illinois and Texas in the US.

Tar sands oil is the dirtiest most polluting oil on the planet; it requires considerably more energy to extract and process than conventional oil, which makes the economics of using it precarious, to say the least.

The second executive order is to rescind a moratorium on the sale of coal mining leases on federal lands. This is an attempt is to revive the coal mining industry and put miners back to work. Climate change! Well he doesn’t believe in that; it is a hoax got up by the Chinese to shackle America, so he believes. China’s Vice Foreign Minister, Liu Zhenmin, replied to that thus:

“If you look at the history of climate change negotiations, actually it was initiated by the IPCC with the support of the Republicans during the Reagan and senior Bush administration during the late 1980s,”

Mr President, this is not the way to make America great. These actions will drag the US backwards while the rest of the world moves forward into a clean renewable energy based sustainable future. These executive orders put America last, not first. In any case, if you really want to create jobs, the answer lies not in oil pipe lines or coal mining, but in renewable and energy saving measures, where more jobs can be created per unit of energy than in the fossil fuel industry.

Renewable Energy is becoming cheaper and cheaper, while fossil fuel is becoming more expensive as the environmental impacts of its use are factored in.

By the time the pipeline is built and new coal mines opened and developed the cost of PV solar cell will have come down considerably. Onshore wind turbine generated electricity is already the cheapest available. Combine that with the rapid advances made in electricity storage devices and you have the perfect brew to knock fossil fuel out of the picture.

One need only look at Germany to see what can be done, where net-generation from renewable sources has increased from 6.3% in 2000 to about 34% in 2016. The commitment by Germany, the industrial powerhouse of Europe, to renewable sources of energy will drive innovation in design and manufacture that will accelerate the decline in fossil fuel use to levels low enough to make climate change manageable.

President Trump’s energy policy is doomed to failure as it comes into collision with economic reality. The advance of renewable energy sources is now unstoppable. So here is my prediction: the keystone pipeline will not get built and new coal mines will not be opened in the US or anywhere else in the world.