The Collapse of Trust in the West 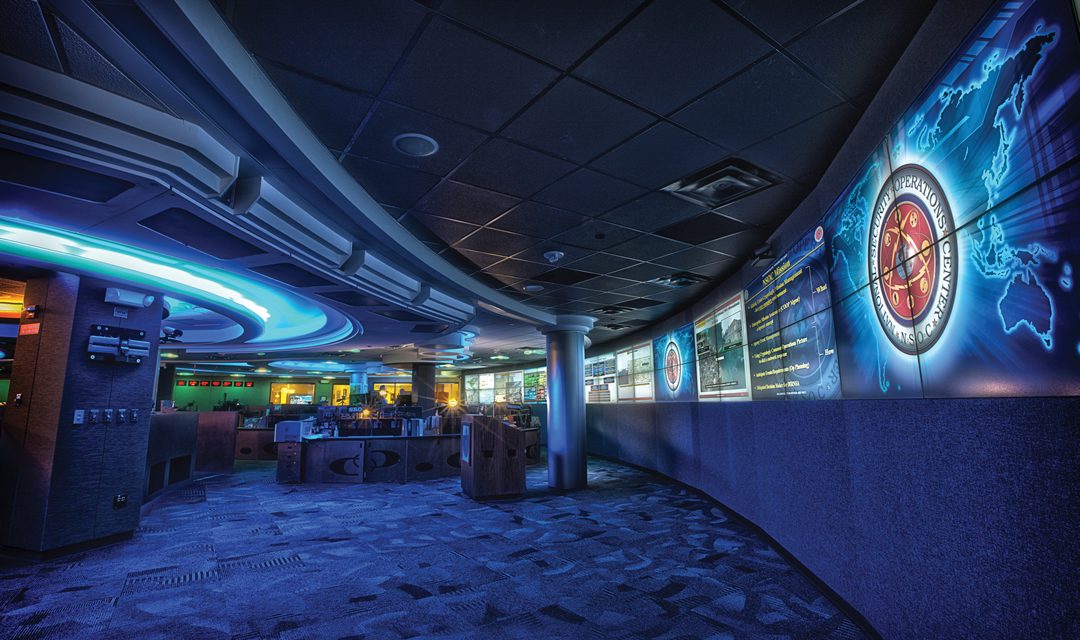 Those of us who warn of the possible consequences of US policy toward Russia are put on lists of “Russian dupes” and purveyors of “fake news.”

I have stressed in many columns that the absence of trust between nuclear powers is a great threat to all life on earth. Yet the Western governments and media continue to work 24/7 to worsen relations between the US and Russia and the US and China. Those of us who warn of the possible consequences are put on lists of “Russian dupes” and purveyors of “fake news.” These lists show the desperation behind the orchestrated “Russian threat.” A one thousand billion dollar annual military/security budget is at stake along with American financial and political hegemony.

In brief, greed for money and power are driving the world to destruction.

Greed and power have also driven Americans, indeed all of the Western world, into a more complete police state than George Orwell describes in his book, 1984.

Habeas corpus, due process, and privacy have been erased. The only remaining protection is the Second Amendment, which cannot stand alone.
Judge Andrew p. Napolitano describes the extraordinary spy capability of the US government and the ease with which it can be used against even the President of the United States. Napolitano’s article appeared on LewRockwell.com, InformationClearingHouse.info, and antiwar.com. The antiwar.com article has a link to the response from the UK’s GCHQ, which has full access to NSA’s digital collection of all electronic communications of Americans, to Napolitano’s suggestion that Obama could have used the British to avoid leaving US fingerprints on his spying activities against Trump.

The British Government Communications Headquarters dismissed Napolitano’s suggestion as “nonsense, utterly ridiculous and should be ignored.” In other words, the GCHQ did not deny that it has access to every electronic communication made by Americans, including the President of the US. Instead, GCHQ tried to impugn Napolitano’s credibility. Keep in mind that it was British intelligence that permitted Prime Minister Tony Blair to lie to the British Parliament in behalf of the George W. Bush regime’s orchestrated case for invading Iraq.

When you read Napolitano’s account of the completeness with which Americans have lost all privacy, you will understand that the US Constitution is erased, like the Confederate States of America and its battle flag. Our privacy is not only erased by government but also by private corporations. Those Americans so insouciant as to respond to the fact that they are spied upon by saying, “I’m doing nothing wrong, so I have nothing to fear,” should read the statement below from the American Civil Liberties Union:

“Last year we won strong internet privacy rules. The Federal Communications Commission introduced protections that require companies like Comcast, AT&T, and Verizon to get your permission before they sell your private information to the highest bidder.

“Now some politicians are caving to industry pressure. The Senate introduced a resolution to overturn this important FCC rule – and if passed by Congress, the FCC would be blocked from issuing similar rules in the future.

“Add your name to tell the Senate you don’t want companies selling your data without your permission.

“For years, internet service providers have been trying to find ways to collect, use, and sell the sensitive data they collect from you – every website you visit, the times you log into and out of your online accounts, and even your location. These companies collect data that can paint an intimate picture of your religious practices, sexual activities, health problems, and more.

“Who are the buyers? Advertisers, big-data brokers, and even government and law enforcement agencies.

“Protecting privacy is also about stopping discrimination. Retailers can offer different online prices based on customers’ locations, sometimes giving worse deals to residents of low-income neighborhoods where there are fewer stores to compete with online prices.

“We’ve been on the front lines of the long fight to restrict what profiteers can do with the sensitive data they sweep up from your online activity.

“Help put the pressure on politicians to keep crucial FCC rules in place.”

The ease with which the US government has been able to destroy the US Constitution in the 21st century illustrates the weakness of democracy. Unconcerned and unaware people are incapable of protecting their civil liberties. Habeas corpus, due process, and privacy have been erased. The only remaining protection is the Second Amendment, which cannot stand alone.

The peoples of the West have allowed themselves to be deceived by lies, misled by orchestrated “threats,” and distracted into irrelevant matters. Consequently, they have lost their liberty. And they might lose their lives.