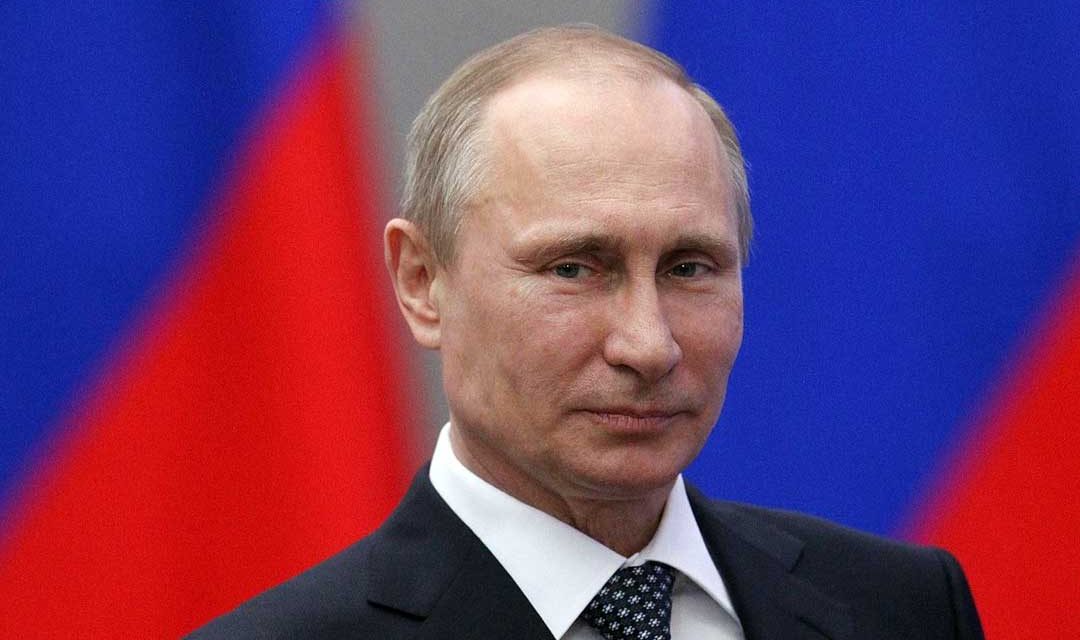 Does it serve the interests of the United States to unilaterally set the rules of the game in international relations?

When the Clinton campaign started bitching about Russia interfering in US elections by hacking into the DNC, I was struck by their excesses of outrage and the virtual absence of any acknowledgement that the United States has been interfering in dozens of foreign elections for decades with no apparent second thoughts. CNN and other media bring one national security expert after another to mount various cases against Putin and the Kremlin and to insist that Russia is up to similar mischief in relation to the upcoming French elections. And never do they dare discuss whether such interference is a rule of the game, similar to espionage, or whether what was alleged to have been done by the Russians might lead the US political leaders and its intelligence agencies to reconsider its own reliance on such tactics to help sway foreign elections.

Is this selective perception merely one more instance of American exceptionalism? We can hack away, but our elections and sovereign space are hallowed ground, which, if encroached upon, should be resisted by all possible means. It is one thing to argue that democracy and political freedom are jeopardized by such interference as is being attributed to Moscow, and if their behavior influenced the outcome, it makes Russia responsible for a disaster not only in the United States but in the world. The disaster is named Trump. Assuming this Russian engagement by way of what they evidently call ‘active measures’ occurred is, first of all, an empirical matter of gathering evidence and reaching persuasive conclusions. Assuming the allegations are to some extent validated, it hardly matters whether by what means the interference was accomplished, whether done by cyber technology, electronic eavesdropping, dirty tricks, secret financial contributions, or otherwise.

What is diversionary and misleading is to foster the impression that the Russians breached solemn rules of international law by disrupting American democracy and doing their best to get Trump elected or weaken the Clinton presidency should she have been elected. The integrity of American democratic procedures may have been seriously compromised, and this is deeply regrettable and should be remedied to the extent possible, but whatever happened should not be greeted with shock and consternation as if some inviolate international red line had been provocatively crossed.

There are three appropriate questions to pose: (1) What can we do to increase cyber defenses to prevent future intrusions, and restore domestic confidence that elections in the United States reflect the unimpeded will of the citizenry and are not the result of machinations by outsiders? (2) Do we possess the means to ascertain the impact of such intrusions on the outcome of the 2016 national elections, and if such investigation points beyond a reasonable doubt to the conclusion that without the intrusion Clinton would have won, should that void the result, and impose on Congress the duty to arrange for a new emergency electoral procedure for selecting a president free from taint (especially if the Trump campaign aided and abetted the Russian intrusion)? (3) Are there ways to bolster norms against interventions in the internal affairs of sovereign states that offer protection against such interference? Note that giving convincing answers to these questions is not a simple matter, and requires serious reflection and debate.

To illustrate the moral and political complexity we can consider the core dilemma that is present for a government with a dog in the fight. Suppose the Kremlin had reason to believe that a Clinton presidency would lead to a new cold war, would it not have been reasonable, and even responsible, for Russians leaders to support Trump, and if the situation were reversed, shouldn’t the US do all it can do to avoid the election of a belligerent Russian leader? Wouldn’t millions of people have been thankful if Western interference in the German elections of 1933 were of sufficient magnitude to avoid the triumph of the National Socialist Party?

There are good and bad precedents arising from past international behavior, especially if established by important states by repeated action, that then empower others to act in a similar manner. Without governmental institutions to oversee political behavior, the development of international law proceeds by way of international practice. Thus when the United States claims the right to interfere and even engage in regime-changing interventions, we greatly weaken any objections when others do the same sort of thing. What is sauce for the goose is sauce for the gander. The logic of reciprocity contributes to a normative process that reflects international practice as much as it does international lawmaking treaties.

Some equally serious and worrisome parallel issues are raised by recent disclosures of serious cyber attacks by the US Government on the North Korean nuclear program. The American media and government officialdom treat the conduct of cyber warfare against North Korea’s nuclear program as something to be judged exclusively by its success or failure, not whether it’s right or wrong, prudent or reckless. We interfered with the North Korean nuclear program without seeking authorization from the UN, and certainly without any willingness to tolerate reciprocal behavior by others that disrupted any of our nuclear activities.

It can be plausibly argued that North Korea and its wily leader, Kim Jong-un, are dangerous, reprehensible, and irresponsible, and that it is intolerable for such a government to possess nuclear weapons and long-range missiles. That such a circumstance creates a ‘right of exception,’ suspending international law and considerations of reciprocity, would seem a far more responsible way to proceed, preserving a sense that the US is normally respectful of and accountable to international law, but North Korea poses such a dire threat to humanity as to make all means of interference acceptable. But apparently so intoxicated by geopolitical hubris the thought never occurs to either our leaders or the compliant mainstream media that puts out its own version of ‘fake news’ night after night. It is instructive to realize how bipartisan is this disregard of the relevance of international law to a sustainable world order. These new disclosures relating to North Korea assert that Trump ‘inherited’ an ongoing cyber war program from Obama, who had in earlier years been unabashedly complicit with Israel’s cyber efforts to disrupt Iran’s nuclear program.

Does it serve the interests of the United States to set the rules of the game in international relations with respect to nuclear policy, making little pretense of being bound by the standards imposed on other sovereign states, especially those non-nuclear states accused of taking steps to acquire the weaponry? The tigers control the mice, and the idea of a rule of law that treats equals equally is completely foreign to the American mindset in the 21st century when it comes to the role of hard power, security policy, and grand strategy in international life, but interestingly, but much less so in the context of trade and investment. This distinction is worth pondering.

In other words when it comes to security policy and grand strategy, there are two basic rules of contemporary geopolitics that contravene the golden rule of ethical behavior:

Rule #1: Do not allow others to do unto you what you frequently do to others (the Russian hacking discourse);

Rule #2: Do unto others what you would never accept others doing unto you (cyber attacks on Iran and North Korea).

It is arguable that this normative asymmetry is the only way that world order can be sustained given the absence of world government, or even a strong enough UN to enact and implement common behavioral standards in these domains traditionally reserved for sovereign discretion. A golden rule governing the way states are expected to act toward one another with respect to war/peace issues is certainly currently situated in global dream space. If this is so or so believed, let us at least lift the fog of self-righteous rhetoric, plan to defend our political space as well as we can, and rethink the unintended consequences of interfering in foreign elections and engaging in regime-changing interventions.

At least, let us not deceive ourselves into believing that we are responsible custodians of peace and decency in the world. Do we really have grounds for believing that Donald Trump is less dangerous to the world than Kim Jong-un or the Supreme Guide of Iran? Even if their outlook on political engagement overlaps and their swagger is similar, the US is far more powerful, has alone used nuclear weapons against civilian targets and overthrown numerous foreign governments, including those elected in fair and free elections, and has its own house in a condition of disorder, although despite all this admittedly humanly far more desirable than the order experienced within totalitarian North Korea.

Is it not time for the peoples of the world to rise up and put some restraints on the strong as well as the weak? The UN veto power confers on the most powerful states a constitutional free ride when it comes to compliance with international law and the UN Charter. In effect, the UN back in 1945 institutionalized a topsy-turvy structure that curbs the weak while granting impunity to the predatory behavior of the strong.

If we grant that this is the way things are and are likely to remain, can’t we at least look in the mirror, and no longer pretend to be that innocent damsel that can only be protected by slaying the dragons roaming the jungles of the world. Trump had his singular moment of truth when he responded on February 4th to Bill O’Reilly’s assertion that Putin was “a killer”: “There are a lot of killers. We’ve got a lot of killers. What do you think? Our country is so innocent.” And unlike Trump’s frequent journeys into dark thickets of falsehood that are dismissed by the injunction “let Trump be Trump,” when the man speaks truly for once, his words were scorched, and erased even from the influential media blackboards of the alt right.­

This article was originally published at the author’s blog.