IPA 2016: Living in a New Era of Electronic Snooping 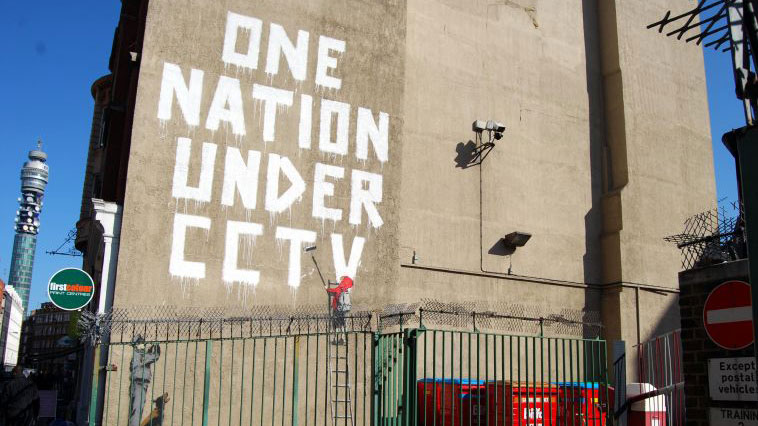 It was enshrined in statue at the end of last year.

What Edward Snowden deemed “the most extreme surveillance in the history of western democracy” hastily became a terrifying reality.

Yes, an unprecedented legal right giving British security agencies almost unlimited authority to spy, collate, hack and interfere with our electronic communications and equipment with minimal oversight was given a green light.

But if anyone still thinks the crux of the Investigatory Powers Act 2016 is merely about legalizing now exposed bulk surveillance methods in a good-faith effort to keep us safe from terrorists, pedophiles and serious criminals—think again.

Let me make it brutally clear.

This act is terrifying not because it legalizes advanced snooping techniques, renders tech companies to be at the potential mercy of spy agencies, or even because it gives determined hackers an extra incentive to hack personal data.

It’s because of a still widely overlooked clause that stipulates 48 government-approved organizations being recipients of up to a year worth of your phone metadata and Internet activities now to be compulsorily stored by all Internet service providers and phone networks.

But why exactly would this treasure trove of personal information that’s always been accessible to security agencies, suddenly be cause for alarm now that controlled access has been extended to additional organizations?

Applying for a Job Might Never Be the Same

Let’s imagine a scenario where you applied for a vacant position, and are subsequently granted a selection interview with, a recruiter or manager at the Department of Health (DOH)—one of the aforementioned organizations that will now have access to your electronic communications.

As expected, you nervously settle into the interviewee chair ready to be challenged and prompted for answers to a series of questions designed to assess your suitability for the job—albeit with one problem.

The interviewer, as a direct consequence of the IPA, no longer needs to rely on the interview as perhaps the most crucial facet evaluating your experience, passion and suitability for the applied position.

That’s because they can now make a sneaky pre-conceived inference as to who you are, how you’ll likely think and relate and as a consequence how you might fair overall—even before the interview has begun.

The IPA has kindly furnished them with a crude database that’s indexes the sites you’ve been visiting; browsing habits, interests and pastimes—even down to tasty titbits of sites you accessed in relation to your interview preparation.

But if that doesn’t set your teeth on edge, then acknowledging that it also means websites you unknowingly access but which the DOH and others regard as ‘undesirable’ or ‘unruly’ could now be treated as culpable actions that potentially break your chances of a desired career, with reckless abandon.

And the scenarios, whichever way you imagine them, are unlikely to have your best interest at heart.

Yet the crucial take-home point here is that a critical evaluation of the IPA is not merely about churning out as many cataclysmic or outlandish scenarios as possible.

It is the government that has drawn blood first by expeditiously pushing through this act and in doing so showing blatant disregard to the inevitable danger, and inevitable betrayal of people’s sensitivities, that it will now empower non-national security agencies with.

This is in addition to the alarming precedent it could set in future when they arbitrarily decide to give similar ‘extended approval’ for accessing people’s online activities to other befitting public organizations.

What happens when your child’s acceptance on a competitive university course is unknowingly decided on something as piddling as the frequency of sites they’ve browsed associated with the subject matter?

What about when ones application for a civil service job is secretly declined because they determine you’ve an idée fixe with its shortfalls—owing to a critical blog by disgruntled former employees you happen to access out of sheer curiosity?

Again, the list of scenarios can go on and on.

But now that the act has been passed, the government is no doubt gauging its wide-scale acceptance by the millions of Britons who continue to remain in the fetal as to its continued dangers.

The best of this country’s computer science and information technology have long been tasked with manipulating the digital realm, and the life we all live in it, so that it can place the fruits of this manipulation at the right arm of its ambition for bulk surveillance.

Yet surely to goodness, if the only way to keep us safe from those conspiring to put us in harms way is to collate second-by-second electronic data on every single citizen of this country and then make it available to the likes of the food standards agency, it’s clearly the wrong way!