Where Is The Left-Wing When A Country Needs One? 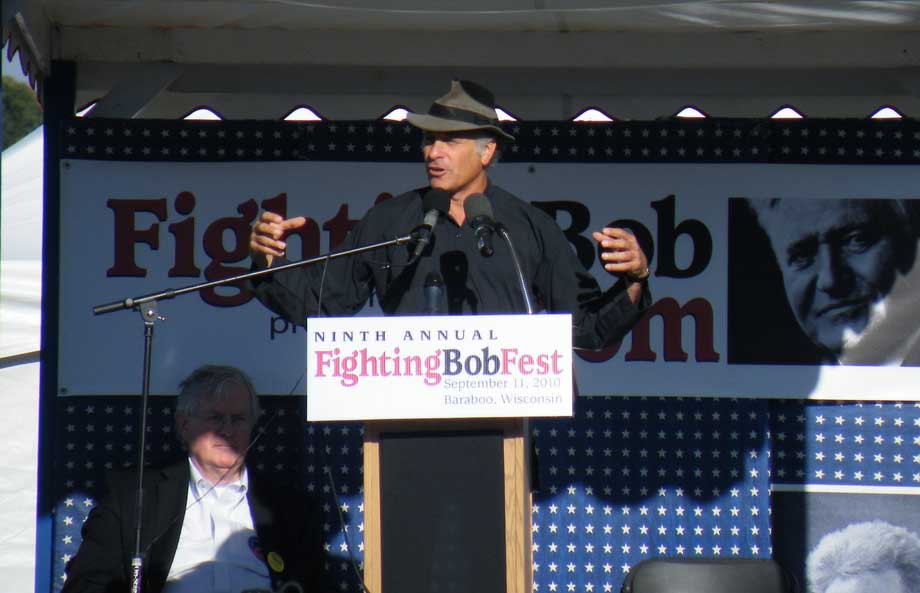 If a country ever needed a real left-wing, the US surely does. But there is not one.

I was about to write a detailed and favorable review of Greg Palast’s book, Billionaires & Ballot Bandits when a friend sent me a request to “share” Palast’s Facebook LIVE broadcast of Palast’s documentary exposing “exactly how Trump and his cronies attacked the voting rights of a million minority voters to steal the White House.”

Let’s see, Trump won the presidency by winning 84% of geographical America, losing only the black, hispanic, and white liberal vote; yet he stole the election by disenfranchising one million blacks. These blacks don’t live in flyover America. They live in the 500 counties that went for Hillary. 2,600 counties went for Trump.

Here is the map. It tells the story.

I am disappointed with Palast, a good investigative reporter; but I understand his frustration.

Palast, despite his virtues, has the failing of so many of those on the left-of-center. They are required to hate “conservatives” and anyone identified as one, whether justified or not. The only thing in Palast’s book about voter suppression with which I disagree is his gratuitous, unexplained designation of Pat Buchanan as “a pinhead bigot.”

How exactly do we understand Palast’s misunderstanding of Pat Buchanan? Buchanan put his solid career with Republicans on the line when he ran against them and the jobs offshoring globalist corporations. Buchanan ran as a candidate fighting to protect the jobs of black and white working class Americans. There is no doubt whatsoever that Buchanan was correct when he said that the so-called “free trade deals” were designed to send American jobs offshore and to dismantle the ladders of upward mobility that had made the US an opportunity society. Buchanan was totally correct. Globalism is a device for the enrichment of the one percent and the impoverishment of everyone else. Nothing else can be said for globalism.

Now we have Donald Trump trying to restore the jobs of middle class Americans, fighting the class war for them against the Republican and Democratic oligarchs, and Greg Palast is writing that Trump stole the election! For whom, from whom, Greg?

Obviously, Trump stole the election from the CIA, from the military/security complex, from the offshoring global corporations that concocted the Trans-Pacific and Trans-Atlantic partnerships that make US global corporations immune to the laws of the sovereign countries in which they do business. If the election was stolen, which it was not despite the best efforts of the Ruling Establishment to steal it for Hillary by demonizing Trump, it was stolen from the CIA and those who are ruining the economic prospects of Americans.

Finally, we get a president independent of the ruling oligarchy, and Palast joins the CIA and Ruling Establshment in their effort to deep-six Donald Trump.

It is disappointing to see the left-of-center crowd performing as if on cue as faithful servants of the ruling elite.

If a country ever needed a real left-wing, the US surely does.

But there is not one. The left-wing’s causes have shrunk down to little more than transgender rights, homosexual rights, lesbian rights, female rights, illegal alien rights, and the persecution of white heterosexual males for opposing these rights. As Jeffrey St. Clair asked the other day, what about the working class?

The left demonizes and delegitimizes. Even the Constitution and the Declaration of Independence have been turned into documents of white supremacy. Thomas Jefferson, who happened to live in a time when the work force consisted of slaves, stood for the people against the interests. Nevertheless, the left delegitimizes him as “a slave owning serial rapist.”

Donald Trump stands for the people against the offshoring interests and the military security/complex. One would think the left would support a president so fiercely opposed by the CIA, but, no, Trump is delegitimized as a racist elected by a racist electorate. The hate card overwhelms common sense. Everyone but blacks, hispanics, native Americans, illegals, and the left are racists.

This is not a program that connects with the people and leads to reforms.

It is not unlikely that Trump will prove to be another disappointment. Even if he is sincere, the organized interest groups are more powerful than the president. As Nomi Prins has shown, even the bankers alone can prevail over the White House. As Robert F. Kennedy reveals in his memoir of the Cuban Missile Crisis, a lesser president than John F. Kennedy would have been shoved by the military/security complex into war with the Soviet Union. Would the world still exist if Bill Clinton, George W. Bush, or Obama had been in JFK’s place?

The easiest way for a president to “lead” is to accommodate the agendas of the powerful interest groups. Is this what the left wants Trump to do? If not, why is the left helping the interest groups to force Trump into this role?