Of All the Opinions I’ve Heard on Syria 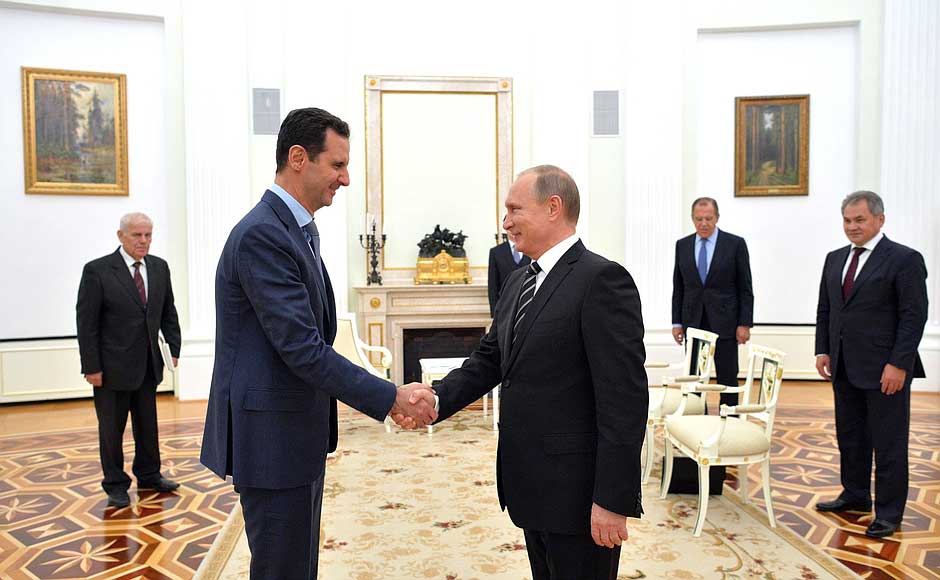 The impulse to pick a side in the ongoing conflict in Syria obfuscates the responsibility of all parties to crimes against humanity.

It’s all Assad’s fault and the U.S., ISIS, al Nusra, Turkey, Saudi Arabia, Qatar, and anybody who will help should overthrow him come what may.

It’s all a U.S. crime, and Syria, Russia, and Iran should fix it with bombs.

It’s all an ISIS problem that should be solved with U.S. and Russian bombs plus lots more arms for the moderate murderers.

The whole thing is Russia’s fault and it should go home or fight an ever more heavily armed collection of moderate, extremist, and ultra-extremist killers.

If people keep killing each other, it’s good for U.S. arms sales, and eventually whoever’s left will be totally peaceful.

A No-Fly zone would create safety and security by blowing lots of people up and creating a staging area from which to overthrow another government on the admirable model of Iraq and Libya.

If all the foreigners would get the hell out, Syria would be just fine, thank you — but wait, we didn’t mean stop the weapons shipments!

ISIS must be destroyed by bombing it, because there is a chance that the resulting terror groups will use some name other than “ISIS.”

What good are 7,000 nuclear bombs if you’re never going to use one?

To figure out which of the above views is the correct one, you can follow these simple rules: