Challenges to Rule of Law in Emerging Market Enterprise 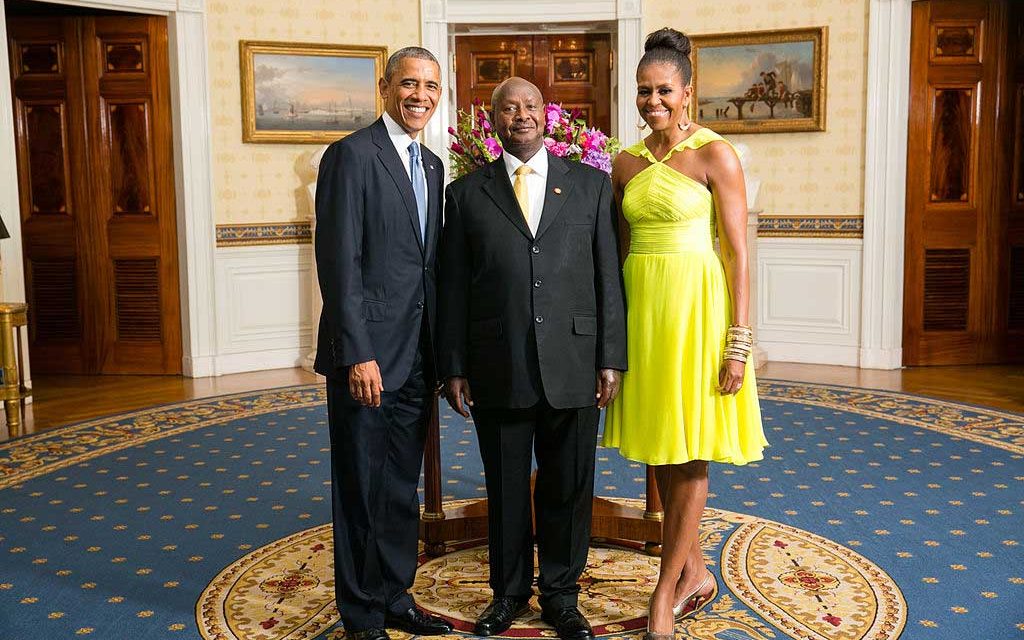 Rule of Law is a funny thing in emerging economies. Many nations under that moniker and the major public and private-sector stakeholders within it claim to abide by it; however the ‘rule of thumb’ when taking most at their word has long been ‘see no evil, hear no evil, say no evil’.

And yet evil is a commodity in great supply—evil through greed and manipulation of rule of law to amass wealth or to misappropriate from one’s fellow man in the interest of doing so.

The Arcadia Foundation which Robert Carmona-Borjas chairs has long fought to expose such corruption, endemic in certain nations in Africa, Latin America, Eurasia and indeed China in particular. It is the BRICS that serve as his particular focus. And I had the opportunity to connect with Robert to expand upon this narrative and inquire what must be done to root out evil lying under the surface in these riding global power-players.

Q: Tell us about the Arcadia Foundation. What does it stand for and why was it Founded?

A: The Arcadia Foundation was Founded on the belief that corruption chains society, denies freedom of choice, one of the chief tenets of democracy. Celebrities and politicians, businessmen and women of valor alike  have taken up our cause from our inception and we welcome engaging with them at a time such as this, during the 71st United Nations General Assembly, when in many would-be thriving African economies (for example) there is long ingrained stifling of freedom; the needs of the many quashed by the needs of the one.

Q: You speak of curbing corruption and being mindful of human rights. Are there examples that you can cite regarding the challenges caused by said corruption in emerging economies?

A: One major example of which I speak occurred in China over the course of ten years: one Eric Po-Chi Shen embezzled over $240 million dollars, stealing from an admittedly affluent family and lavishly spending his stolen wealth on himself—a fleet of luxury cars, a $4.6 million dollar home for his wife and 34 rare, controversial red diamonds, the latter worth over $70 million.

Eric is currently countering this argument, but facts are facts and his is but one major example of massive corruption unabated.

Then one must look at the public sector—the denial of freedoms under President Museveni in Uganda, such as the right to choose the gender of one’s partner. The controversial Anti-Homosexuality legislation has persisted in that country and stifled the fundamental human rights of many, under siege and intimidated to live the way they want to live.

And of course, Joseph Kabila of the Democratic Republic of Congo (DRC), who may end up in the near term manipulating the constitution to extend his tenure in the Executive and quash all media who voice counter-opinion to his aims.

Q: What can the general public do to help the Arcadia Foundation in its endeavors?

A: We don’t simply speak out to injustice; we leverage every outlet to check it. We have exposed corruption in Venezuela, Zimbabwe and Honduras with an application of direct reformation and political change. We encourage donation to continue our efforts, such as our Voice of the Children program (an innovative tool that will offer the opportunity to help the victims and relatives of harassment and abuse using cutting-edge technology) and engagement to guide them.

Q: Are there corporate tycoons and politicians you and the Arcadia Foundation admire, in contrast to this rather bleak narrative?

A: I commend transparency and corporate social responsibility whenever I see it. I view the injustice done to Dr. Orji Uzor Kalu in Nigeria, a philanthropist and wealthy oil magnate, as a veritable ‘witch-hunt’, with the former Governor (and 2007 Presidential Candidate) one of many targeted by the sitting Administration as a means of political retaliation.

The Arcadia Foundation commends the work of socially-responsible Executives in Africa, such as Aliko Dangote of the Dangote Group, Robert Gumede of the Guma Group, as examples; those that operate as Pan-African and global corporate players, yet place an important emphasis on transparency and take clear pride in giving back to their local communities and in many cases, their home towns.

I’ll conclude by stating that the Arcadia Foundation is a malleable force for good. It’s in our hands to create lasting change. 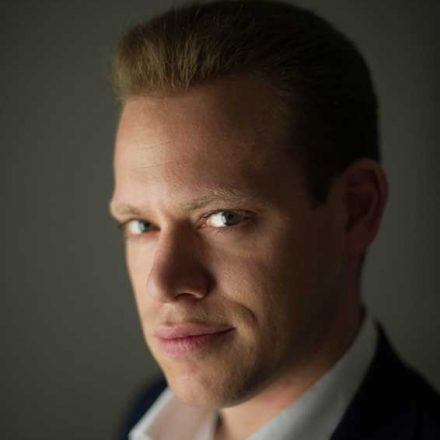 Samuel Amsterdam is an advanced advocacy and strategic media engagement professional with corporate and political council experience in London, Brussels, Washington, D.C., and Toronto. He worked previously in the private sector in public relations and corporate and media relations. 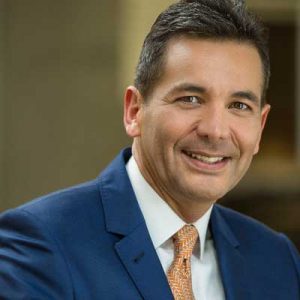