The Best Congress AIPAC Can Buy 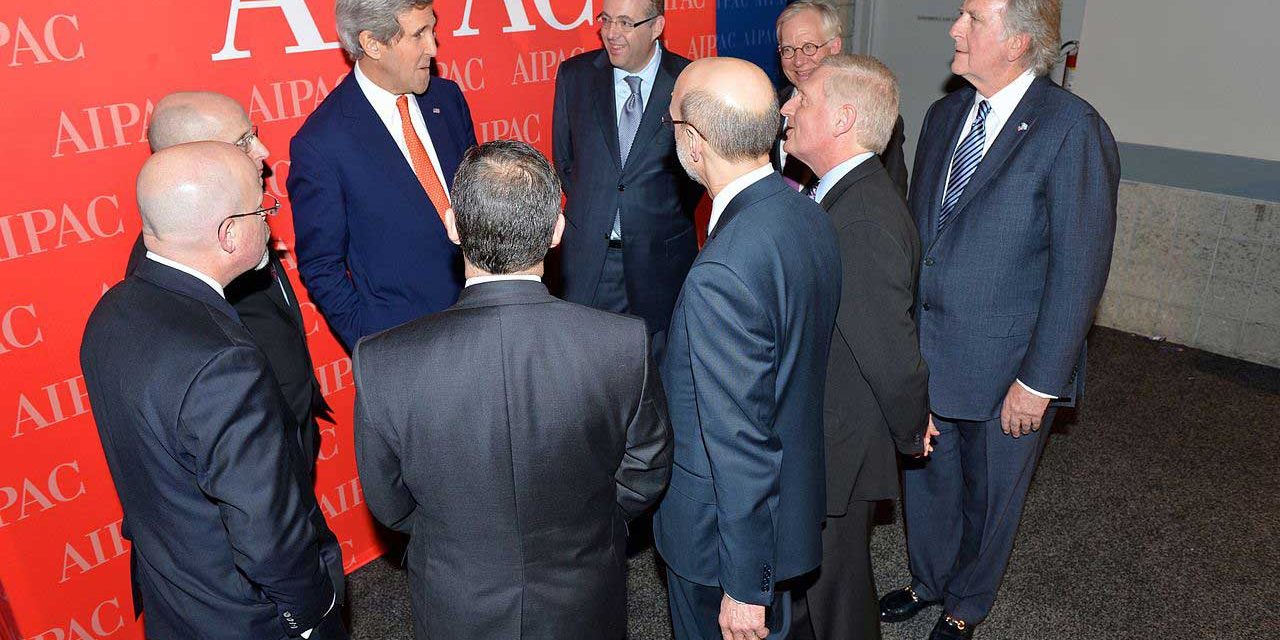 For the sake of our democracy, the flow of interest group money that is buying off our elected lawmakers must be stopped.

Nowhere is the influence and power of a political lobby more evident than in the annual Policy Conference of the American Israel Public Affairs Committee (AIPAC).

This year’s Conference takes place in Washington, DC on March 20-22. An event that rivals the President’s annual State of the Union message, the gathering has drawn nearly 400 confirmed speakers, including Vice President Joe Biden and Presidential candidates Donald Trump, Hillary Clinton, Ted Cruz and John Kasich, who will address more than 15,000 pro-Israel Americans (including 2/3 of the current Members of Congress). According to the Lobby’s website, the event is the “largest gathering of America’s pro-Israel community.”

Among the confirmed speakers are 30 members of the U.S. Congress, 25 of whom received 2016 contributions from pro-Israel PACs and individuals, averaging $36,000 per recipient ($908,000 in total). From each of those speakers, AIPAC gains a public expression of high level support for Israel. [Note: the contribution figures come from opensecrets.org, a project of the nonprofit Center for Responsive Politics.]

Among the presidential candidates for 2015-16, AIPAC generated contributions in the amount of $212,927 for Hillary Clinton and $203,850 for Ted Cruz. Marco Rubio received $132,552 and Lindsey Graham $74,200. No surprise that all of those candidates have pledged “full support” for Israel.

There is nothing illegal or morally wrong with lobbying Congress or candidates for office. In fact, it can serve a useful purpose in educating members and candidates about matters subject to legislation. The problem comes when the lobbyists use money to secure access or buy support for proposed bills and resolutions.

AIPAC itself does not make political contributions and is in fact legally prohibited from doing so. Instead it uses its considerable resources ($3 million annual lobbying budget) to link current and aspiring members of Congress with pro-Israel donors. AIPAC’s projection of invincibility encourages political candidates and officeholders to accept pro-Israel contributions or risk seeing those funds go to their opponents. For example, former Congressman Paul Findley and former Senator Charles Percy lost their seats for failure to adhere to the AIPAC line.

The AIPAC-led pro-Israel lobby is probably the strongest, best organized and most effective lobby network in Washington DC. For the 2015-2016 election cycle, the pro-Israel network has already dispensed $4,255,136 in contributions. The largest single amount ($259,688) went to Senator Charles Schumer of New York.

Among interest groups that lobby on behalf of a foreign government, none ranks higher in contributions to members of Congress than the pro-Israel lobby.

The appearance of conflict of interest erodes citizen trust in government. Given the critical importance of money for reelection campaigns, political contributions such as mentioned above have the potential to corrupt or create the appearance of corrupting otherwise honest officials.

Despite its current success in promoting anti-BDS (Boycott, Divest, Sanction) resolutions and bills, the AIPAC juggernaut may be starting to weaken. For example, it failed to block the Defense Secretary nomination of Chuck Hagel in 2013. Even with enhanced lobbying money from Israel, it failed to scuttle the Iran nuclear deal in 2015. And significantly, it has seen the number of Americans holding favorable views toward Israel decline by 16% (to 59%).

The funds generated by AIPAC and its donor network are only one part of a larger picture, dominated by congressional fundraising and lobby contributions. Defense, pharmaceuticals, the NRA and other lobbies are just as guilty as AIPAC for corrupting our government representatives with money to fuel their legislative agendas.

For the sake of our democracy, the flow of interest group money that is buying off our elected lawmakers must be stopped.