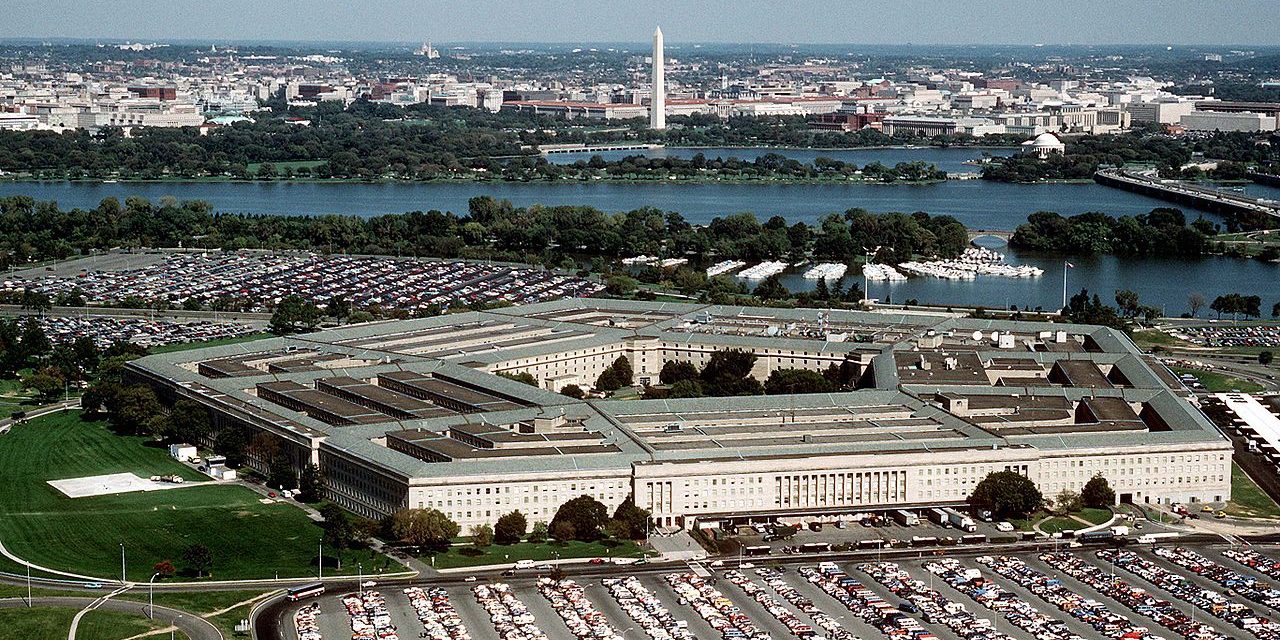 The US government has become an unaccountable, lawless, criminal organization and is a danger to the entire world and its own citizens.

Washington has a long history of massacring people; for example, the destruction of the Plains Indians by the Union war criminals Sherman and Sheridan and the atomic bombs dropped on Japanese civilian populations. But Washington has progressed from periodic massacres to full time massacring. From the Clinton regime forward, massacre of civilians has become a defining characteristic of the United States of America.

Washington is responsible for the destruction of Yugoslavia and Serbia, Afghanistan, Iraq, Libya, Somalia, and part of Syria.  Washington has enabled Saudi Arabia’s attack on Yemen, Ukraine’s attack on its former Russian provinces, and Israel’s destruction of Palestine and the Palestinian people.

The American state’s murderous rampage through the Middle East and North Africa was enabled by the Europeans who provided diplomatic and military cover for Washington’s crimes. Today the Europeans are suffering the consequences as they are over-run by millions of refugees from Washington’s wars.  The German women who are raped by the refugees can blame their chancellor, a Washington puppet, for enabling the carnage from which refugees flee to Europe.

In this article, Mattea Kramer points out that Washington has added to its crimes the mass murder of civilians with drones and missile strikes on weddings, funerals, children’s soccer games, medical centers, and people’s homes.  Nothing can better illustrate the absence of moral integrity and moral conscience of the American state and the population that tolerates it than the cavalier disregard of the thousands of murdered innocents as “collateral damage.”

If there is any outcry from Washington’s European, Canadian, Australian, and Japanese vassals, it is too muted to be heard in the US.

As Kramer points out, American presidential hopefuls are competing on the basis of who will commit the worst war crimes.  A leading candidate has endorsed torture, despite its prohibition under US and international law.  The candidate proclaims that “torture works”—as if that is a justification—despite the fact that experts know that it does not work. Almost everyone being tortured will say anything in order to stop the torture.  Most of those tortured in the “war on terror” have proven to have been innocents. They don’t know the answers to the questions even if they were prepared to give truthful answers. Aleksandr Solzhenitsyn relates that Soviet dissidents likely to be picked up and tortured by the Soviet secret police would memorize names on gravestones in order to comply with demands for the names of their accomplices. In this way, torture victims could comply with demands without endangering innocents.

Washington’s use of invasion, bombings, and murder by drone as its principle weapon against terrorists is mindless. It shows a government devoid of all intelligence, focused on killing alone.

Even a fool understands that violence creates terrorists.  Washington hasn’t even the intelligence of fools.

The American state now subjects US citizens to execution without due process of law despite the strict prohibition by the US Constitution.  Washington’s lawlessness toward others now extends to the American people themselves.

The only possible conclusion is that under Clinton, George W. Bush, and Obama the US government has become an unaccountable, lawless, criminal organization and is a danger to the entire world and its own citizens.