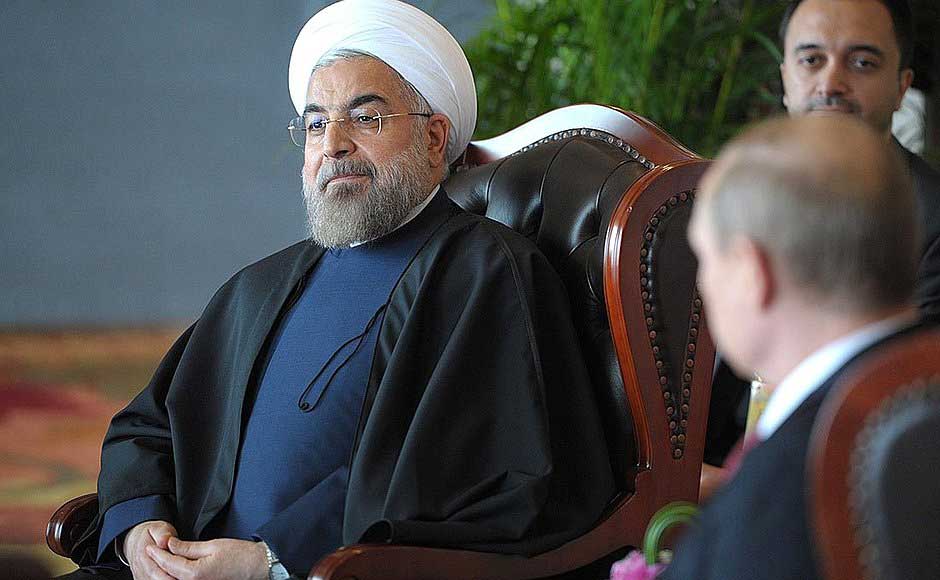 Elections in Iran have begun to make a difference for ordinary Iranians.

During my travels through Iran a few years ago, I talked to ordinary Iranians on the streets and in coffee or ice cream shops. Almost uniformly, they were willing to express their views of the current government and the fact that “this regime has totalitarian tendencies and needs to change.” While there was little agreement on what that change should look like, (some wanted a return of the Shah, some wanted a constitutional monarchy, some wanted a liberal western-style democracy, some wanted reform of the current Islamic republic) there was uniform agreement that “the last thing we need is another revolution, it will set us back thirty years,” and “We can do it ourselves. We don’t need your help.”

In the 2009 Presidential elections many Iranians, particularly young, urban Iranians thought that they had made that change by electing Mir Hussein Mousavi, a moderate former Prime Minister. These hopes were dashed when incumbent President Mahmoud Ahmadinejad, a hardline conservative, was announced as the winner with 62 percent of the vote. Disappointed voters took to the streets in protest claiming election fraud. A violent government crackdown ensued with many casualties among the protesters. The biggest casualty, though, was hope. At the time, I also thought that the election had been stolen. In retrospect it is less clear that the election was highjacked and Ahmadinejad probably did win.

How did this happen? In the run up to the election, wealthy urban reformists were reading the polls that showed Mousavi either close or leading and talking to their neighbors, who were all going to vote for Mousavi. What they didn’t see were the views of the conservative rural population and the last-minute change that became clear in post-election polls. (See here.) This change was probably the result of the last debate that Ahmadinejad, a populist demagogue, clearly won. Mousavi is not at all charismatic. (At campaign events, his charismatic and accomplished wife, Zahra Rahnavard, would warm up the crowd before Mousavi would speak and put them to sleep.) He could not compete with Ahmadinejad’s populist promises.

Fast forward to the 2012 Presidential election. The conservative establishment tried to rig the election by disqualifying most of the reform and moderate candidates. Big mistake. The final slate of candidates consisted of five conservatives and two moderates. The resulting split in the conservative vote allowed moderate Hassan Rouhani to win in the first round with 51 percent of the vote and avoid a run-off election against the conservative mayor of Tehran Mohammad Ghalibaf. In the ensuing years, despite opposition from the conservative controlled parliament, Rouhani has succeeded in negotiating a solution to the nuclear issue with the western powers and in getting relief from many of the economic sanctions that have crippled the Iranian economy. Iranians now have hope for a better future and overwhelmingly approve of his performance.

The results of the recent elections for the Parliament and the Assembly of Experts have continued the pattern of change that most Iranians hope for. The conservative establishment again made the mistake of disqualifying many moderates and reformists. What they didn’t count on was the fact that President Rouhani and his mentor, former President Ali Akbar Rafsanjani, are consummate insiders and skilled political operators. They responded to the challenge of disqualified candidates by assembling lists of reformists and moderate conservatives and by campaigning hard for these lists and against the most influential hard-line conservatives. The strategy worked and, although some seats will go to a run-off and there is little agreement as to who counts as a moderate, the reformist/moderate coalition appears to have a majority in Parliament and, even more importantly, at minimum, an influential minority in the Assembly of Experts that will likely select the next Supreme Leader.

With sanctions removed and a more supportive Parliament, President Rouhani will now be able to turn his attention to reforming the economy which, as a result of sanctions, has been too long in the hands of establishment elites and the Revolutionary Guard. Elections in Iran have begun to make a difference for ordinary Iranians.

At this stage of the U.S. Presidential campaign it is unclear if the same will be true for ordinary Americans. As was the case in Iran, establishment elites are trying to rig the system in favor of the status quo. It remains to be seen if they will succeed. At the end of the day, one Iranian was right when he said to me, “You are a democracy and you are responsible for your government.”