Why Do War Veterans Commit Suicide or Murder? 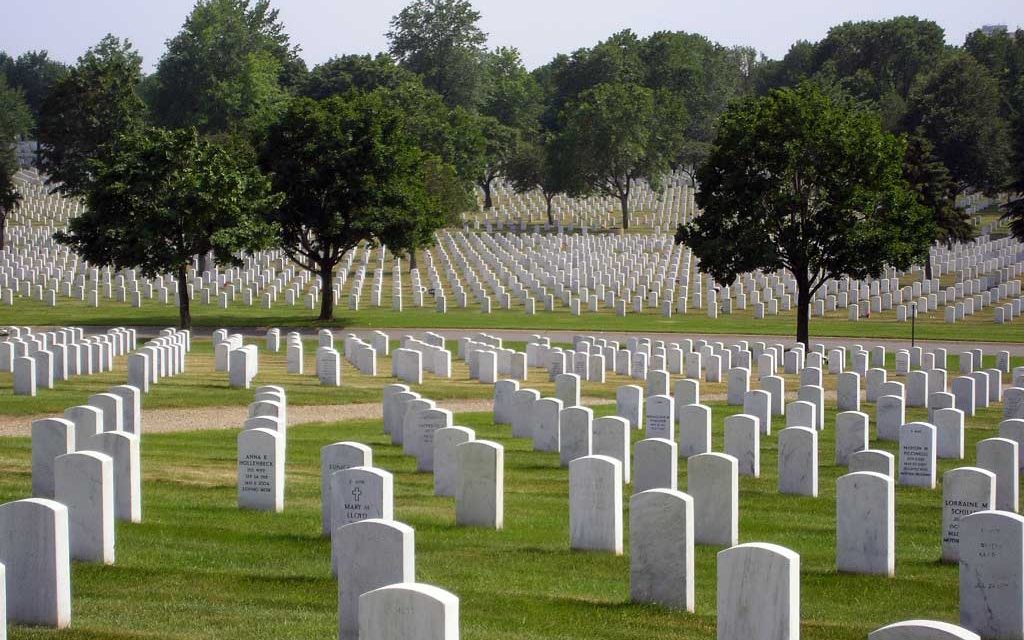 You can't kill and face death and return unchanged to a world in which you are expected to refrain from all violence and relax.

In two recent articles in the Los Angeles Times and the academic studies that inspired them, the authors investigate the question of which war veterans are most likely to commit suicide or violent crimes. Remarkably, the subject of war, their role in war, their thoughts about the supposed justifications (or lack thereof) of a war, never come up.

The factors that take the blame are — apart from the unbearably obvious “prior suicidality,” “prior crime,” “weapons possession,” and “mental disorder treatment” — the following breakthrough discoveries: maleness, poverty, and “late age of enlistment.” In other words, the very same factors that would be found in the (less-suicidal and less-murderous) population at large. That is, men are more violent than women, both among veterans and non-veterans; the poor are more violent (or at least more likely to get busted for it) among veterans and non-veterans; and the same goes for “unemployed” or “dissatisfied with career” or other near-equivalents of “joined the military at a relatively old age.”

In other words, these reports tell us virtually nothing. Perhaps their goal isn’t to tell us something factual so much as to shift the conversation away from why war causes murder and suicide, to the question of what was wrong with these soldiers before they enlisted.

The fact that war participation, which itself consists of committing murder in a manner sanctioned by authorities, increases criminal violence afterwards, in a setting where it is no longer sanctioned, ought of course to direct our attention to the problem of war, not the problem of which fraction of returning warriors to offer some modicum of reorientation into nonviolent life. But if you accept that war is necessary, and that most of the funding for it must go into profitable weaponry, then you’re going to want to both identify which troops to help and shift the blame to those troops.

The same reporter of the above linked articles also wrote one that documents what war participation does to suicide. The U.S. Department of Veterans Affairs says that out of 100,000 male veterans 32.1 commit suicide in a year, compared to 28.7 female veterans. But out of 100,000 male non-veterans, 20.9 commit suicide, compared to only 5.2 female non-veterans. And “for women ages 18 to 29, veterans kill themselves at nearly 12 times the rate of nonveterans.” Here’s how the article begins:

“New government research shows that female military veterans commit suicide at nearly six times the rate of other women, a startling finding that experts say poses disturbing questions about the backgrounds and experiences of women who serve in the armed forces.”

Does it really? Is their background really the problem? It’s not a totally crazy idea. It could be that men and women inclined toward violence are more likely to join the military as well as more likely to engage in violence afterward, and more likely to be armed when they do so. But these reports don’t focus primarily on that question. They try to distinguish which of the men and women are the (unacceptable, back home-) violence-prone ones. Yet something causes the figure for male suicides to jump from 20.9 to 32.1. Whatever it is gets absolutely disregarded, as differences between male and female military experiences are examined (specifically, the increased frequency of female troops being raped).

Suppose for a moment that what is at work in the leap in the male statistic has something to do with war. Sexism and sexual violence may indeed be an enormous factor for female (and some male) troops, and it may be far more widespread than the military says or knows. But those women who do not suffer it, probably have experiences much more like men’s in the military, than the two groups’ experiences out of the military are alike. And the word for their shared experience is war.

The same LA Times reporter also has an article simply on the fact that veteran suicides are higher than non-veteran. But he manages to brush aside the idea that war has anything to do with this:

“‘People’s natural instinct is to explain military suicide by the war-is-hell theory of the world,’ said Michael Schoenbaum, an epidemiologist and military suicide expert at the National Institute of Mental Health who was not involved in the study. ‘But it’s more complicated.'”

Judging by that article it’s not more complicated, it’s entirely something else. The impact of war on mental state is never discussed. Instead, we get this sort of enlightening finding:

“Veterans who had been enlisted in the rank-and-file committed suicide at nearly twice the rate of former officers. Keeping with patterns in the general population, being white, unmarried and male were also risk factors.”

Yes, but among veterans the rates are higher than in the general population. Why?

The answer is, I think, the same as the answer to the question of why the topic is so studiously avoided. The answer is summed up in the recent term: moral injury. You can’t kill and face death and return unchanged to a world in which you are expected to refrain from all violence and relax.

And returning to a world kept carefully oblivious to what you’re going through, and eager to blame your demographic characteristics, must make it all the more difficult.