Co-existence with Apartheid? J K Rowling Owes Palestinians an Apology, Not an Explanation 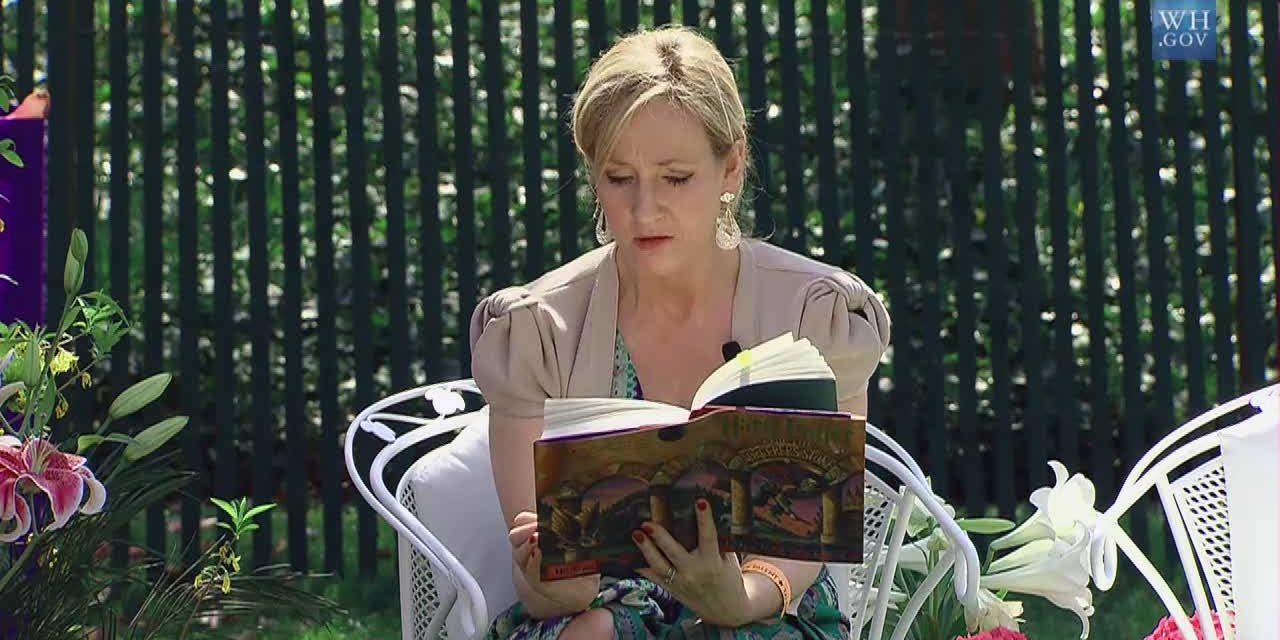 There is a possibility that you have heard of the famed British author, J K Rowling, writer of the popular fantasy series ‘Harry Potter’. While I knew of her books—through my teenage kids—I knew little about the author herself, until recently.

Under an oblique title, “Israel needs cultural bridges, not boycotts”, Rowling, along with a few celebrity writers, argued against growing calls for an academic boycott of Israel.

Using generalized, ambiguous terminology that offered little by way of compelling Israel to end its ongoing Occupation in Jerusalem and the West Bank, genocide and siege in Gaza and protracted institutional discrimination against Arabs and other minorities in Israel, she argued for ‘cultural engagement’, instead. Such engagement, her letter reads, “builds bridges, nurtures freedom and positive movement for change. We wholly endorse encouraging such a powerful tool for change, rather than boycotting its use.”

The author seems disconnected from the reality of life under Israeli Occupation. On the day of writing this article, I spoke to Ismail Abu Aitah, a young man from Gaza who lost both his parents, his brothers, and one of his nephews when Israel blew up their house in the 2014 summer war. He, too, was badly injured, together with almost every surviving member of his family.

“I am sorry Ramzy, I cannot give you exact dates and times to what has befallen my family,” he messaged me on Skype. “After July 24, 2014, I lost interest in life and stopped paying attention to the passing of time.”

For her, even non-violent acts of encountering Israel’s ongoing massacres in Gaza and the military occupation in the West Bank are excessive. “Cultural boycotts singling out Israel are divisive and discriminatory, and will not further peace,” reads the letter she signed.

Amnesty International said Israel’s violent response to a burgeoning uprising in Occupied Palestine appears to have “ripped up the rulebook and resorted to extreme and unlawful measures.” But with scores of UN resolutions never respected, Geneva Conventions never honored, and humanitarian laws never valued, Israel has never followed a rulebook to begin with.

Racism in Israel is so rife that being dark skinned in that country can be a terrifying experience. When a mainstream American newspaper like the Washington Post headlines a news report with “Israeli government to refugees: Go back to Africa or go to prison”, this is an indicator that Israel has a serious problem.

If J K Rowling and her peers do not see an urgency in standing up for millions of Palestinians who are enduring daily deaths and discrimination (as they have for 67 years), what  is their reaction to the violence against Africans and dark-skinned people, who are beaten by mobs, and abused by police and discriminated against by the government itself?

Imagine life being a thousand-fold worse for Palestinians, a nation that is forced to choose between two terrible fates: permanent destitution and exile on the one hand, or a perpetual war and occupation on the other.

“We will be seeking to inform and encourage dialogue about Israel and the Palestinians in the wider cultural and creative community,” J K Rowling’s letter reads.  Can those ‘creative’ elites possibly be any more disconnected from reality to the extent that they perceive a nation that stands accused of violating human rights with such impunity for nearly seven decades as one that simply needs a nudge to dialogue?

To expect dialogue with Israeli Prime Minister, Benjamin Netanyahu, who has just dehumanized Palestinians further by accusing them of concocting the Holocaust is not just impractical, but is the very definition of insanity—seeking dialogue with a belligerent occupier, over and over again, and expecting different results.

Fortunately, J K Rowling’s last-minute intervention and her barely concealed defense of Israel arrives belatedly. A defining moment is imminent, as hundreds of scholars in her own country have just enlisted their support for the academic boycott, to be added to the 100 artists who joined the cultural boycott last February and hundreds of universities and academicians in the US who did so last August.  These are just a few examples of a massive, non-violent campaign that targets Israeli academic and cultural institutions—not individuals—who contribute directly, or otherwise, to the injustice that is meted out against Palestinians daily.

The scholars from the UK, exceeding 300 and the last to join the boycott campaign were, like thousands more, guided by the spirit of the struggle against the former Apartheid South African government. The latter was overcome largely because of the struggle and steadfastness of the South African people and also aided by morally-guided actions of boycotters all around the world, which included J K Rowling’s country.

Had the famed author achieved her current status during the height of South Africa’s Apartheid, would she have issued a similar call, declaring her “support for the launch and aims of Culture for Co-existence”, rather than demanding an end to Apartheid, even if it meant severing ties with Apartheid government institutions? At this point, the answer is uncertain.

Last February, the letter from the British artistes read, in part: “During South African apartheid, musicians announced they weren’t going to ‘play Sun City’. Now we are saying, in Tel Aviv, Netanya, Ashkelon or Ariel, we won’t play music, accept awards, attend exhibitions, festivals or conferences, run masterclasses or workshops, until Israel respects international law and ends its colonial oppression of the Palestinians.”