The Collapse of the Obama Doctrine: Yemen War as an Opportunity? 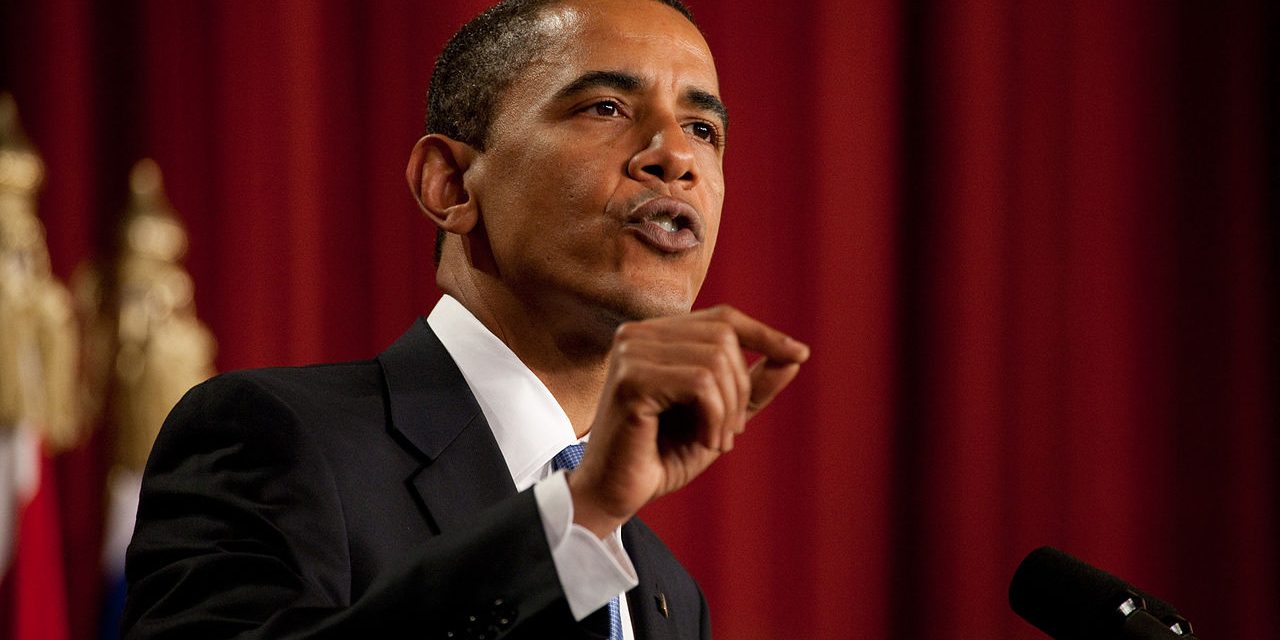 President Barack Obama speaks at Cairo University in Cairo, Egypt, Thursday, 4 June 2009. In his speech, President Obama called for a 'new beginning between the United States and Muslims', declaring that 'this cycle of suspicion and discord must end'. (Chuck Kennedy/White House)

To suggest that the Obama Doctrine has been a ‘failure’ in Yemen is an understatement.

To suggest that the United States policy in Yemen has been a ‘failure’ is an understatement. It implies that the US had at least attempted to succeed. But ‘succeed’ at what? The US drone war had no other objective aside from celebrating the elimination of whomever the US hit list designates as terrorist.

But now that civil and regional wars have broken out, the degree of US influence in Yemen has been exposed as limited, their war on Al-Qaeda in the Arabian Peninsula, in the larger context of political, tribal and regional rivalry, as insignificant.

The failure, if we are to utilize the term, is of course, not just American, but involve most of US allies, who have ignored Yemen’s protracted misery – poverty, corruption, violence and the lack of any political horizon, until the country finally imploded. When the Houthis took over Sanaa last September, a foolish act by any account, only then did the situation in Yemen became urgent enough for intervention.

For a long time, the US seemed invulnerable to what even Yemen analysts admit is an intricate subject to understand, let alone attempt to explain in a straightforward manner. The US drones buzzed overhead independent from all of this. They ‘took out’ whomever they suspected was al-Qaeda affiliate. President Barack Obama was even revealed to have approved of a ‘secret kill list’, and agreed to consider counting casualties in such a way that “essentially designates all military-aged males in a strike zone as military combatants.”

In fact, a timeline of events that have befallen poverty-stricken Yemen shows a strange phenomenon, where US involvement in that country operates parallel to but separate from all other horrific events, violence, suffering and politicking. Sure, US shadowy war had augmented the suffering, demoralized the nation and undermined whatever political process underway, especially after the Yemeni version of the Arab Spring early 2011. However, the US paid little heed to Yemen’s fragile alliances and the fact that the country was on a fast track towards civil war, worse, a regional war, direct or by proxy.

That responsibility of mending broken Yemen was left to the United Nations. But with regional rivalry between Iran and Gulf countries at its peak, UN envoys had little margin for meaningful negotiations. Despite repeated assurances that the ‘national dialogue’ was on its way to repair Yemen’s body politic, it all failed.

But the US continued with its war unabated, arming whomever it deemed an ally, exploiting regional differences, and promoting the power of al-Qaeda in ways that far exceeded their presence on the ground. It saw Yemen as a convenient ‘war on terror’, enough to give Obama the tough persona that American voters love about their presidents, without the high risk of military quagmires like the ones that his predecessor, George W. Bush, created in Iraq and Afghanistan.

It was hardly that simple. Even a ‘clean’ drone war activated from faraway places is rarely enough to guarantee results.

Set aside the moral responsibility of torturing an already wounded nation, the US seemed to lack understanding of how its actions frustrate and contribute to regional conflicts. Its exasperation of Iraq’s sectarian fault lines following the 2003 invasion, leading to a massive civil war few years later, was a lesson unlearnt. That ‘divide and conquer’ backfired badly. Empowered and brutal US-supported Shia government that took revenge on Sunni tribes and communities across Iraq following the war, met their match with the rise of a brutal so-called ‘Islamic State’ in more recent years, turning Iraq, and of course, Syria, into a savage battleground.

Gone are the days in which US policies alone dictated the course of history in the Middle East. The Iraq war was catastrophic at so many levels, lead amongst which is relegating direct military intervention as a way to achieve strategic and political ends.

The Obama doctrine was an attempt at combining use of US military influence (while scaling down on direct military intervention), on the one hand, and regional and international allies on the other, to sustain US ascendency in the region as much as possible.

What seemed like a relative success in Libya with the ousting of Muammar al-Qaddafi was too difficult to duplicate in Syria. The stakes there were simply too high. Regional rivals like Iran, and international rivals like Russia were too resistant to any open attempt at overthrowing the al-Assad regime. And with the rise of IS, al-Assad had suddenly be re-casted into a different role, becoming a buffer, although still designated as an enemy. John Kerry’s statement about willingness to engage Assad signaled a massive turnabout in US policies there.

Now, with a preliminary nuclear deal agreed upon by Iran and US and its allies, chances are the US, although will carry on with its saber-rattling (as Iran will surely do as well) there is little chance that Obama will enact any major shift in his regional policies. To the contrary, his administration is likely to retreat, further hide behind its allies to achieve whatever muddled objectives it may have at the chaotic moment.

For Iran, and to a lesser degree, the US, Yemen is maybe a suitable ground for a token war. In “Why it may suit Iran to let the Saudis win in Yemen“, Daniel Levy and Julien Barness-Decey argue that the current rivalry in Yemen has at its heart the nuclear talks between Iran and the West. Iran never ‘won’ Yemen to lose it anyway, and supporting the Houthis can only push Iran’s Arab enemies into a protracted conflict from which there is no easy escape.

Yet while indirect military involvement is consistent with the Obama war doctrine, the US could still stand to lose. Sure, Obama can counter his Republican critics – stalwart supporters of Israel, thus strongly opposing to any Iran deal – by military engaging Iran from a distance in a useless Yemen war. That said, if the US allies fail to achieve a quick victory, which is unlikely anyway, the US would have one of two options: to disown its allies (who are already infuriated by the US double speak on Iran) or to get pulled into an unwinnable war that cannot be lost.

A loss for the Houthis would certainly bloody Iran’s nose, but not much more than that. It is the Arabs and their regional allies that risk a major loss due to their direct involvement. And since defeat ‘is not an option’ the Yemen quagmire is likely to prove more lengthy and lethal. In the first two weeks of war, over 500 Yemenis have been reportedly killed. This is just the beginning.

Of course, there is a way out. Iran and its Arab rivals must understand that political scenarios where once cancels out the other is impossible to achieve. Syria has been a paramount, although tragic example.

They must also keep in mind that the US, which is playing both parties against one another, is only interested in the region for economic and strategic reasons. Regardless of the hyped sectarian divides, Shia, Sunnis, and numerous other groups, crisscrossed, overlapped and co-existed in the Middle East for centuries. No war, no matter how destructive, and no alliance, no matter how large, can possibly change that historical inevitability.