Iran Nuclear Agreement: Is It a Done Deal? 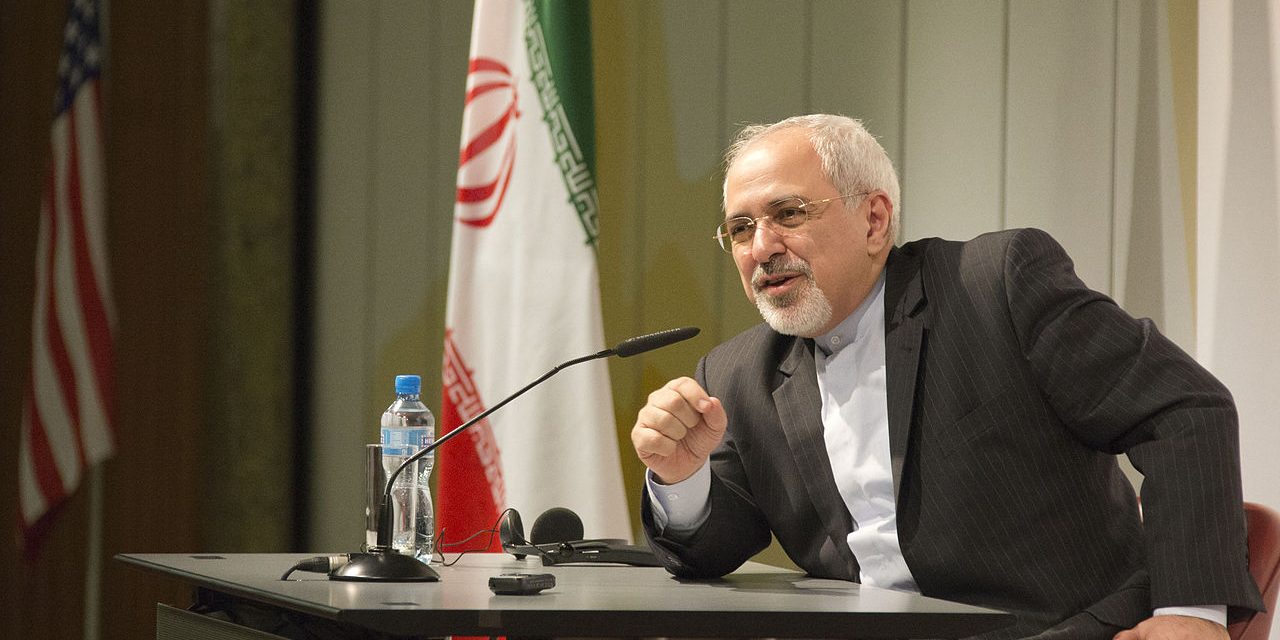 Despite the fanfare about reaching a framework nuclear agreement. there appears to be a big gap in the perception of what was actually agreed to.

After months of intensive negotiations between the P5+1 and Iran, EU Foreign Policy Chief Frederica Mogherini and Iranian Foreign Minister Javad Zarif, amid much media fanfare, announced a joint statement of principles outlining the agreement limiting Iran’s nuclear program. The announcement was followed by a statement by President Obama framing the agreement as a victory for sanctions and diplomacy. Despite the announcement of the agreement and the subsequent celebrations and recriminations, it remains clear that a lot of hard work, difficult bargaining over details and political arm twisting and horse trading will be required before the June 30 deadline for the final agreement.

The U.S. and its allies on the P5+1, having long since abandoned the Nuclear Non-proliferation Treaty (NPT) principles to “allow and inspect” and having focused on a policy to “deny and punish,” have insisted on a one-year “breakout time to a nuclear weapon,” a nebulous concept subject to much debate and interpretation. They never have acknowledged Iran’s right to a peaceful nuclear program; a right which has been the cornerstone of the Iranian negotiating position. In line with this position, Iran has insisted that they are unwilling to make what they call “irreversible change” to their nuclear infrastructure in return for a “suspension” of sanctions. They want the sanctions “lifted.” Given the long history of “double dealing” by the western powers, Iran does not have a lot of trust that it won’t happen again as the stated position of the U.S. with respect to Iran is “regime change.”

Shortly after the announcement of the agreement, the U.S. State Department issued a “fact sheet” apparently designed to spin the agreement for domestic consumption. The release contains a series of bullet points that purport to explain what has been agreed to. While many of the points regarding Iran’s obligations reflect the joint announcement, in the area of the lifting of sanctions there appears to be a wide gap. Foreign Minister Zarif immediately tweeted: “The solutions are good for all, as they stand. There is no need to spin using ‘fact sheets’ so early on.”

With regard to sanctions the joint announcement says, “The European Union will terminate the implementation of all nuclear-related economic and financial sanctions and the United States will cease the application of all nuclear-related secondary economic and financial sanctions simultaneously with the IAEA-verified implementation by Iran of its key nuclear commitments. A new UN Security Council resolution will endorse the JCPOA, terminate all previous nuclear-related resolutions, and incorporate certain restrictive measures for a mutually agreed period of time.”

Zarif’s Twitter reaction to this was “Iran/5+1 Statement: ‘US will cease the application of ALL nuclear-related secondary economic and financial sanctions.’ Is this gradual?” and “Iran/P5+1 Statement: ‘The EU will TERMINATE the implementation of ALL nuclear-related economic and financial sanctions’ How about this?” (Original emphasis.)

There appears to be a big gap in the perception of what was agreed to. The U.S. appears to be saying one thing to its negotiating partners and another to its domestic constituencies. Not a recipe for success. We may have a long way to go.