A Path Toward Hamas-Fatah Reconciliation: Grant Palestinian Refugees the Right to Work in Lebanon 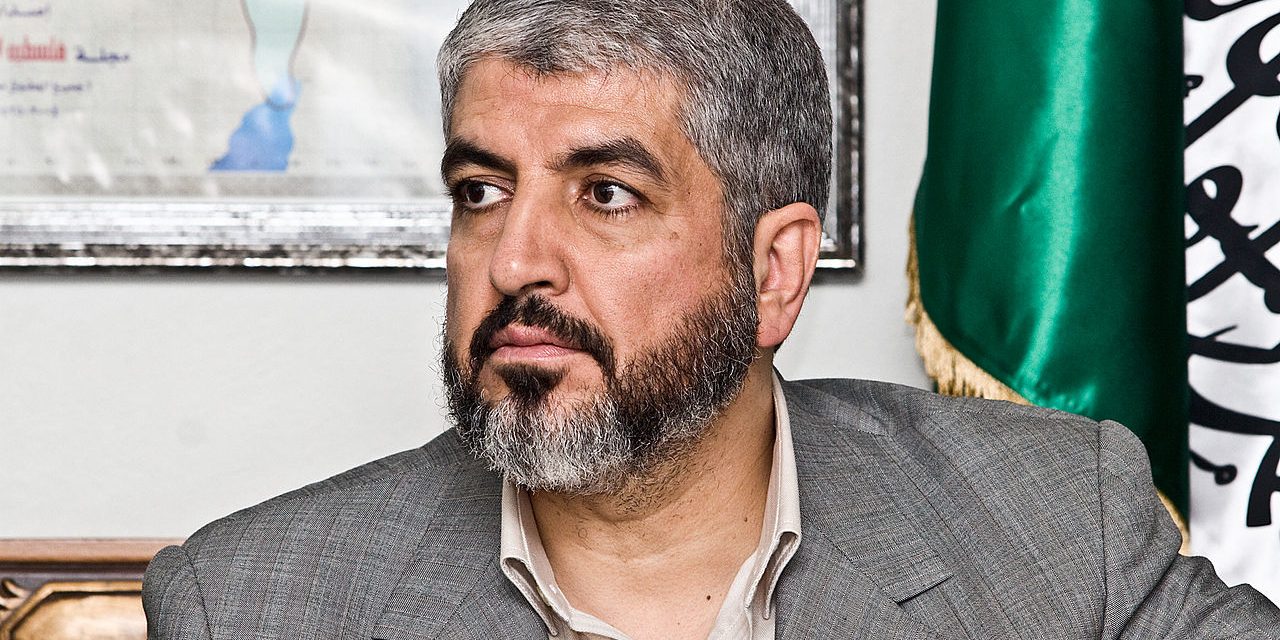 If Hamas and Fatah were to put aside their political differences long enough to help their fellow refugees in Lebanon, it would likely lead to wider unity.

Shatila Camp, Beirut —  One imagines that few would question that intra-Palestinian divisions and rivalries have exacted a heavy toll on a majority of the more than 3.8 million Palestinian refugees and their descendants who are registered with the United Nations, out of the current nearly 12 million Palestinians whose country was illegally occupied in 1948 and each of whom possess, under international law, the full Right of Return to their country.

As physical and social infrastructures in the camps continue to deteriorate, all refugees suffer and particularly students among whose ranks ever fewer attend ill-equipped classrooms, sometimes with untrained teachers using outmoded curriculum, obsolete in the modern marketplace.

The Hamas-Fatah conflict is letting down the Palestinian youth when they seek advice and practical options and are failing to give youngsters who are Palestine’s future the entrepreneurial spirit and potential of the private sector.

This obtains because we have not to date successfully challenged the outlawing of Palestinian refugees right to work and earn a living in Lebanon.

The continuing Hamas-Fatah divisions are a particularly sharp detriment to the more than 1.8 million Palestinian refugees in Gaza, the approximately 249,000 remaining in Lebanon, in addition to approximately 44,000 who have so far reported to UNRWA’s field office in Lebanon, opposite Shatila camp, having fled the nearly two year siege of Yarmouk camp in Damascus.

Today, the Hamas-Fatah divisions are exhausting and diverting the energies of these two key Palestinian pillars and they are disrupting progress toward ending the Zionist occupation of their homeland. The split is causing a perceptible decline in international support for the just Palestinian cause and the longer it continues it causes yet more hardships in the camps.

This bleak situation despite earlier efforts at Palestinian reconciliation including the Cairo Agreement of 2005, the National Reconciliation Document of June 2006, Fatah-Hamas Mecca Agreement (February 2007), the 2011 Cairo Accords ( May 2011), the Fatah-Hamas Doha Agreement (2012) and the most recent proposals for a Hamas-Fatah “unity government” (April 2014) and the urging of a Hamas-Fatah “unity government” (March 2015).

A member of the Hamas political bureau advised this observer at a Beirut conference a few days ago that the movement accepts in principle a Swiss proposal of March 2015 to resolve the crisis facing Palestinian Authority employees in the Gaza Strip—but with one condition.

Hamas wants the Swiss proposal to be addressed in the context of a definitive Palestinian reconciliation agreement.

And with good reason, as the gentleman elaborated that so far the international community will not accept a Palestinian Authority in which there is Hamas participation, even though the Islamic movement won the election in 2006.

Hence, for example, it is difficult for international donors to contribute towards the salaries of workers who have been employed by Hamas in Gaza since 2007.

Moreover, the EU has this month kept Hamas on its terrorism blacklist despite a court decision ordering Brussels to remove the Palestinian group from the register. Brussels has lodged an appeal against a December ruling by the bloc’s second-highest court that Hamas should be delisted for the first time since 2001. The appeal process is expected to take about 18 more months.

Despite the above-noted efforts for a Fatah-Hamas accord over that past nearly half-century, problems of language interpretation, sharp political differences, periodic obstructionism from both sides, external interventions by Israel and the US, moves by some regional powers to impose their own visions of reconciliation, as well as selective implementation have prevented much substantive progress.

It is against this backdrop that an important and refreshingly substantive conference on Palestine was held this month in Beirut on the subject of Prospects and Challenges for Palestinian Reconciliation. It was jointly sponsored by two well respected think-tanks, the Johannesburg- based Afro-Middle East Center (AMEC) and Lebanon’s Al-Zaytouna Center for Studies and Consultations, the latter now in its 1lth year.

The two-day gathering included concentrated discussions and proposals from the Palestinian factions concerning their stances towards reconciliation and its activation, the utility of international paradigms for transnational justice, internal and external factors affecting reconciliations and concrete proposals for solutions and future prospects.

The American attendees sitting at the same table with Hezbollah’s delegation sought the former’s commitment and partnership in a reinvigorated civil right to work campaign in Lebanon to remove for every Palestinian refugee in the 12 camps the outlawing of working in more than 50 professions in Lebanon and to grant Palestinians the civil right to purchase a home should they have the money.

In summary, the American participants argument to Hezbollah and others in attendance included their belief that such an important and long sought victory for Palestinian refugees here would transfer substantive hope and energize every Palestinian and reignite the Palestinian revolution of days past and that this realistic and imminently achievable victory would be to the credit of Hamas-Fatah and their supporters joining ranks, discussing peaceful civil rights campaign tactics, negotiating, compromising and working together.

The right to work campaign would give both groups ample mutual contacts and ‘break the ice’ for working closely together for more shared victories to the benefit of their people along the lines of what is envisage by the earlier proposals for unity.

It is doubtful that there was one delegate attending the al- Zaytouna-Amec conference on Palestinian Reconciliation whose gut does not churn when the person reflects on the fact that for 67 years, Palestinian refugees in Lebanon continue to be denied the most elementary civil right to work and to own a home—a right that under the 1953 Refugee convention, the UN Declaration of Human Rights, countless international humanitarian law treaties, principles, standards and rules and international customary laws that bind all countries and belong to every other refugee in the world, including those suffering under Zionist apartheid occupation and the colonists who are still living on their family homesteads in Palestine.

Palestinian refugees are today barred from dozens of jobs and professions outside the squalid camps, including engineering, law and medicine, nor are they allowed to buy property in Lebanon. In cases where Palestinian refugees are able to find employment, often “illegal,” their salary is less than half that of their Lebanese counterparts and they are not eligible for medical insurance or severance pay.

There are prevailing myths here in Lebanon about dark consequences that would ensue the granting the most basic of civil rights to Palestinian refugees until they can return home. From across Lebanon’s poisoned sectarian political spectrum—recently fueled also by the spreading Sunni-Shia Bellum Sacrum—were Lebanon to comply with its legal, moral and religious duty and treat Palestinians as humans these ‘the sky is falling’ shrieks would likely dissipate.

Granted, the idea of Hamas-Fatah reconciliation is yet another existential nightmare for the Zionist regime still occupying Palestine.

Foreign Minister Avigdor Lieberman sarcastically announced this month that Palestinian Authority President Mahmoud Abbas must decide whether he wants peace with Hamas or with Israel. Lieberman said it would be impossible for Fatah to have peace with Israel while simultaneously being joined with Hamas.

Likewise, Benjamin Netanyahu gave Mahmoud Abbas, an ultimatum: either reconciliation with Hamas or negotiations with Israel.

In summary, while many political factions in Lebanon, alongside their internal and external sponsors, continue to play the Palestinian card and pledge “Resistance”, none are doing what their frequently claimed religious and political principles would require.

It is submitted that if Hamas and Fatah were to put aside their political differences, even just long enough to help their fellow refugees in Lebanon achieve dignity and elementary civil rights, this mutual reconciliation effort would likely soon lead to wider Hamas-Fatah unity and intensify solidarity among the Palestinian refugee community and accelerate return to their homeland, Palestine.