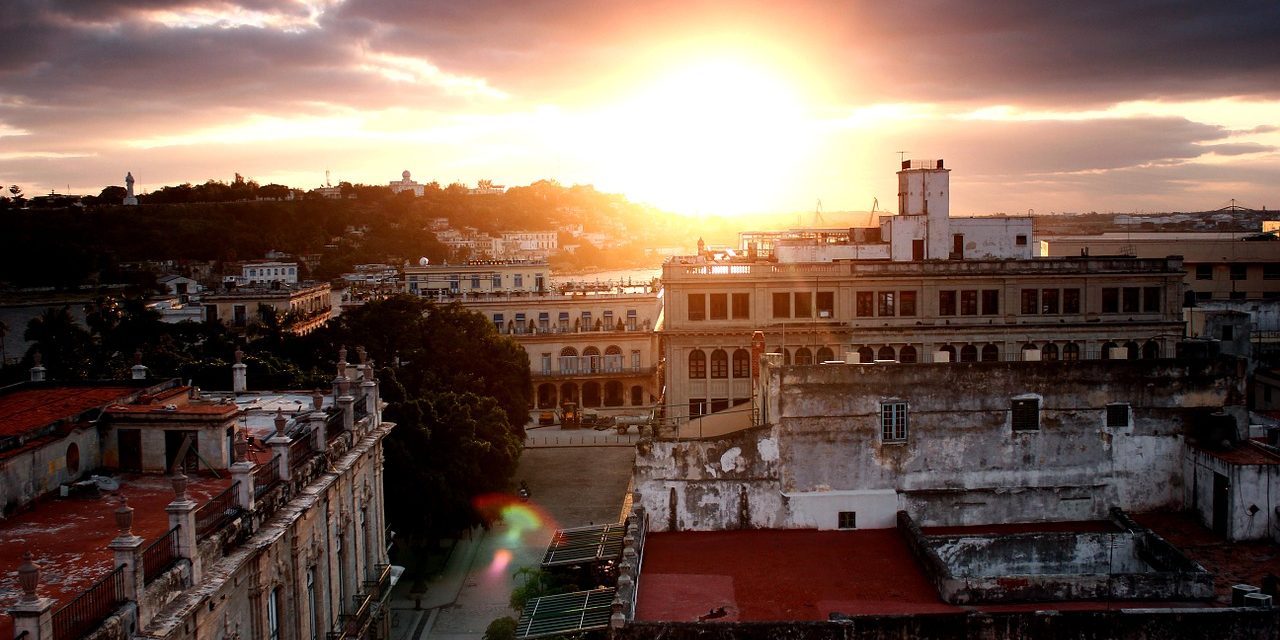 Is the problem with Cuba that it isn't a democracy?

“The trade embargo can be fully lifted only through legislation – unless Cuba forms a democracy, in which case the president can lift it.”

Aha! So that’s the problem, according to a Washington Post columnist – Cuba is not a democracy! That would explain why the United States does not maintain an embargo against Saudi Arabia, Honduras, Guatemala, Egypt and other distinguished pillars of freedom. The mainstream media routinely refer to Cuba as a dictatorship. Why is it not uncommon even for people on the left to do the same? I think that many of the latter do so in the belief that to say otherwise runs the risk of not being taken seriously, largely a vestige of the Cold War when Communists all over the world were ridiculed for blindly following Moscow’s party line. But what does Cuba do or lack that makes it a dictatorship?

No “free press”? Apart from the question of how free Western media is, if that’s to be the standard, what would happen if Cuba announced that from now on anyone in the country could own any kind of media? How long would it be before CIA money – secret and unlimited CIA money financing all kinds of fronts in Cuba – would own or control almost all the media worth owning or controlling?

Is it “free elections” that Cuba lacks? They regularly have elections at municipal, regional and national levels. (They do not have direct election of the president, but neither do Germany or the United Kingdom and many other countries). Money plays virtually no role in these elections; neither does party politics, including the Communist Party, since candidates run as individuals. Again, what is the standard by which Cuban elections are to be judged? Is it that they don’t have the Koch Brothers to pour in a billion dollars? Most Americans, if they gave it any thought, might find it difficult to even imagine what a free and democratic election, without great concentrations of corporate money, would look like, or how it would operate. Would Ralph Nader finally be able to get on all 50 state ballots, take part in national television debates, and be able to match the two monopoly parties in media advertising? If that were the case, I think he’d probably win; which is why it’s not the case.

Or perhaps what Cuba lacks is our marvelous “electoral college” system, where the presidential candidate with the most votes is not necessarily the winner. If we really think this system is a good example of democracy why don’t we use it for local and state elections as well?

Is Cuba not a democracy because it arrests dissidents? Many thousands of anti-war and other protesters have been arrested in the United States in recent years, as in every period in American history. During the Occupy Movement two years ago more than 7,000 people were arrested, many beaten by police and mistreated while in custody.  And remember: The United States is to the Cuban government like al Qaeda is to Washington, only much more powerful and much closer; virtually without exception, Cuban dissidents have been financed by and aided in other ways by the United States.

Would Washington ignore a group of Americans receiving funds from al Qaeda and engaging in repeated meetings with known members of that organization? In recent years the United States has arrested a great many people in the US and abroad solely on the basis of alleged ties to al Qaeda, with a lot less evidence to go by than Cuba has had with its dissidents’ ties to the United States. Virtually all of Cuba’s “political prisoners” are such dissidents. While others may call Cuba’s security policies dictatorship, I call it self-defense.