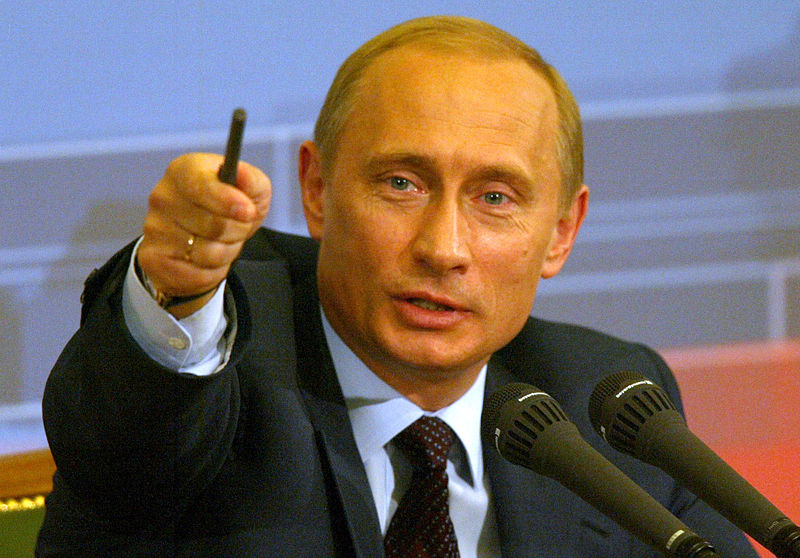 Ever since serious protest broke out in Ukraine in February the Western mainstream media, particularly in the United States, has seriously downplayed the fact that the usual suspects – the US/European Union/NATO triumvirate – have been on the same side as the neo-Nazis. In the US it’s been virtually unmentionable. I’m sure that a poll taken in the United States on this issue would reveal near universal ignorance of the numerous neo-Nazi actions, including publicly calling for death to “Russians, Communists and Jews”. But in the past week the dirty little secret has somehow poked its head out from behind the curtain a bit.

On September 9, NBCnews.com reported that “German TV shows Nazi symbols on helmets of Ukraine soldiers”. The German station showed pictures of a soldier wearing a combat helmet with the “SS runes” of Hitler’s infamous black-uniformed elite corps. (Runes are the letters of an alphabet used by ancient Germanic peoples.) A second soldier was shown with a swastika on his helmet.

On the 13th, the Washington Post showed a photo of the sleeping quarter of a member of the Azov Battalion, one of the Ukrainian paramilitary units fighting the pro-Russian separatists. On the wall above the bed is a large swastika. Not to worry, the Post quoted the platoon leader stating that the soldiers embrace symbols and espouse extremist notions as part of some kind of “romantic” idea.

Yet, it is Russian president Vladimir Putin who is compared to Adolf Hitler by everyone from Prince Charles to Princess Hillary because of the incorporation of Crimea as part of Russia. On this question Putin has stated:

“The Crimean authorities have relied on the well-known Kosovo precedent, a precedent our Western partners created themselves, with their own hands, so to speak. In a situation absolutely similar to the Crimean one, they deemed Kosovo’s secession from Serbia to be legitimate, arguing everywhere that no permission from the country’s central authorities was required for the unilateral declaration of independence. The UN’s international court, based on Paragraph 2 of Article 1 of the UN Charter, agreed with that, and in its decision of 22 July 2010 noted the following, and I quote verbatim: No general prohibition may be inferred from the practice of the Security Council with regard to unilateral declarations of independence.”

Putin as Hitler is dwarfed by the stories of Putin as invader (Vlad the Impaler?). For months the Western media has been beating the drums about Russia having (actually) invaded Ukraine. I recommend reading: “How Can You Tell Whether Russia has Invaded Ukraine?” by Dmitry Orlov.

And keep in mind the NATO encirclement of Russia. Imagine Russia setting up military bases in Canada and Mexico, from the Atlantic to the Pacific. Remember what a Soviet base in Cuba led to.