Israel-Palestine: Beyond The Liberal Imaginary 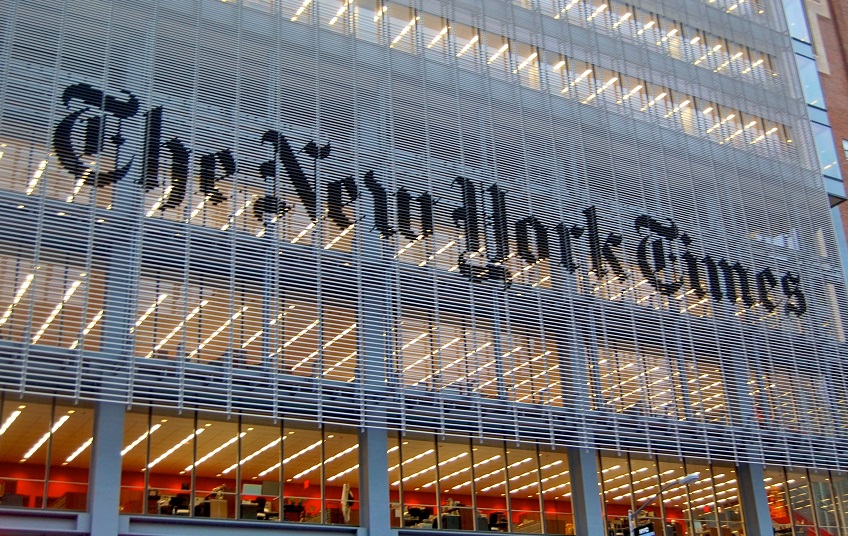 Prefatory Note: What follows is a letter to the New York Times responding to their editorial of June 6, 2014 (“Israeli-Palestinian Collision Course”), which was not accepted for publication. I publish it here because I believe it identifies some of the continuing ways in which public opinion on the relationship between Israel and Palestine continues to be distorted on Israel’s behalf in American media sources that have the undeserved reputation of being objective and trustworthy. The New York Times has long ranked high on this list, if not at its top!

This letter is particularly concerned with the misleading characterizations of Hamas, and the failure to pass judgment on the Netanyahu leadership as ‘extremist.’

You are correct that this is an opportune time to take account of Israel-Palestine peace prospects in light of failed direct negotiations and subsequent developments. It is misleading, however, to equate Israel’s accelerated expansion of settlements with the formation of the Fatah-Hamas unity government. Israeli action continues a pattern of flagrant violation of the 4th Geneva Convention while the Palestinian action is a constructive move that could finally make diplomacy on behalf of all Palestinians legitimate and effective.

Even more regrettable is the editorial treatment of Hamas as “a violent, extremist organization committed to Israel’s destruction” and responsible for the violence on the border because “militants regularly fire rockets into Israel; in 2012 Hamas fought an eight-day war with Israel.” This kind of unqualified language distorts the realities of the last several years, and irresponsibly blocks any path to peace.

It is prudent to be wary of Hamas, but not without some recognition that the situation is more nuanced. It is worth remembering that it was the United States that urged Hamas to compete politically in the 2006 elections, and when it unexpectedly won, reverted immediately to treating Hamas as a terrorist organization. Its administration of Gaza since 2007 has been orderly, despite intense difficulties caused by the Israeli blockade, an illegal form of collective punishment. During this period Israel itself negotiated several ceasefire arrangements with Hamas, relying on the good offices of Egypt, that reduced violence almost to zero; these ceasefires were broken by Israel. Let us recall that the Israeli attack on Gaza in November 2012 was initiated by the targeted assassination of Ahmed Jaberi, who was at that moment in the process of delivering a truce agreement to an Israeli interlocutor and had been the Hamas official leading the effort to suppress non-Hamas militias operating in Gaza that were firing many of the rockets into Israeli territory.

In every conflict of this kind, when the dominant side is interested in peace it signals such an intention by abandoning its earlier refusal to deal with ‘terrorists’ and accepts its adversary as a political actor with genuine grievances and goals. This was true in Ireland in relation to the IRA, and indeed earlier when Israel decided to talk with Arafat and the Palestine Liberation Organization. It was true also in South Africa when the apartheid government released Nelson Mandela, whom we should remember was at the time a convicted and imprisoned terrorist leader.

It is not necessary to overlook Hamas’ past, but to move forward it would certainly be more responsible to take account of its leaders recent statements that call for long-term coexistence with Israel within its 1967 borders, up to 50 years rather than repeating sterile condemnations. Surely there are better diplomatic alternatives than for both sides to engage in the demonization of their opponent.

The author served as UN Special Rapporteur for Human Rights in Occupied Palestine on behalf of the Human Rights Council, 2008-1014