The Citizen’s Dilemma: Why Do We Vote? 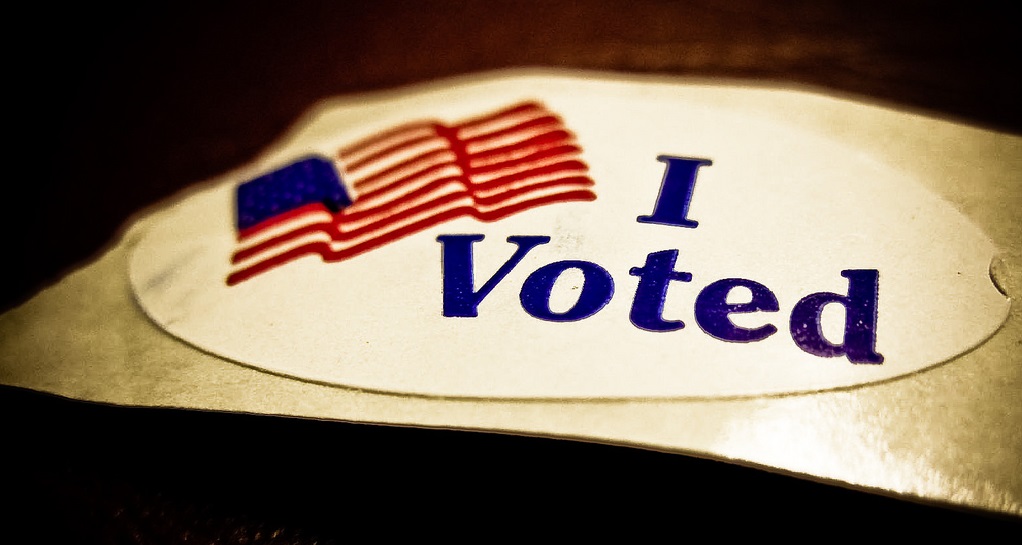 While the 2014 Senate elections are several months away and the 2016 Presidential elections are even farther off into the future, the media is still hyping these up as if they are going to happen any day, most recently with the Chris Christie bridge scandal. However, the time has come for us to question as to why we vote, why we engage in this current system that oppresses us. We must realize the citizen’s dilemma. 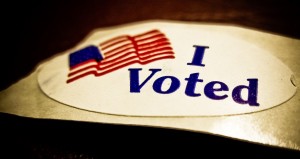 Again and again, every election cycle people are encouraged to vote and millions turn out with the hopes that voting in a new politician will change the current system. Unfortunately, that is currently not true and has not been true for decades. It would be false to say that there has not been major reform in the past, such as with the Civil Rights and Voting Rights Acts, but overall we have seen that the government has become more and more oppressive over time while becoming less and less responsive to the people. We only need to look at what is currently going on with the NSA spying on Americans to Obama having signed the NDAA in 2012 which allows for the indefinite detention of US citizens. Yet, we need to look at the roots of this problem.

In the US education system, we are embedded with a number of ideas from a young age but two stand out the most: 1) The US is a democracy and 2) Voting is extremely important. Many continue to believe in this and eventually align with either the Democratic or Republican parties and continue to support one of the two parties throughout the rest of their lives. We are caught in this idea that voting is important and voting will effect real change, all the while ignoring that time after time, voting doesn’t actually do much at all.

While most Americansidentify as independentthey still go and support either one of two parties, election after election. This is an extremely strange phenomenon when Congress currentlyhas historically low ratings, even going so far as to be less popular thancockroaches and traffic jams. Both political parties are criticized on a regular basis for looking out more for their own political interests rather than the interests of the nation as a whole.

The US government has continued a number of policies that are constant, no matter what party is at the presidential helm, namely war, ‘free’ trade, and the surveillance of Americans. While there are differences between Democrats and Republicans, on a majority of major issues they are the same. The government does not truly care about its citizenry, rather it cares much more about corporations and themselves, as can be seen by the fact that they have taken time to line their own pockets byrepealing most of the STOCK Act and that they arebought and paid for by corporations. There is a further disconnect between the people and Congress as many inCongress are millionaires and thus their personal interests align with those of the upper class and corporate elites rather than their constituents.

While may argue that the way to fix the system is through reform, namely campaign finance reform such as repealing the Citizens United case and by enacting term limits on both chambers of Congress, even that will not work as it has to be enacted by the very people who are benefitting from the status quo.

The situation doesn’t get any better when one factors in that the two political parties actually go against their espoused values on a regular basis; rather, they actually agree on many things that go against their values. The NDAA 2012, which allows for the indefinite detention of US citizens, and the Trans Pacific Partnership are two recent occurrences that go against the Democrats’ stance of wanting to do away with the security state that former President Bush created. The Republicans, too, support the surveillance state as they recently praised him on his defense of NSA spying, something that goes completely against their ‘small government’ agenda. No matter if the administration be Republican or Democrat, we have consistently seen a number of policies remain the same, namely war, supporting corporations under the guise of ‘free trade,’ and the increased monitoring of the populace.

Thus, the American people find themselves in a dilemma in which there are a myriad of problems facing them, but the current political structures refuse to address the problems, rather they only serve as a valve in which to unleash steam. Voting does not help. Reform will not be enacted. It is time for Americans to begin to create new structures that work for the public rather than to continue engaging in a revolving door.

This article was originally published at the Hampton Institute and has been used here with permission.