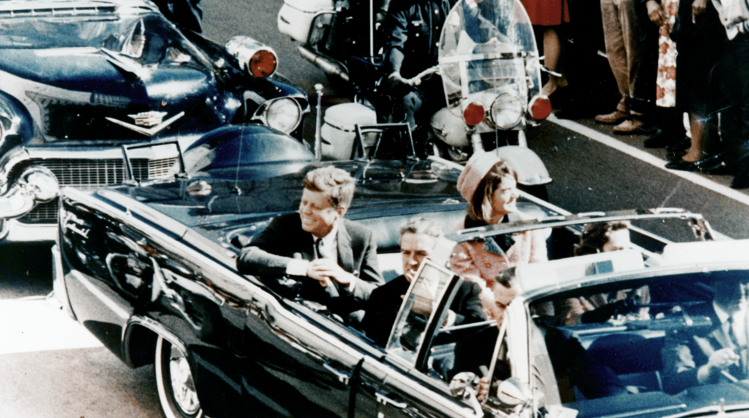 President Kennedy in the limousine in Dallas, Texas, on Main Street, minutes before the assassination on November 22, 1963 (Walt Cisco/Dallas Morning News)

If you’ve ever wondered if there is something fundamentally wrong with mainstream skepticism, the mainstream media, and society in general, you only have to look at how the term “conspiracy theory” is used.

This phrase is composed of two terms which by themselves are neutral. The term “theory” in this context simply means a possible explanation. A conspiracy occurs whenever two or more people work together to achieve a nefarious goal.

Conspiracies then are ubiquitous in human society. A large portion of our legal system is devoted to conspiracy. Much human history likewise involves grand conspiracies. The Nazi Holocaust for example, is the idea that the Nazis secretly killed millions of Jewish people by gassing them en masse.

By putting the two word definitions together to make the phrase “conspiracy theory”, you simply have an explanation for an event that involved people working together to reach a nefarious end.

In fact, this is precisely the meaning that the phrase “conspiracy theory” referred to before 1963.[1] After 1963, the year of the JFK assassination, the term “conspiracy theory” came to denote a paranoid outlandish impossible belief that people in positions of great power conspired to do something malevolent.

All mainstream “skeptics” use the term “conspiracy theory” to reject outright any claims involving powerful people working together to do bad things. It is also used as a term of ridicule to denigrate a person instead of dealing with their arguments. In effect, the term then is what is referred to as a thought-terminating cliché. Such a device is used to quell cognitive dissonance or justify fallacious reasoning.

In fact though, history is rife with conspiracies. Countless times psychopathic rulers have waged war on other nations for purely selfish reasons. They conspired to convince their subjects to put their lives on the line in order to benefit their leader. Since grand conspiracies do in fact happen, those who automatically reject any new potential conspiracies are clearly suffering from a serious delusion. They are rejecting evidence-based reality in order to maintain a comforting faith-based belief system.

Every current disparaging use of the term “conspiracy theory” is fallacious. Pronouncing that an argument is false simply because it involves a conspiracy is a bare assertion. Arguments should be evidence-based, not faith-based. Dismissively calling a person a “conspiracy theorist” instead of dealing with their argument is an ad hominem. The argument should be attacked, not the person making it. Claiming an argument involving a conspiracy is false because it hasn’t been proven true is an appeal to ignorance.

Because of this sophist use of the term “conspiracy theory”, every mainstream “skeptic” that uses the term disparagingly is misrepresenting himself as a critical thinker. In other words, they are all frauds.

How did this no-conspiracy delusion originate? Before the JFK assassination in 1963, the term “conspiracy theory” was neutral. It simply meant what it should mean: a proposed explanation involving a conspiracy. At this time the term wasn’t denoting a paranoid outlandish delusion that couldn’t possibly be true. Conspiracies are after all very commonplace. The entire history of human civilization is a history of conspiracies.

After the Warren Commission report was released amid an outcry of skeptics, the CIA with the help of powerful media interests, instituted a propaganda campaign to turn the term “conspiracy theory” into one of derision.[2] A crucial piece of evidence for this comes from CIA Document 1035-960: “Concerning Criticism of the Warren Report”. This document outlines a strategy of using propaganda techniques to neutralize critics of the Warren Report.[3] In effect, the report documents how to weaponize the term “conspiracy theory”. It details how to “employ propaganda assets” to discredit critics.

The fact that so many of us fell for this and continue to fall for this ongoing propaganda campaign exposes the reality that we are animals. We are possibly the most complex animal on Earth, but we are animals. We can be conditioned to believe almost anything, just like Pavlov’s salivating dogs were. Conditioning is learning. But learning is not always a positive thing. We can be taught the truth. We can also be taught the most vicious lies. 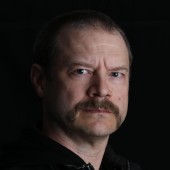