What If a Russian Snowden? 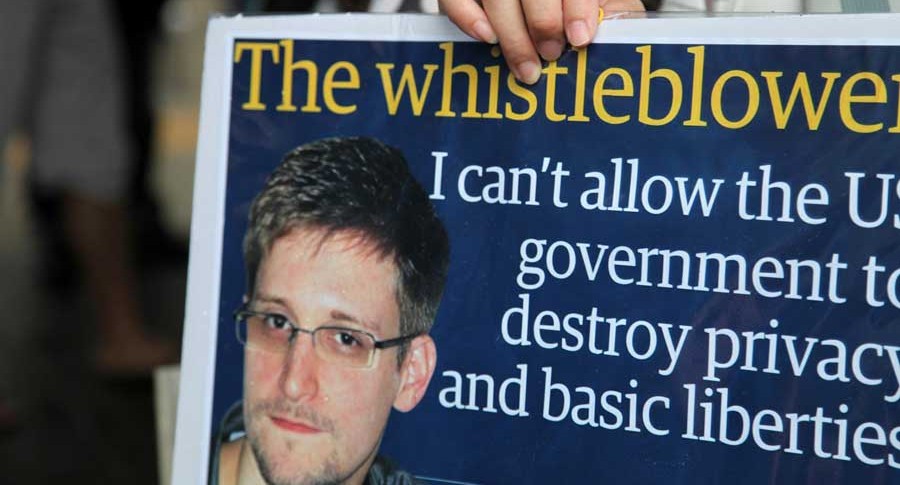 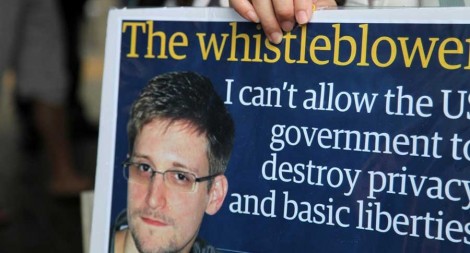 What is most troubling about how the Snowden case has played out diplomatically and via the media is the almost total refusal to focus attention on the central legal, moral, and political issues. The United States Government from the outset has acted as if it is entitled to have Snowden transferred to its custody because he is a fugitive from American criminal justice. Pursuing this line of reasoning, Washington has exerted pressure on Latin American governments not to grant Snowden asylum and expressed disappointment with Hong Kong, China, and Russia for their refusal to comply with the U.S. request. The assumption has been that this is a simple instance of cooperative law enforcement, and it is thus unfriendly and unreasonable for another government to shelter Snowden by a grant of asylum.

Barack Obama has underscored the importance he gives to this issue by canceling a scheduled a high profile summit meeting in September with Vladimir Putin. He even contends that Russian non-cooperation in relation to Snowden exhibits a ‘Cold War mentality’ that backslides from recent instances of Russian-American cooperation such as after the Boston Marathon bombing. Fairly construed, it would seem that it was Obama, not Putin, who was guilty of Cold War posturing. Recall that even during the Cold War, Nixon agreed to meet with Nikita Khrushchev in Moscow at the height of international tensions. It is Obama who frequently tells us of his readiness to negotiate even with the most obdurate of Republican hardliners, but apparently this willingness does not extend to foreign leaders who fail to do what Washington’s wants! Further, it should be appreciated that it is Putin who has affirmed from the outset that he didn’t want the Snowden incident to harm Russia’s relations with the United States. Even after the cancellation of the diplomatic meeting of heads of state, Putin has expressed regret rather than righteous indignation, or even disappointment. As so often, the misuse of political language, 1984 style, inverts reality, and misses what could have been used as ‘a teaching moment’ on the protection of human rights and the promotion of political pluralism in a world of sovereign states.

The misleading character of this Snowden discourse also goes largely unnoticed because it has been not substantively contested, especially by China and Russia. The Latin American triumvirate of Venezuela, Bolivia, and Nicaragua base their offers of asylum on a principled human rights rationale, but even they do not explain their reasoning, especially its legal roots and political justification. All of this leaves a false impression that both sides of the debate about Snowden are acting within a domain of pure discretion, and even leading human rights organizations have reinforced such a misunderstanding by remaining largely silent spectators. As a result, Obama’s petulant cancellation of the summit, and with it an important opportunity on which to explore ways to end the Syrian internal war and to avert a military confrontation with Iran is irresponsibly lost. And for what?

The overall situation could have been far better understood if all parties involved had put forward arguments that articulated their claims in a coherent manner. The United States could have then insisted that despite Snowden’s claims of a political motivation, his acts of espionage and conversion of government property, should not be viewed as ‘political crimes.’ Such a position could have included the assertion that the revelation of American surveillance efforts endangered national and global security, putting the American people and foreign countries at risk, and that there existed a world interest in preventing terrorism creating a shared interest in the enforcement of criminal law. Such a rationale would doubtless include an insistence that present levels of secrecy and scrutiny where reasonable, restricted, and necessary. Further, it would be claimed that the collection of data was done in a non-invasive manner protective of privacy to the extent possible, and designed only to identify suspicious behavior. In effect, the U.S. Government could have argued that what Snowden did was tantamount to complicity with ‘terrorism’ and should be dealt with as a matter of transnational criminal law enforcement and diplomatic cooperation so as to serve the global public good and promote human security.

The Russian position would rest on a contrary line of reasoning based on the belief that Snowden’s acts clearly constituted a ‘political crime’ because of the political nature of what was revealed, the absence of any commercial motivation, the absence of any violent acts, and the evident intention of Snowden to warn the peoples and governments of the world about legally dubious secret and excessive encroachments on privacy and confidentiality of communications. This means that even if an extradition treaty between the countries had existed to oblige Russia to cooperate with the United States in relation to the enforcement of criminal law, a request to extradite Snowden would be rejected because of the nature of his alleged crimes. It is standard practice, long upheld in doctrine and practice by the United States as well, to include a political crimes exception to the mutual obligation to extradite.

In fact, if Russia had transferred Snowden to the United States for prosecution, there would have been a widespread public outcry, no doubt intensified by the perception that other whistleblowers in the security area, especially Bradley Manning and Julian Assange, who have been recently subject to vindictive and abusive treatment for comparable breaches of American secrecy in the name of national security. The Russian decision that Snowden’s acts should be treated as political crimes seems convincing and reasonable, although regrettably not articulated along these lines.

As should be obvious, my sympathies lie with the governments that seek to provide Snowden with sanctuary, treating him in effect as ‘a prisoner of conscience’ and someone whose acts will be remembered not for their alleged criminality, but because they raised vital concerns about the nature and proper limits of democratic governance in the 21st century. What Snowden did was not easy. It has established him for many of us as a brave individual who had the courage to step outside the edifices of government and corporate bureaucracy to scream ‘enough!’ Perhaps, the scream has come too late, past the tipping point in this ominous revelation of a digital Panopticon. Let us hope not.

In each of these instances where government secrets of the United States were disclosed, the leadership of the country has refused to discuss the substantive issues raised beyond a monolithic denunciation of ‘the leaker’ and a less than credible plea, ‘trust us!’ Trust us, the national security government, as we have the experience, knowledge, and sensitivity to strike the right balance between the requirements of security and the protection of freedom. Fooling most of the people most of the time is not a prescription for sustainable democracy, even acknowledging the vulnerability of the country to the difficulties of addressing the security threats posed by extremist violence in the post-9/11 world.

Unfortunately, also, the most influential media in the United States has not helped clarify the terms of debate by reference to the legal, moral, and political issues. Instead it has largely exhibited its lack of independence and pro-government bias in the Snowden Affair in three major ways: