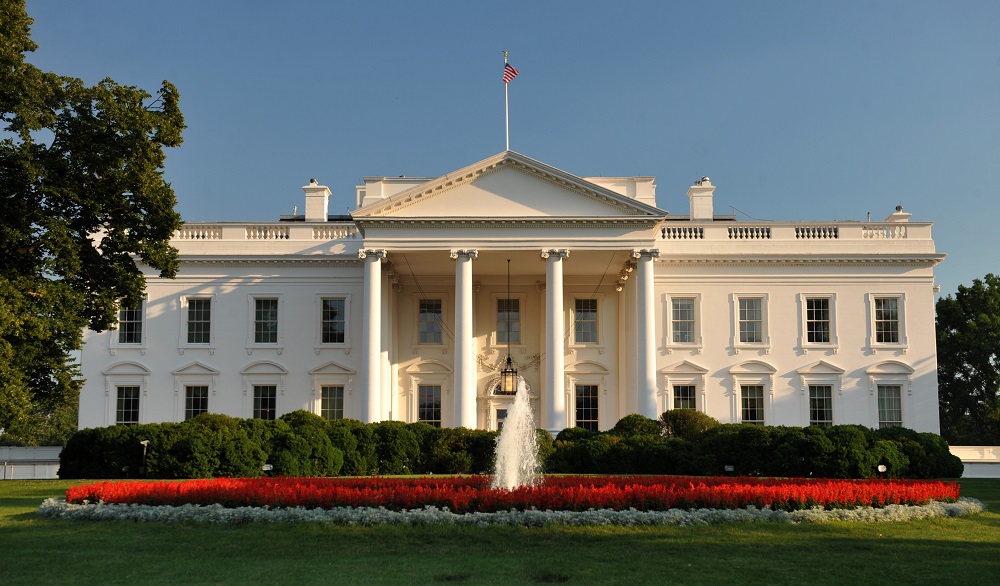 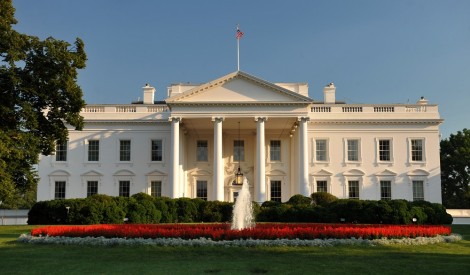 As Washington loses its grip on the world, defied by Venezuela, Bolivia, Ecuador, and now Russia, the US government resorts to public temper tantrums. The constant demonstration of childishness on the part of the White House and Congress embarrasses every American.

Washington’s latest outburst of childish behavior is a response to the Russian Immigration Service granting US whistleblower Edward Snowden asylum in Russia for one year while his request for permanent asylum is considered. Washington, having turned the US into a lawless state, no longer has any conception of legal procedure. Law is whatever serves Washington. As Washington sees it, law is nothing but Washington’s will. Any person or country that interferes with Washington’s will is behaving unlawfully.

Because Obama, like Bush before him, routinely disobeys US law and the US Constitution, the White House actually thinks that Russian President Putin should disobey Russian and international law, overturn the Russian Immigration Service’s asylum decision, and hand over Snowden to Washington.

Washington expected Russia to hand over Snowden simply because Washington demanded it. Like a two-year old, Washington cannot conceive that its demands don’t take precedence over international law and the internal legal procedures of every country. How dare Russia stand up for law against “the indispensable nation.”

The White House spokesman, who is so unimpressive that I cannot remember his/her name/gender, declared that the White House moron might punish Putin by not going to visit him in Moscow next month.  I doubt Putin cares whether the WH moron shows up.

The WH moron’s term of office is close to an end, but Putin, unless the CIA assassinates him, will be there for another decade. Moreover, every Russian leader has learned that a US president’s word means nothing. Clinton, the two Bushes and the current WH moron violated every agreement that Reagan made with Gorbachev. Why would the president of Russia, a nation ruled by law, want to meet with a tyrant?

Not to be outdone by the WH in childish behavior, members of the House and Senate added their two-bits to America’s embarrassment. Congressional morons “reacted furiously,” according to news reports, and warned “of serious repercussions in US-Russian relations.” Here we have another extraordinary demonstration of Washington’s hubris. Only Russia has to worry about repercussions in the relationship.  Washington doesn’t have to worry. His Imperial Majesty will simply deny Putin an audience.

Congress seems unaware of its schizophrenia. On the one hand Congress is outraged about the National Stasi Agency’s illegal and unconstitutional spying—especially on Congress—and is attempting to defund the Stasi Agency’s surveillance program. The amendment to the military spending bill by Justin Amash, a Republican from Michigan, almost passed. The amendment was barely defeated by votes purchased by the spy industry.

On the other hand, despite its outrage over being spied upon, Congress wants the scalp of the brave hero, Edward Snowden, who informed them that they were being spied upon. Here we have a demonstration of the historical stupidity of government—shoot the messenger.

Only a few right-wing crazies believe that universal surveillance of every American is necessary to US security. The National Stasi Agency will fight hard and blackmail every member of the House and Senate, but the blackmail itself will lead to the National Stasi Agency’s wings being clipped, or so we can hope. If it is not done soon, the Stasi Agency will have time to organize a false flag event that will terrify the sheeple and bring an end to the attempts to rein in the rogue agency.

The United States is on the verge of economic collapse. The alleged “superpower,” a bankrupt entity, was unable after eight years of efforts to occupy Iraq and had to give up.  After 11 years, the “superpower” has been defeated in Afghanistan by a few thousand lightly armed Taliban, and is now running for cover with its tail between its legs.

Washington compensates for its military impotency by committing war crimes against civilians. The US military is a great killer of women, children, village elders, and aid workers. All the mighty “superpower” can do is to lob missiles shot from pilotless drones into farm houses, mud huts, schools, and medical centers.

The schizophrenic denizens of Washington have made Americans a hated people. Those with the foresight to know to escape from the growing tyranny also know that wherever they might seek refuge, they will be seen as vermin from the most hated nation and subjected to being scapegoated as spies and evil influences, and at risk of being decimated in reprisals against Washington’s latest atrocity.

Washington has destroyed the prospects of Americans both at home and abroad.