Constitutional Changes Are for Myanmar’s Own Good 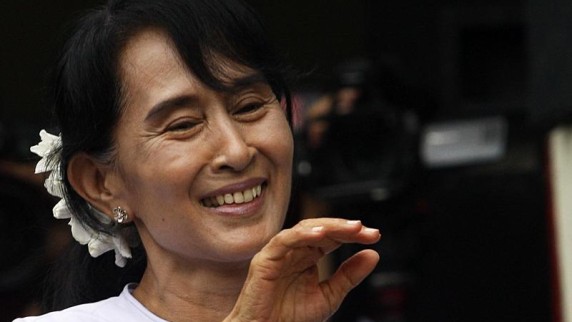 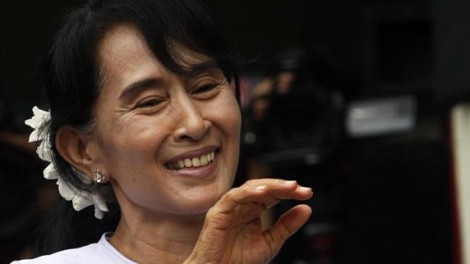 After years of advocacy efforts, the Myanmar government is beginning to act on its 2008 constitution. The parliament, a legislative body which is responsible for constitutional amendment, formed a 109-member committee on July 25 to review the country’s constitution.

The committee includes lawmakers from Aung San Suu Kyi’s National League for Democracy (NLD) and President Thein Sein’s Union Solidarity and Development Party (USDP), along with representatives from the 25 percent of seats allotted to the military.

The constitutional amendment, among others, is an attempt to address the lingering concerns surrounding two most pressing needs of the country – to remove or modify the clause that prevents Aung San Suu Kyi from becoming the country’s president, and allowing states to choose their own chief ministers.

I will argue why Myanmar needs constitutional changes for its own good on two fronts: domestic and international.

Firstly, Myanmar’s historical problems largely stem from ethnic minorities’ demand for self-determination or autonomy and the opposition to such demand from the Burman “ultranationalists” or “chauvinists.” During the British rule, Burma was administered separately as “Burma Proper” and “Frontier Areas.”

Guaranteeing equal treatment to all ethnic nationalities was one condition for granting independence to Burma (now Myanmar). The 1947 constitution contained a constitutional right to secession for states, unless otherwise stated, after ten years of the country’s independence.

The Union of Burma was established after an agreement was reached with General Aung San for autonomy to the frontier people. The denial of this political right has been the fundamental reason behind over six decades of armed conflicts in the country.

More importantly, having a chief minister elected by their own people will be viewed as a beginning toward the quest for federalism, the very cause many people have sacrificed their lives for.

Secondly, a change in constitution is necessary for Suu Kyi, leader of the opposition party, to be eligible for president. A clause in the 2008 constitution specifies that anyone whose spouse or children are foreign citizens are ineligible for the post of president.

Suu Kyi, who spent about 15 years of her life under some form of detention, will be 70 in June 2015. If she is denied a chance in the upcoming presidential election, she will physically be in the declining stage of her life.

Since she is willing to work with the military, her former political adversary, leaders of the military-backed USDP and the Myanmar people should give her a chance to lead the country she dearly loves.

Though she has recently been criticized for not doing enough in the conflicts in Rakhine and Kachin states, Suu Kyi still remains a leading figure who can bring together people of this multi-ethnic country that has been plagued by decades of distrust and conflicts.

With Myanmar nearing to assume the chairmanship of the Association of Southeast Asian Nations (ASEAN) in 2014, it is important for the government and its leadership to show the international community that the country is committed to building a genuine democracy.

In his recent visit to the United Kingdom and France, President Thein Sein told his hosts that all political prisoners will be released by year-end and guns will go silent in the near future for the first time in the country’s history.

All these words must come to a reality for Myanmar to gain the trust of the international community. While it is still premature at this stage, gradual improvement of diplomatic relations could eventually lead to the lifting of arms embargo by the European Union and the United States.

As long as Myanmar has a constitution that is directly or indirectly controlled by the military, or by any elite pact, the country will remain in the category of a “defective” or “incomplete” democracy.

It is in the interest of Myanmar to find a compromise similar to the one reached between the government and the NLD before the 2012 by-elections which allowed the latter to contest the elections.

While the parliament should be appreciated for taking the initiative to form a constitution review committee, it must also be understood that the amendment, if materializes, will be a victory for millions of people, including the military.

Making the constitution more democratic and inclusive is for Myanmar’s own good. And solving the decades-old minority problems is essential for peace and prosperity.

A version of this article first appeared in The Asian Age/Deccan Chronicle newspapers, based in India.