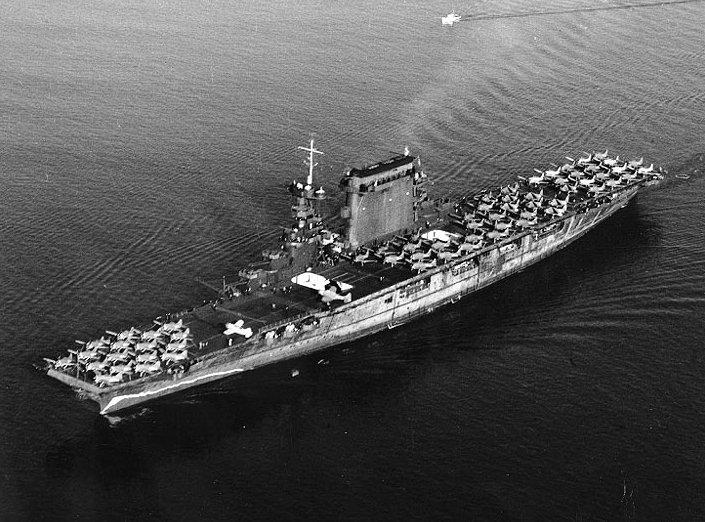 While the Labor Government’s de facto ban on U.S. warships ended America’s commitment under ANZUS, U.S.-Australia relations were maintained but the Australian Government was under no illusions as to the extent of U.S. guarantees. The wording of the 1952 ANZUS Treaty and President Nixon’s 1969 “Guam Doctrine”[13] stated that U.S. military intervention could not be assumed. Secretary of State Dean Acheson had stated as early as 1950 that the USA’s military guarantees in the Pacific region were very limited.[14] The 1983 ANZUS Council declaration from Washington sought to obscure the limitations of the alliance. The Australian Cabinet papers show that “Australia and New Zealand could expect the U.S. to ‘assist’ in circumstances of a great power conflict, but that this could not be taken for granted in a lesser contingency involving the use of force.”[15] In 1982, at the time of the USA’s de facto alliance with China against the USSR, U.S. National Security adviser William Clark reiterated to Australian Prime Minister Malcolm Fraser that the USA’s allies “would be expected to cope alone with any local or regional conflict. If there was a conflict with a regional power, and it was just that, well, maybe that is a matter where we would be expected to look after ourselves,” Malcolm Fraser stated, unless threat power was backed by the USSR.[16]

What the history of relations between the USA and Australasia shows is that so far from America being a steadfast friend of Australia and New Zealand, who “saved” us from Japanese, Vietcong and Russians because of the generosity of their outlook, the USA has proceeded with their own egocentric interests—which happen to be those of international capital. New Zealanders and Australian owe the USA nothing, and the sentimental attachment many New Zealanders have towards the USA for supposedly being our “Big Brother” when threatened by illusionary foreign invasions, is based on false assumptions.

[8] The works of Social Credit founder C H Douglas were particularly popular in pre-War Japan, and he had toured there in 1929. The Imperial House had been the major stockholder of the Bank of Japan since 1882, but in 1932 the bank was reorganized as a specifically state bank. By 1942 the reform of Japanese banking was complete, with the Bank of Japan Law modelled after the Reichsbank Act of Germany, 1939. Japan during the Depression era, like Germany, was notably prosperous through these measures.