Mozambique Restores Subsidies on Wheat in Response to Crisis 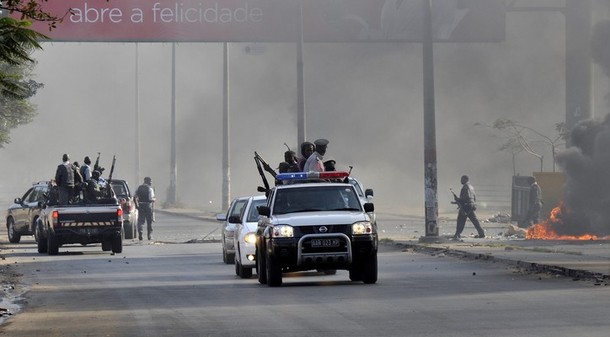 Who: The Mozambique government.

What: The planning and development minister Aiuba Cuereneia has announced the withdrawal of new bread prices and reversion to the old ones. “The government has agreed to keep the old price of bread and the costs would be met by subsidies,” Cuereneia told reporters.

Where: The decision of reversal was made in Maputo, the capital of Mozambique.

When: The announcement was made this morning in front of the media on 7 September.

Why: President Armando Guebuza’s administration announced the withdrawal of decision to end the subsidy on wheat prices that led to the spiraling of bread prices. Riots ensued on the streets across the country in which 13 people lost their lives. More than 250 were arrested. Mozambique is struggling from the tough wheat supply in the international market. The country also faces a decline in its currency value making imports more expensive.

How: The government announced the restoration of subsidies on wheat, electricity and water to bring the situation under control in the country of almost 23 million people. An estimated 70 percent of Mozambique’s population live below the poverty line, according to the CIA World Factbook, despite the fact that its economy is one of the fastest growing on the world’s poorest continent. Its tourism sector is set to increase five-fold to $2 billion in the next several years as more people flock to its beachfront resorts.