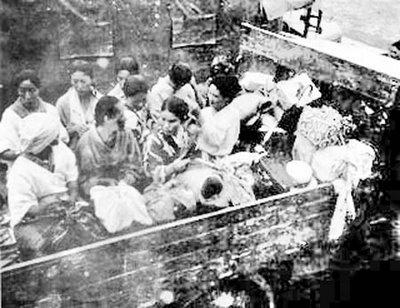 In fact, the President is burdened with the constitutional duty to “faithfully execute the Laws.” [20] While this question merits further discussion, it seems that not only treaties but also non-self-executing treaties can be included in the Laws of the Take Care clause. Hamilton, one of the authors of the Federalist Paper, mentioned that “the executive is charged with the execution of all laws, the laws of Nations as well as the Municipal law, which recognizes and adopts those laws.” Some Supreme Court cases have considered treaties to be included among “the Laws”. [21]

With regard to non-self-executing treaties, it is true that such treaties need further legislation to have a domestic effect. However, this does not necessarily mean that the U.S. President should await legislation prior to conducting the execution. [22]

“Faithful execution”, meaning something beyond obedience, may indicate a duty rather than a power. At least it means that the Take Care clause cautions the President to abstain from acting in a manner that is contrary to and ensure compliance with law by the executive branch. [23]

Sexual slavery and human trafficking do not vanish today and, as still contemporary atrocities, continue to be prohibited under international law. It is impermissible to allow political partnership to win over justice and leave such an ugly precedent.

The U.S. President should have due regard for and cooperate with the enforcement of international criminal law all the more because of the implication of Article II, Section 3 of the U.S. Constitution. In this respect, the U.S. should be more proactive in resolving of the comfort women issue and recognize that it cannot afford the U.S.-Japan alliance serving injustice.

[20] “The President shall take care that the Laws be faithfully executed” (Article II, Section 3 of the Constitution) 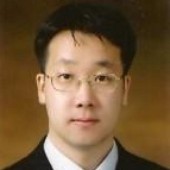