Separation of Oil and State? 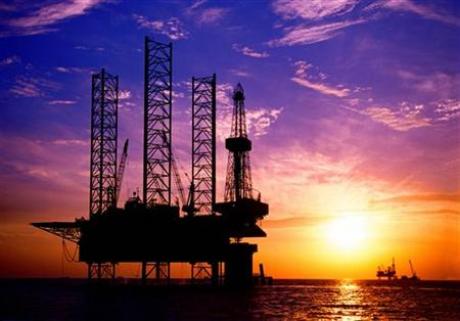 On May 19, in a congressional hearing, Rep. Jason Altmire (D-Pa.) asked BP America President Lamar McKay: “Is there any technology that exists that you know of that could have prevented this from happening?”

“I don’t know of a piece of technology that could have prevented it,” replied McKay.1

Given the extremely grave consequences of a deepwater oil-drilling accident that’s a pretty good argument that such operations are too risky and dangerous to be permitted, is it not?

Moreover, if it could have been prevented if BP had not been so negligent and reckless to save money, can we count on all oil companies in the future to never put profits before safety? I think not. And if an accident happens can we count on the company being able to rectify the damage quickly and efficiently? Apparently not. 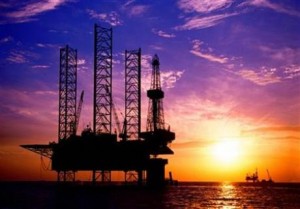 So, will those who serve corporate America learn a lesson from the BP Gulf of Mexico disaster? Well, consider the following: Oil companies – even as you read this — are busy making plans for further Gulf drilling; in June the Mineral Management Service of the US Interior Department was continuing to issue waivers to these companies which exempt them from submitting a detailed analysis of the environmental impact of their plans, not at the moment for drilling new wells but to modify their existing projects in the Gulf; one waiver was to a British company called BP.2… Here’s the District Manager for Louisiana of the Mineral Management Service: “Obviously, we’re all oil industry. Almost all of our inspectors have worked for oil companies and on these same [oil drilling] platforms.”3… A financial analyst at the preeminent bank J.P. Morgan Chase announced some good news for us — the US Gross Domestic Product could gain slightly from all the expenditures for cleaning up the mess, adding that “the magnitude of these setbacks looks dwarfed by the scale of the US macroeconomy”.4… And three leading congressional Republicans recently referred to the spill as a “natural” disaster.5

If I were the president I would in fact prohibit all underwater drilling for oil, permanently. President Obama announced a six-month prohibition and has run into a brick wall of oil companies, politicians, and the courts. He’ll cave in, as usual, but I wouldn’t. How would I make up for the loss of this oil? Not by importing more oil, but sharply reducing our usage. Here are two suggestions to begin with:

The US Department of Defense is not only the leading consumer of oil in the United States, it is the leading oil consumer in the entire world. A 2007 report by a defense contractor posits that the Pentagon in its foreign wars and worldwide military support operations (such as maintaining thousands of bases at home and abroad) might consume as much as 340,000 barrels (14 million gallons) every day, a quantity greater than the total national consumption of Sweden or Switzerland.6 This is taken from an article with the title: “How Wars of the Future May Be Fought Just to Run the Machines That Fight Them”. If the American defense industry is added in, the military-industrial complex would be 12th in the world in oil consumption, more than India.

Accordingly, as president, I would take the admittedly controversial step of abolishing the United States military. The total savings, including the mammoth reduction in oil consumption, would be more than a trillion dollars a year.

Second suggestion to reduce oil usage: Public transportation would be nationalized so as to reduce prices to levels very easily affordable for virtually the entire population, resulting in a huge reduction of private automobile and gasoline usage. This public transportation system would not be required to show a profit. Like the military now.